The Corona Mk II arrived as Toyota's biggest car in the U.S.: above the Corona and the Corolla. It was a replacement of sorts for the Crown, which, though information is scarce, it appears Toyota stopped importing to the U.S. around the same time.The second gen MkII shown here was bigger, and had styling to match. Just look at that, ahem, unique grill and rear light assembly! 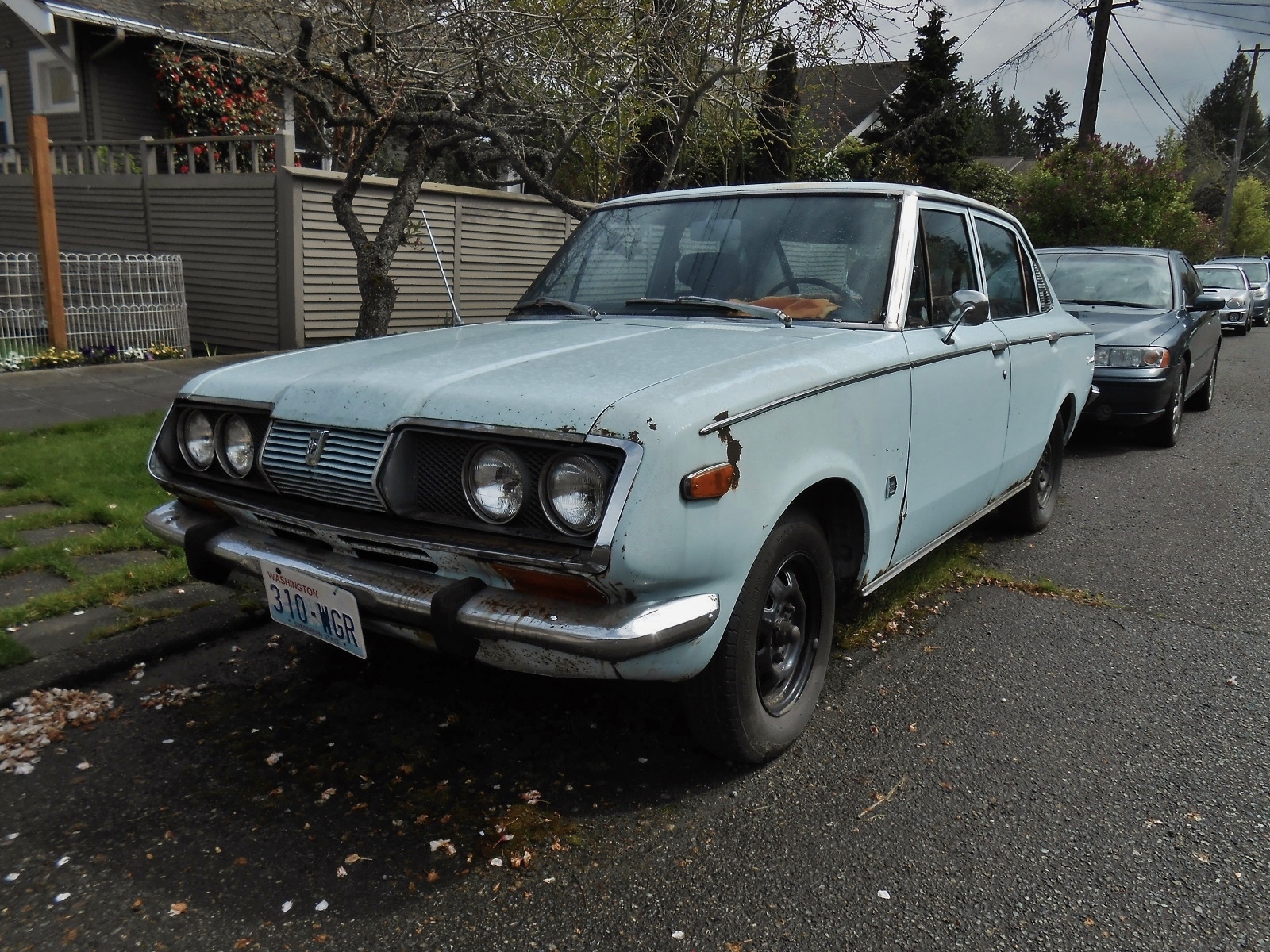 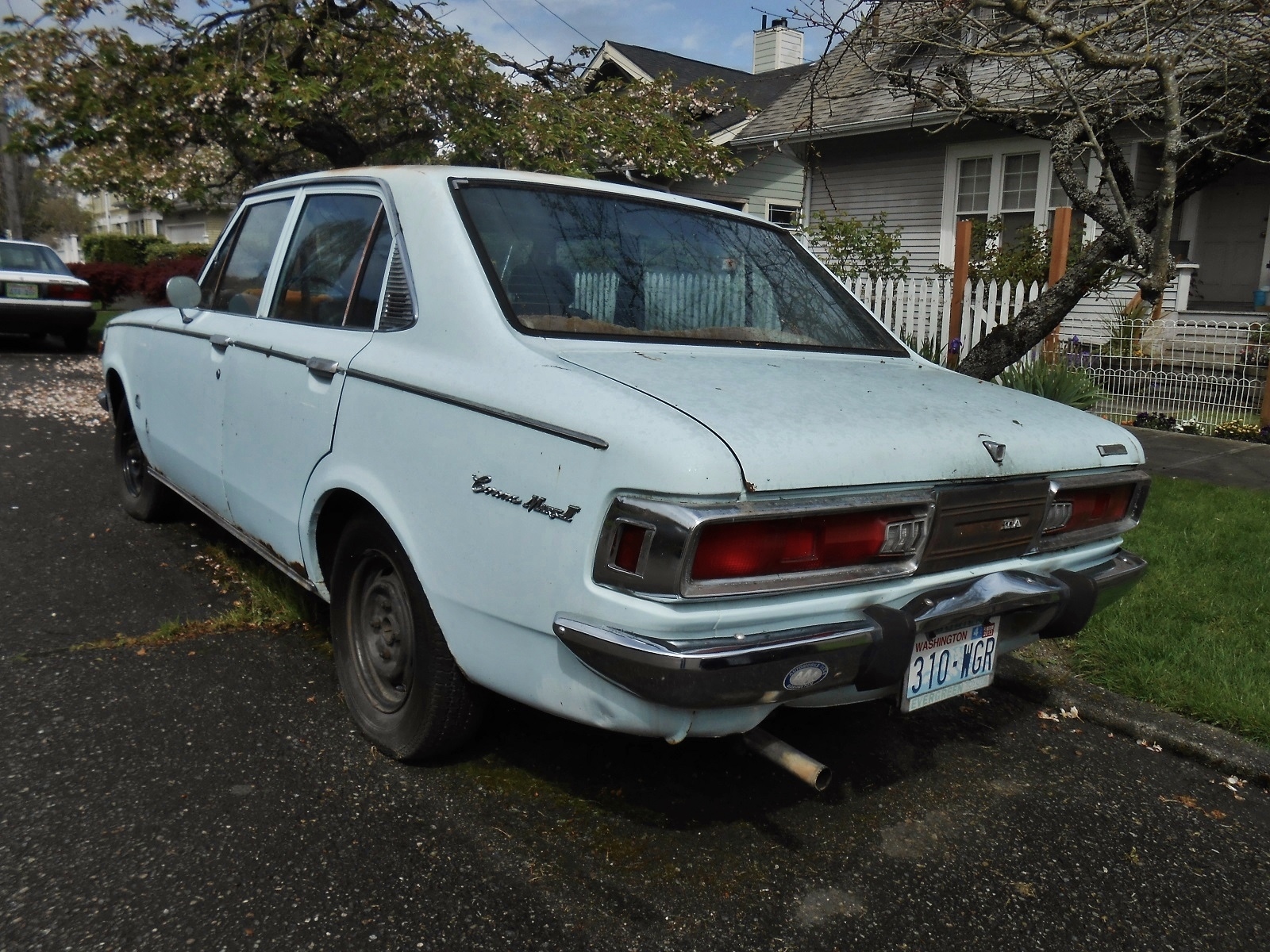 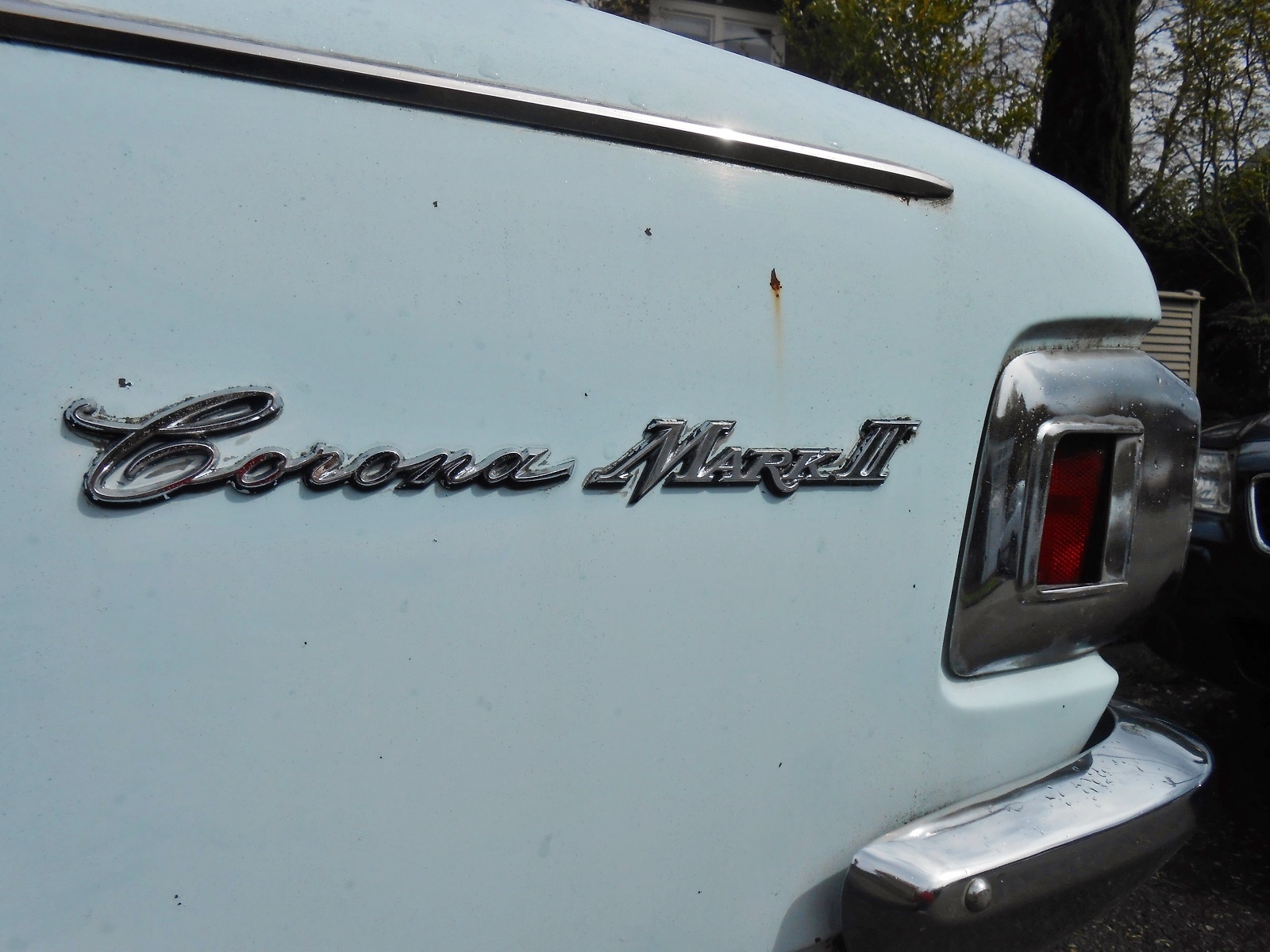 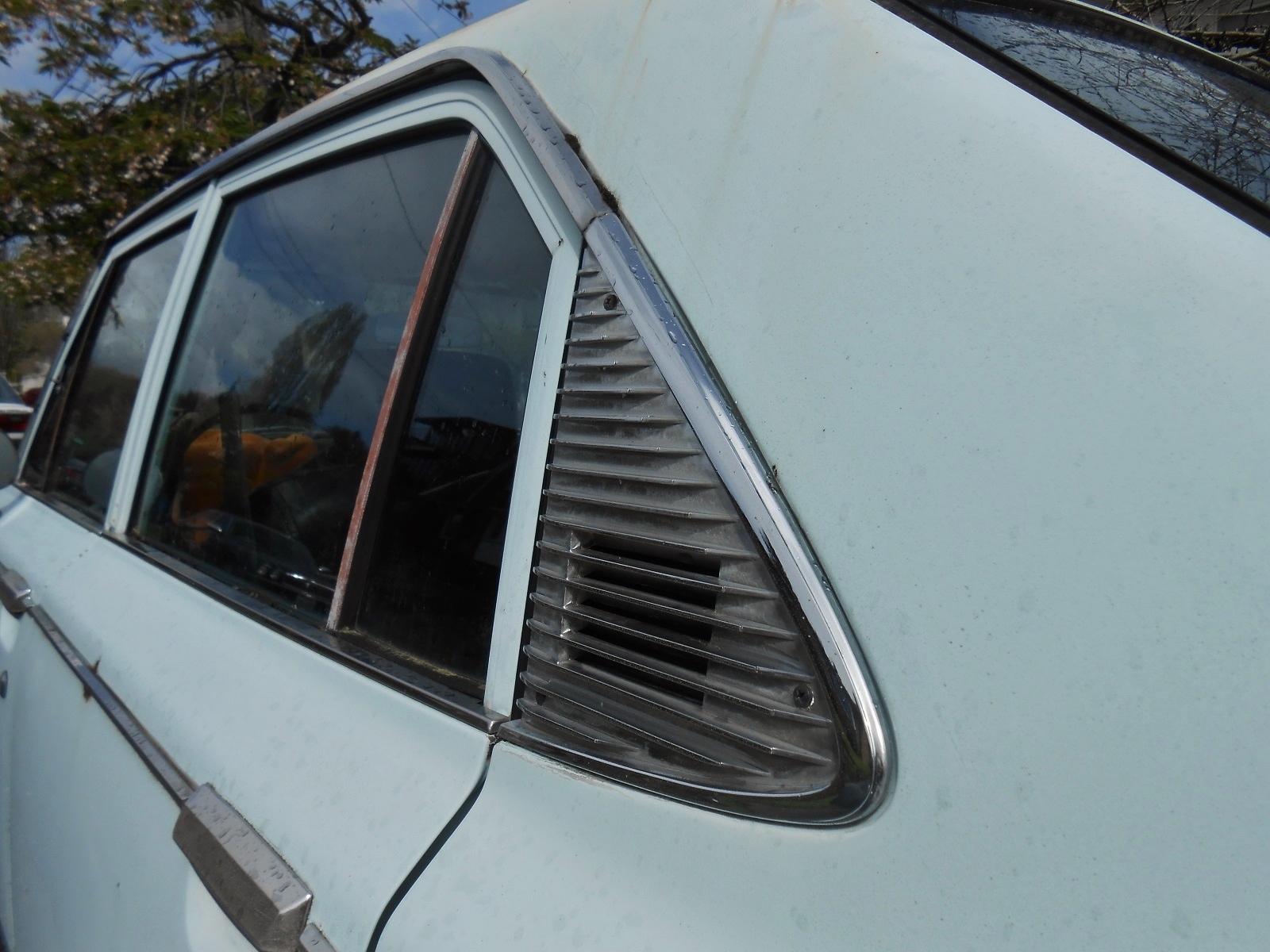 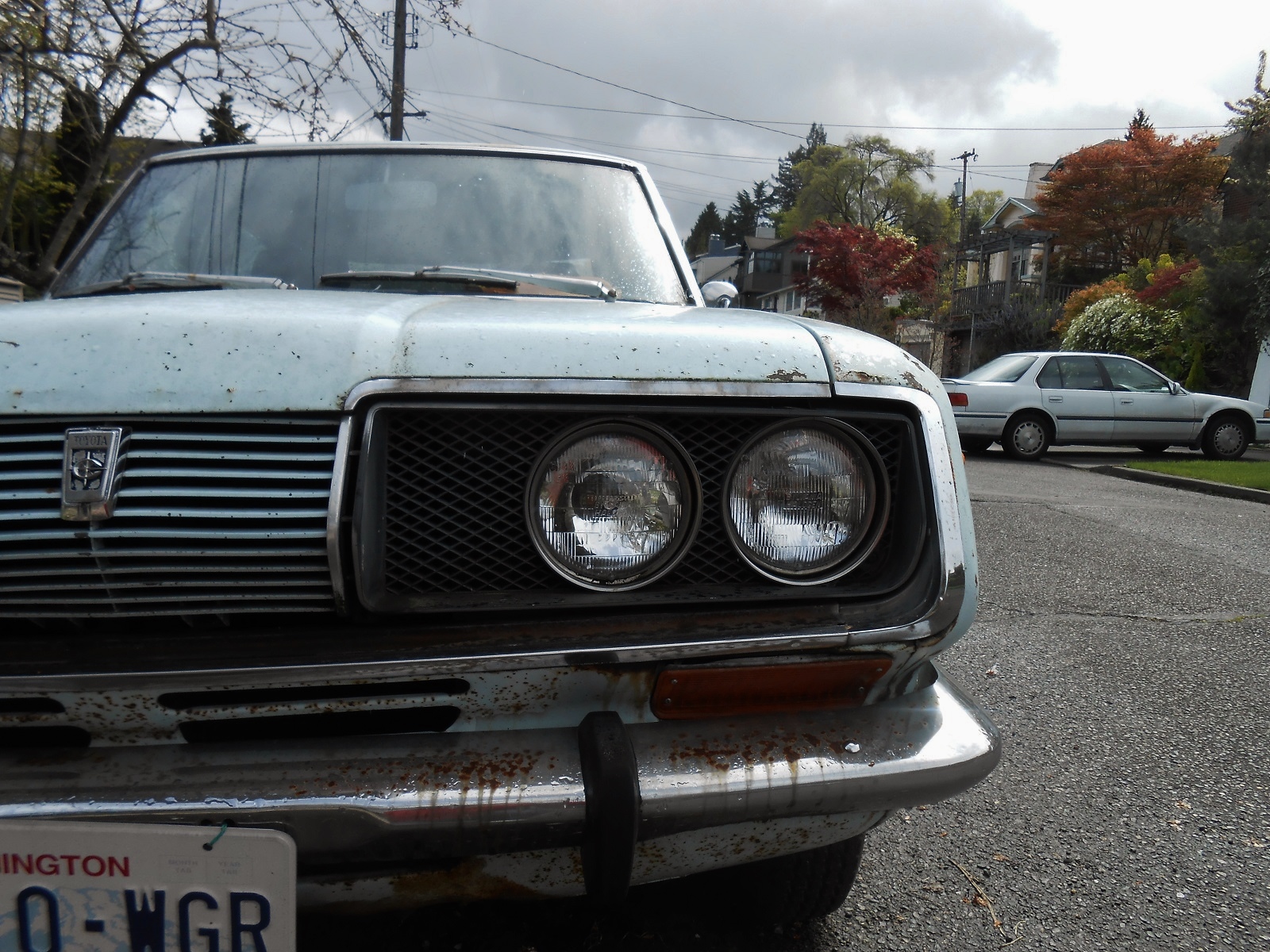 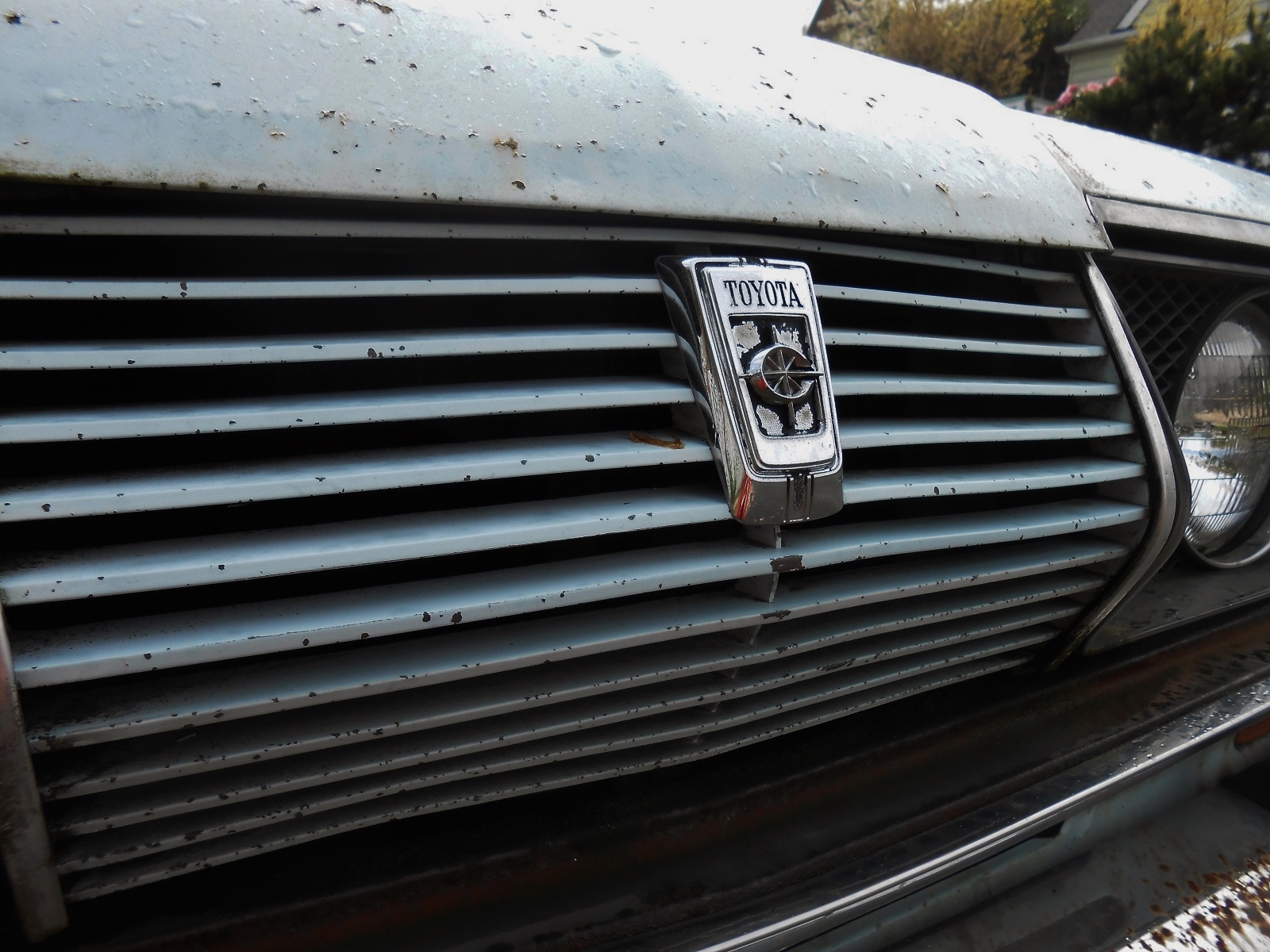 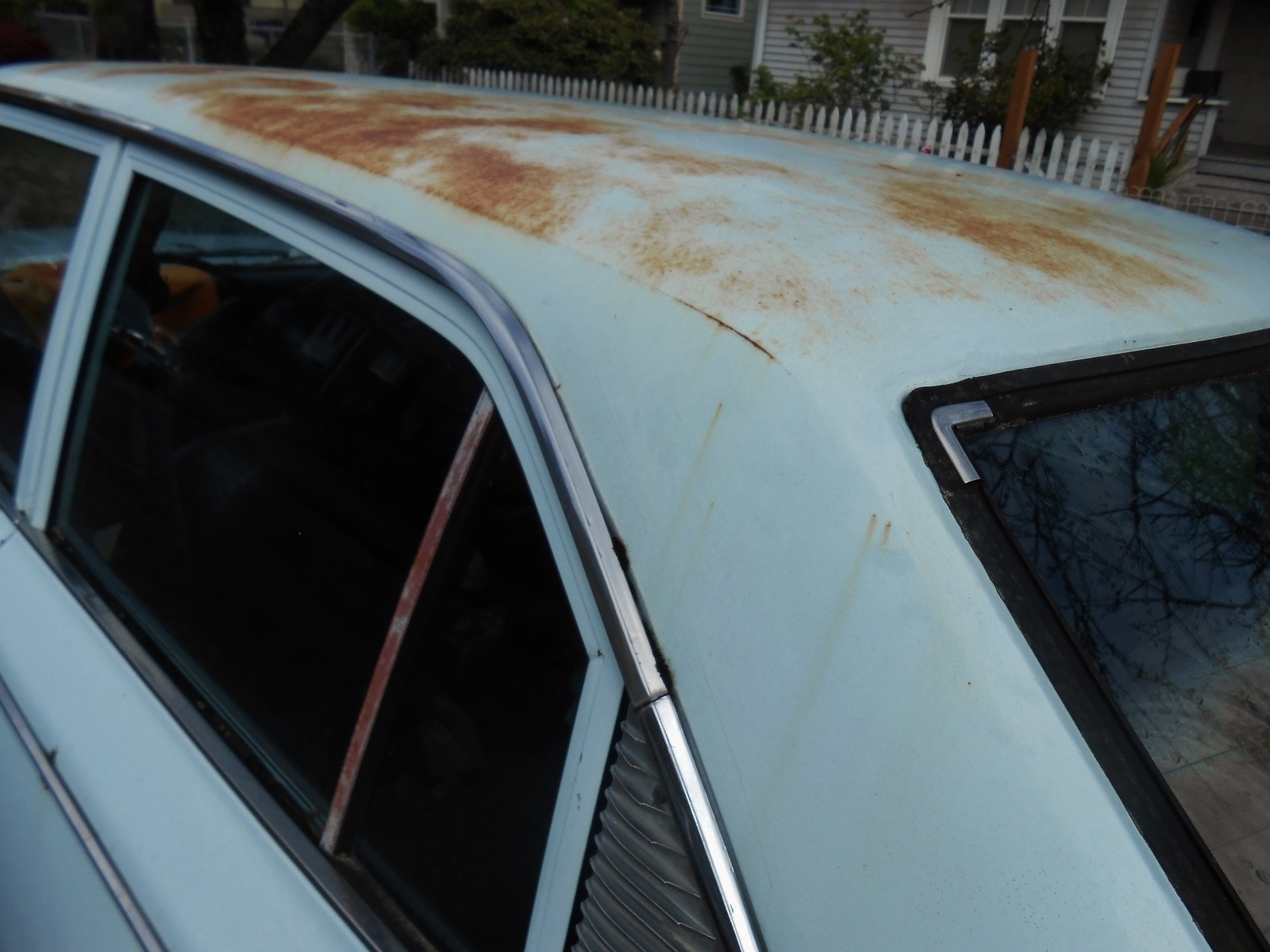 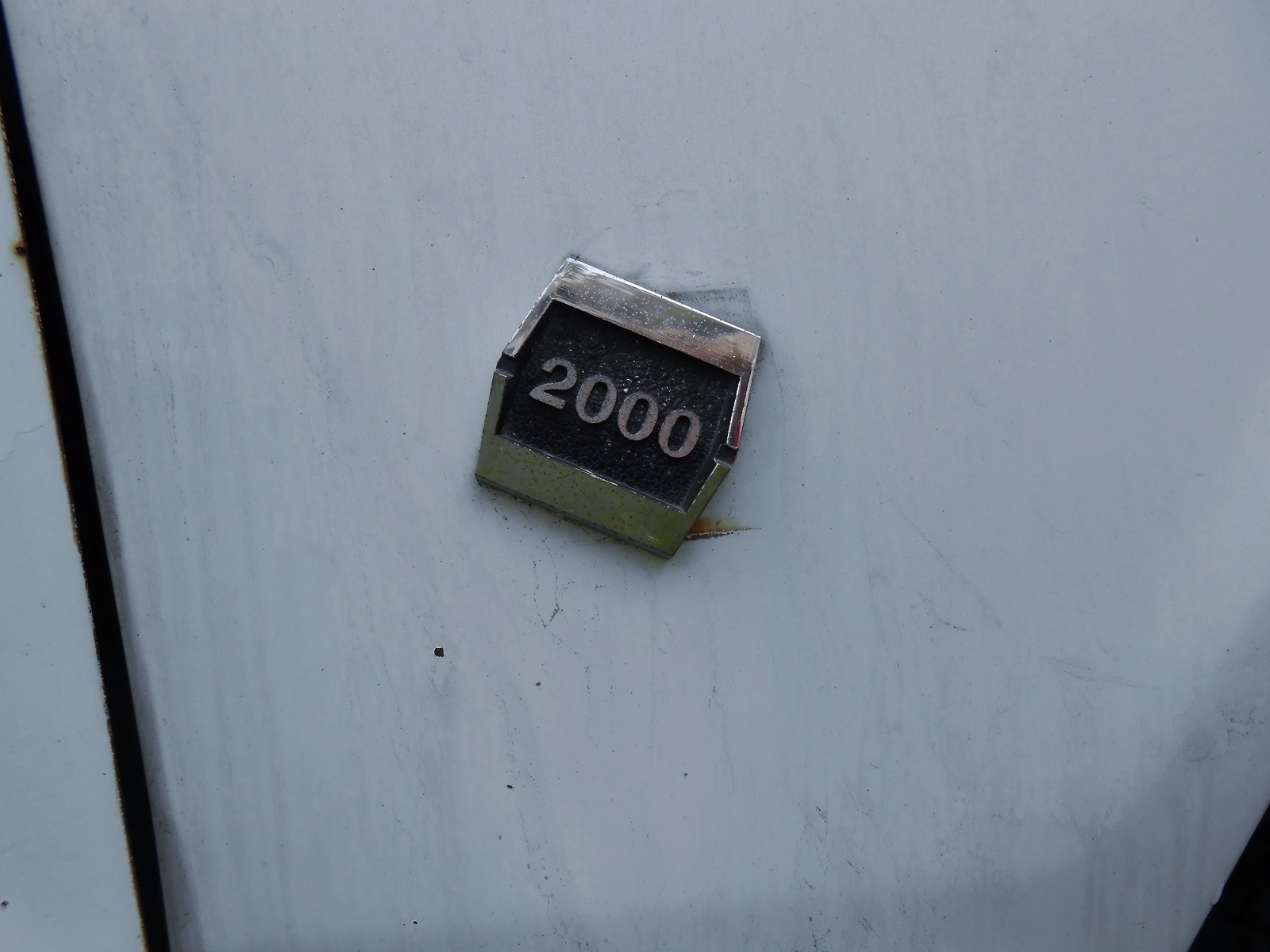 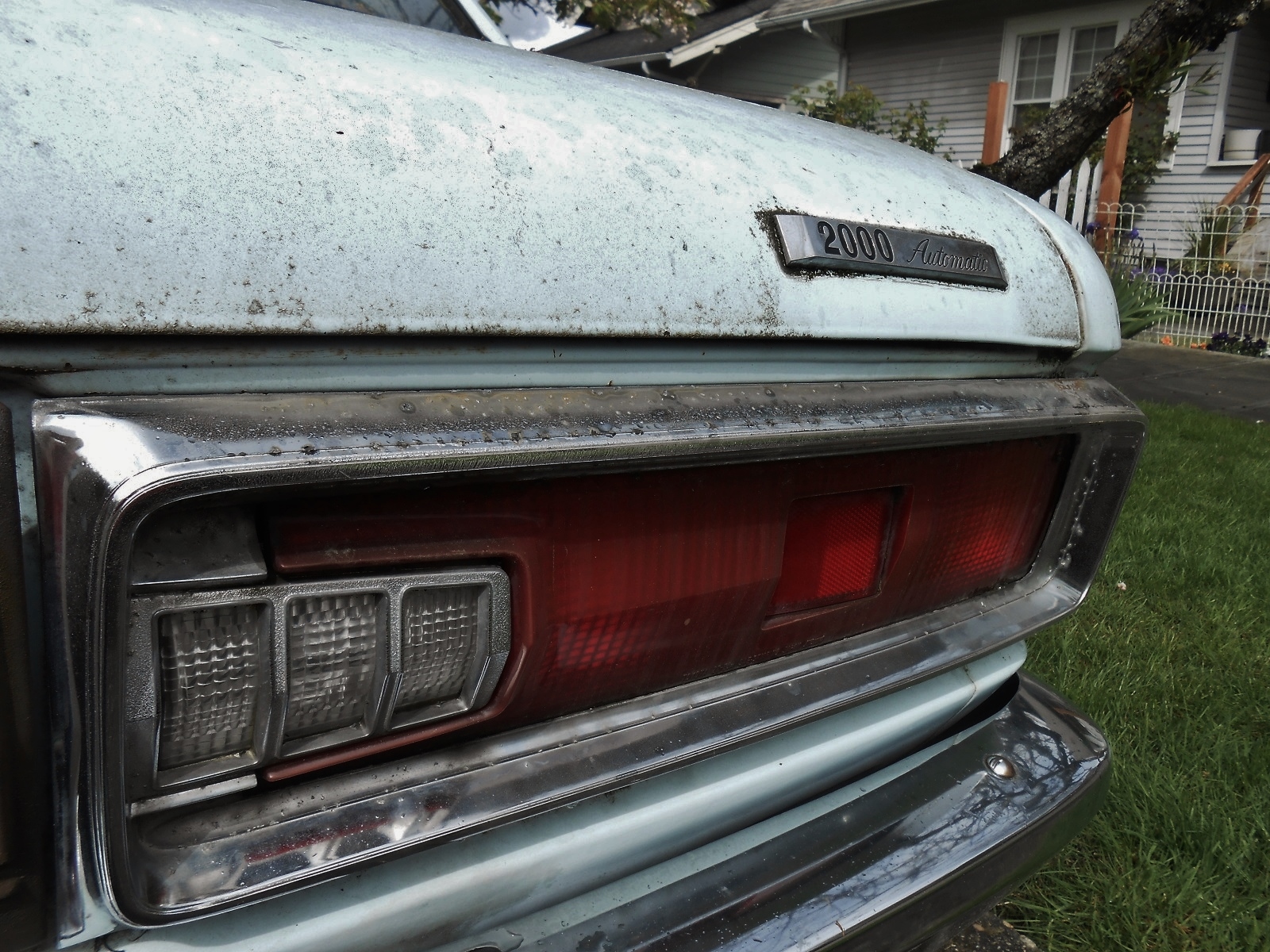 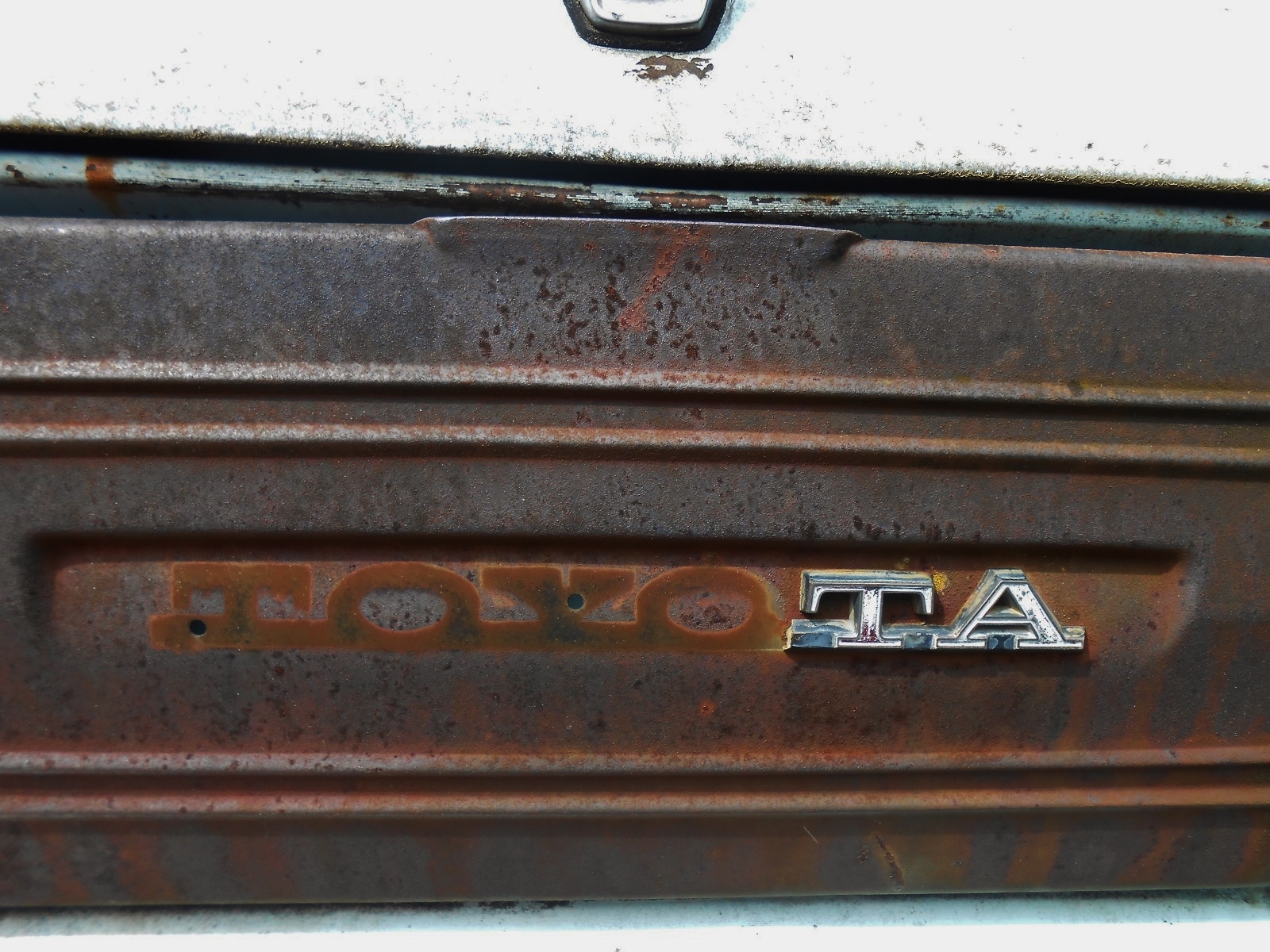 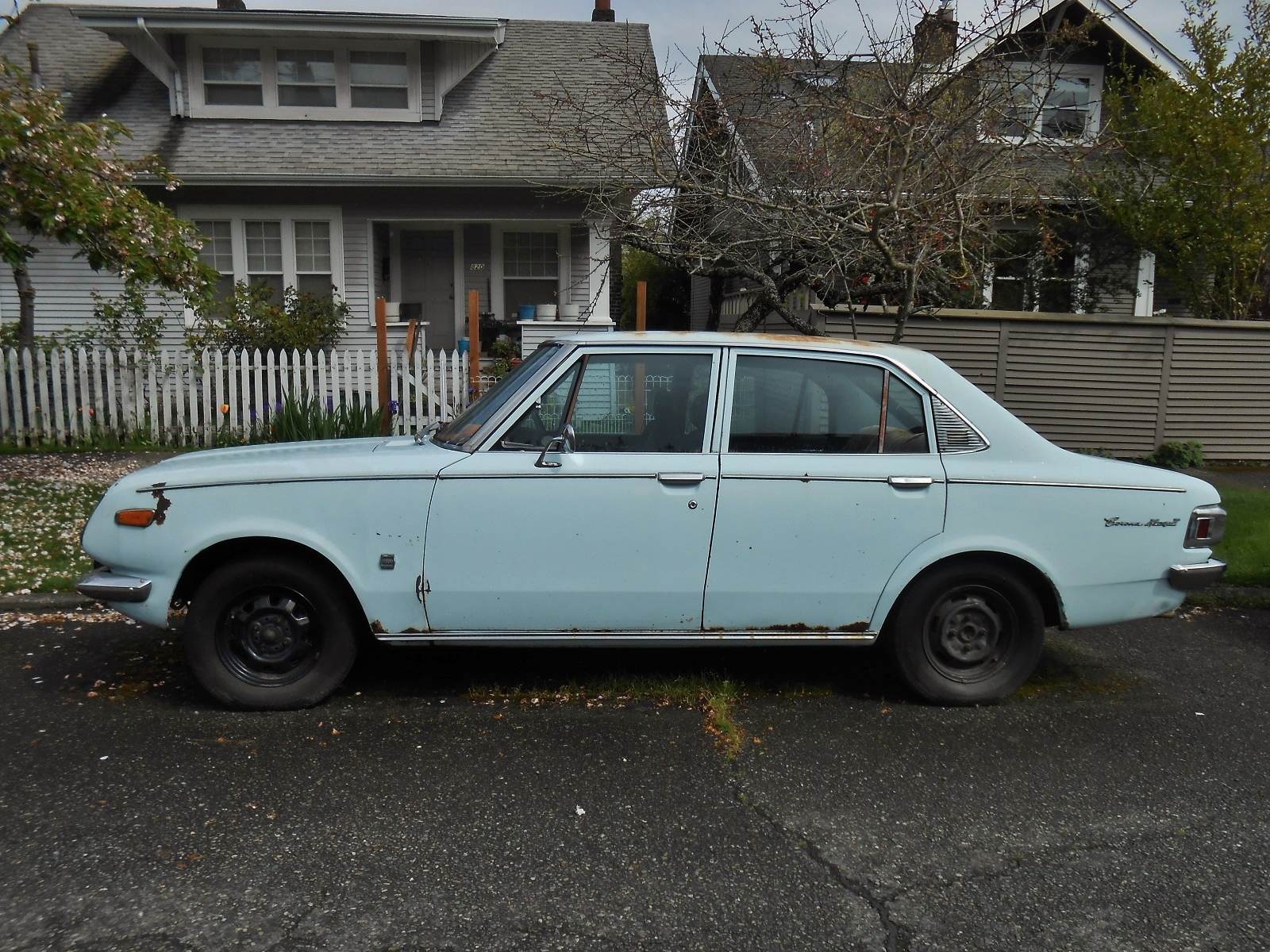