The Imp, introduced by the Rootes Group in 1963, was their first rear-engine car, and their first modern compact. Unfortunately, like many cars before and after it, the Imp went into production too soon, before the problems had been completely ironed out, resulting in numerous problems and maladies. However, the Imp, which was sold only as a Sunbeam in the U.S., but sold under other nameplates elsewhere, has since developed a following, as enthusiasts have discovered the rear engine and reasonably sophisticated suspension result in excellent handling and performance. Imps are extremely rare in the U.S. today, so it was cool to see another one, especially with such great rims. 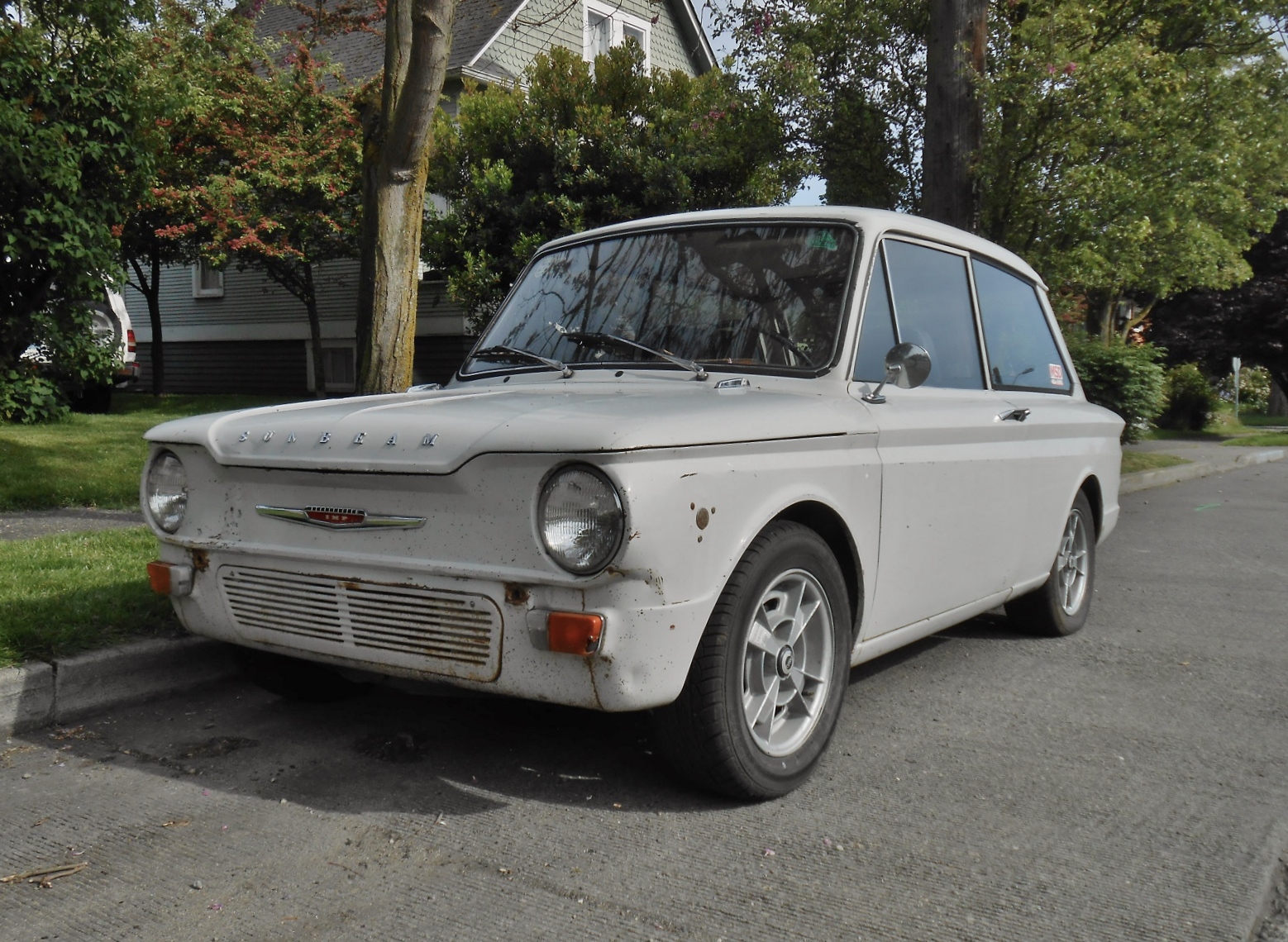 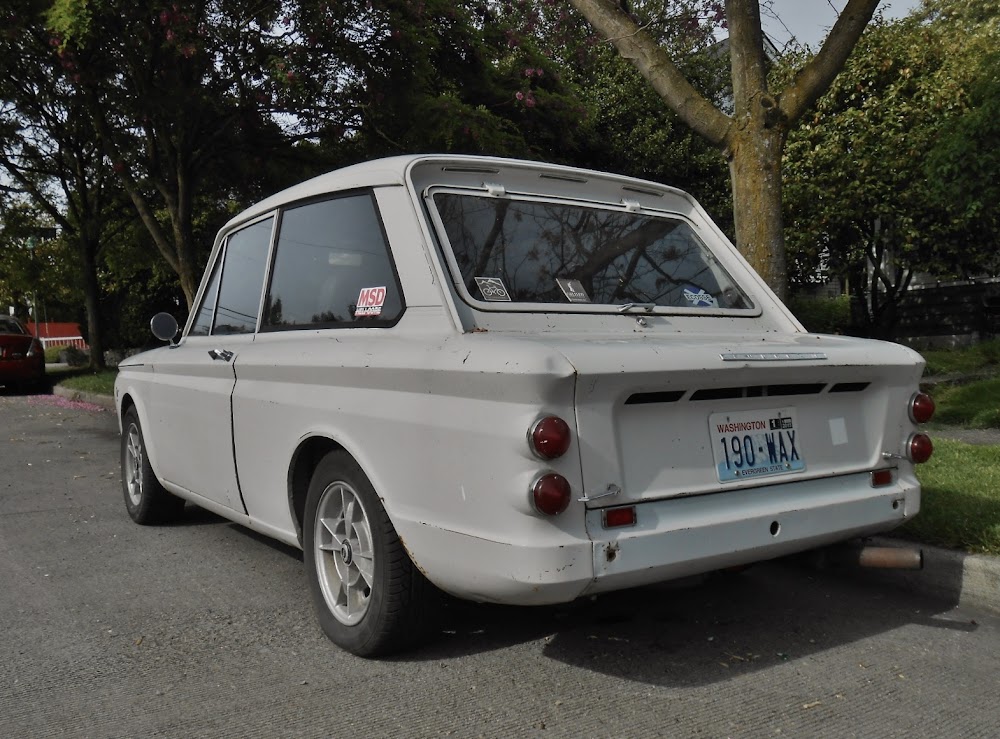 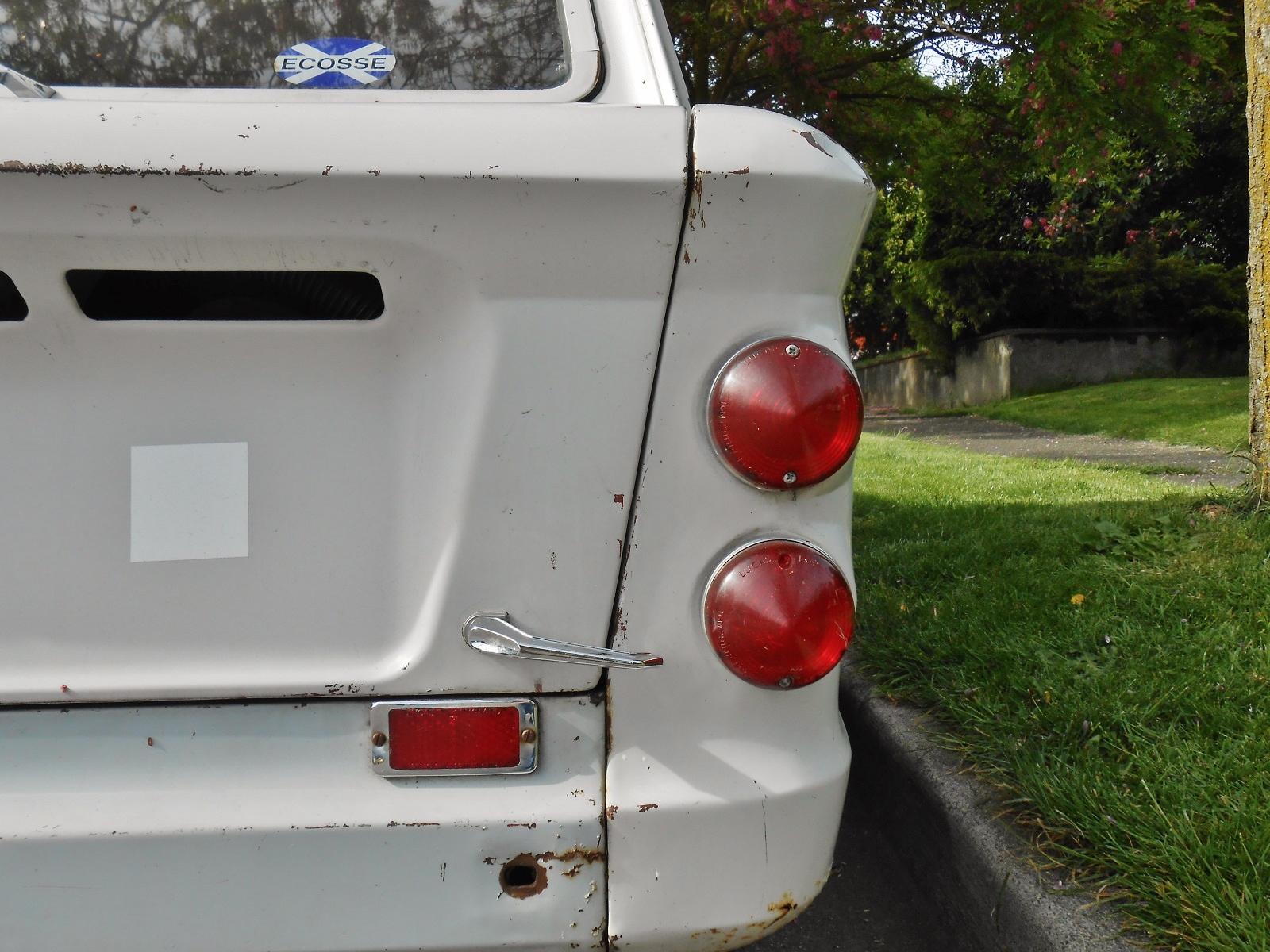 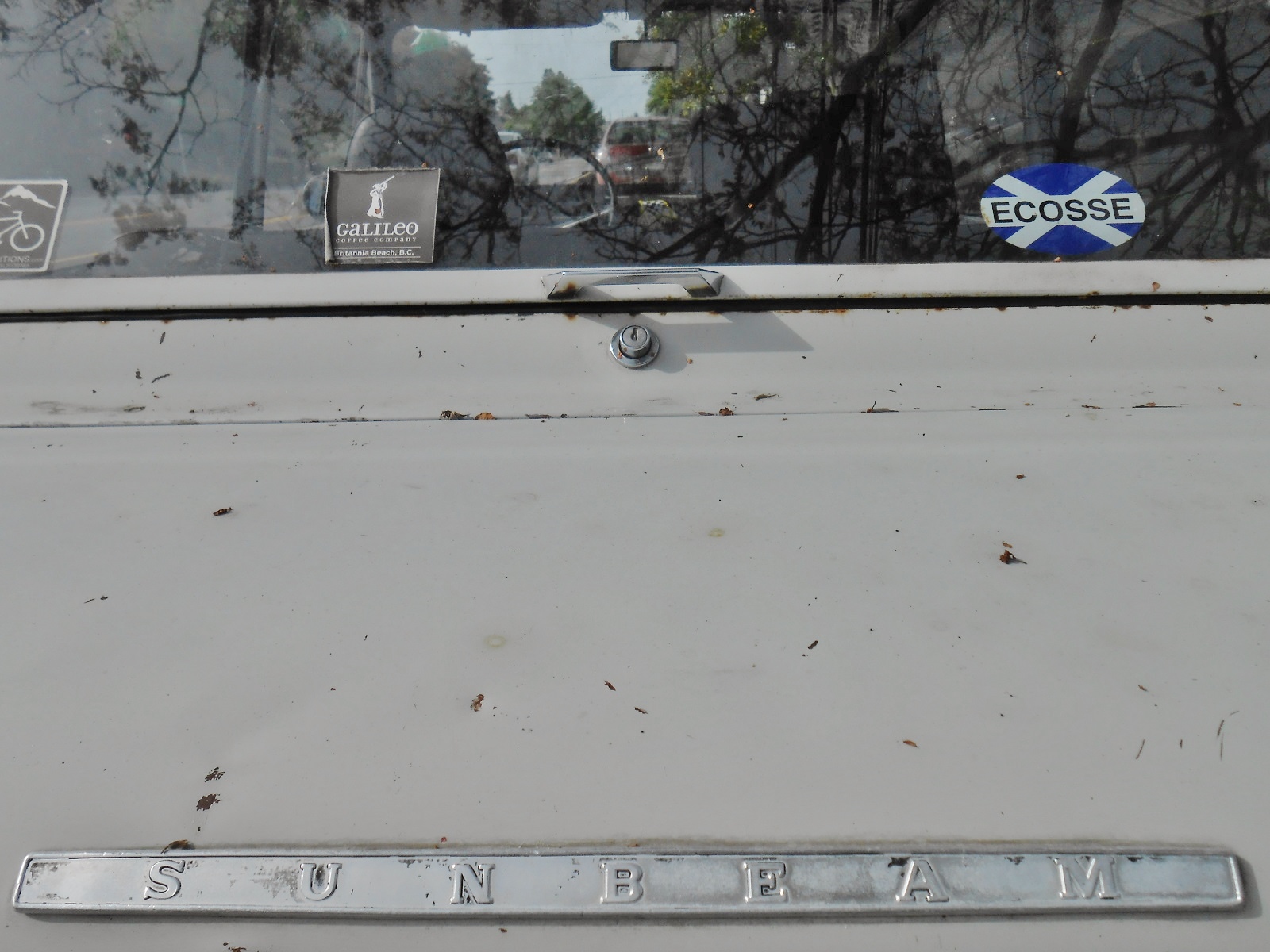 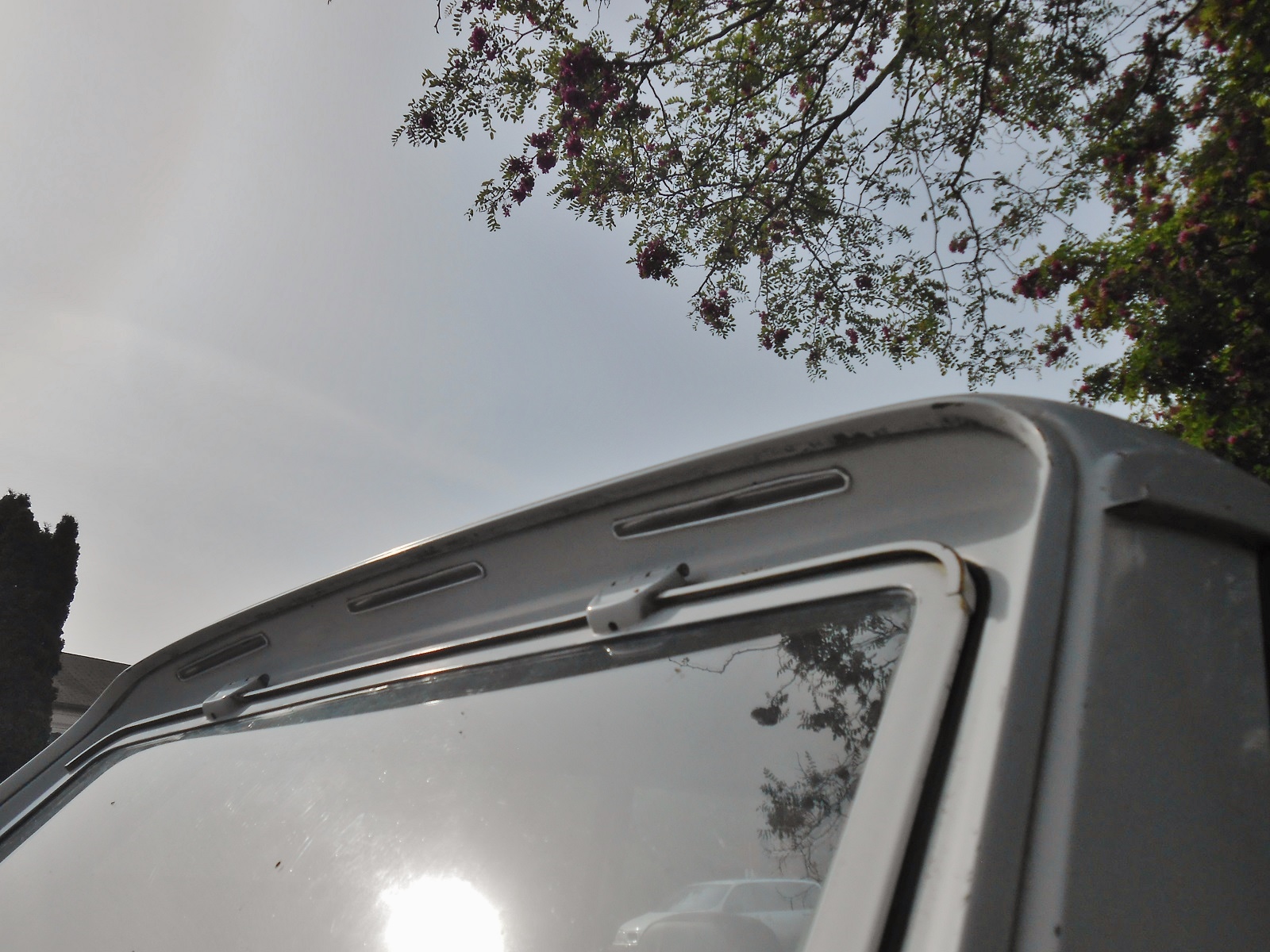 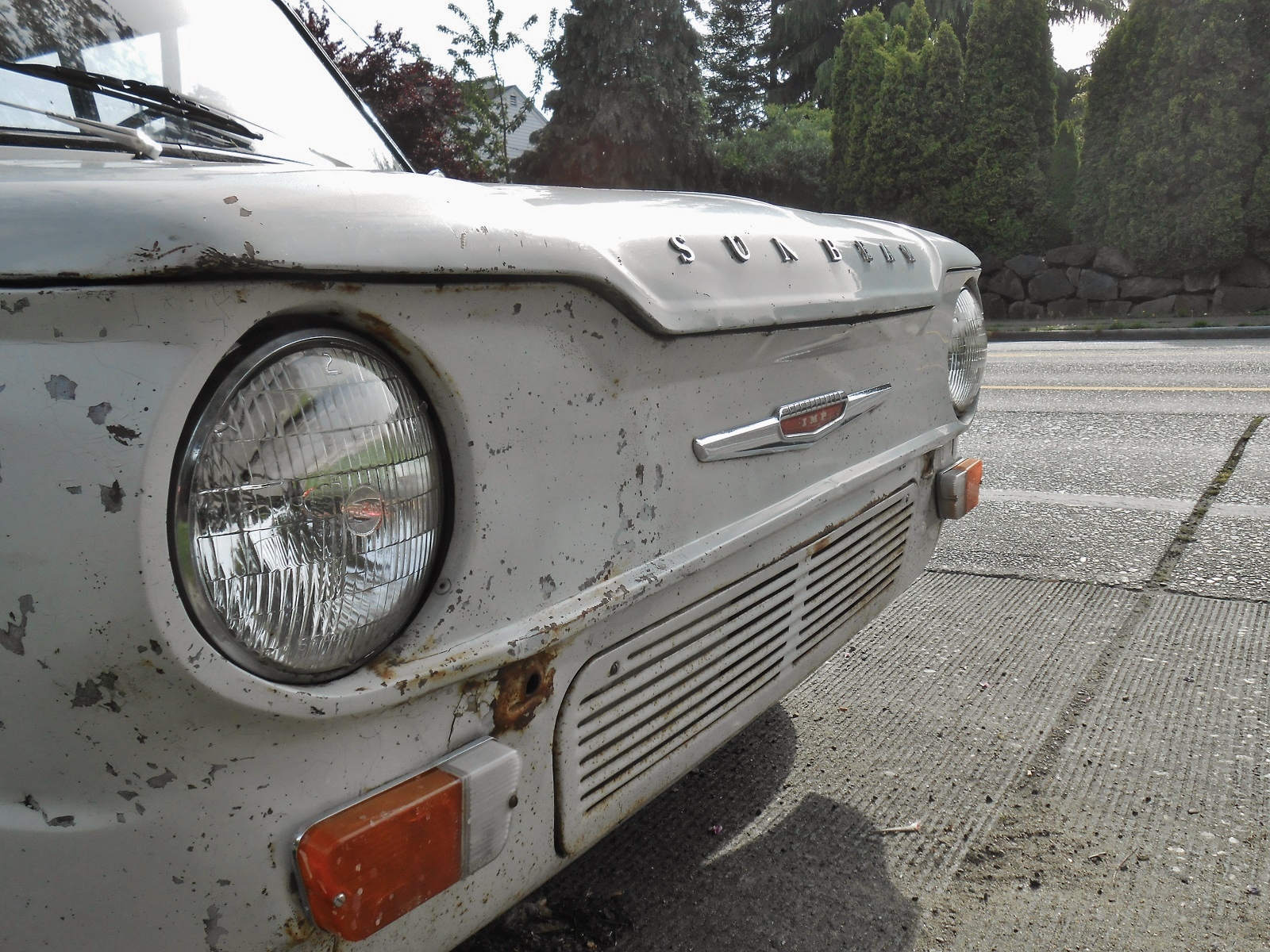 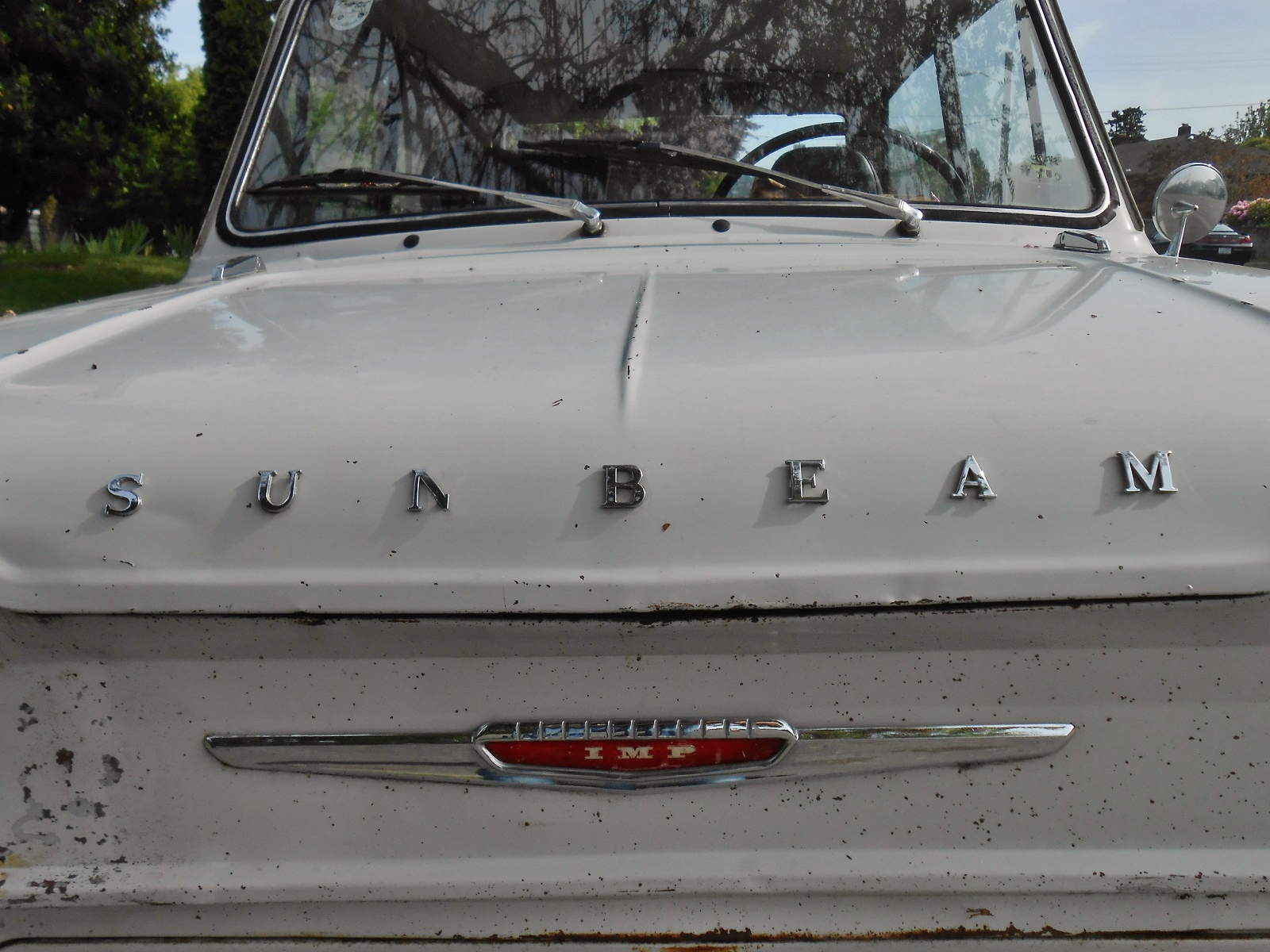 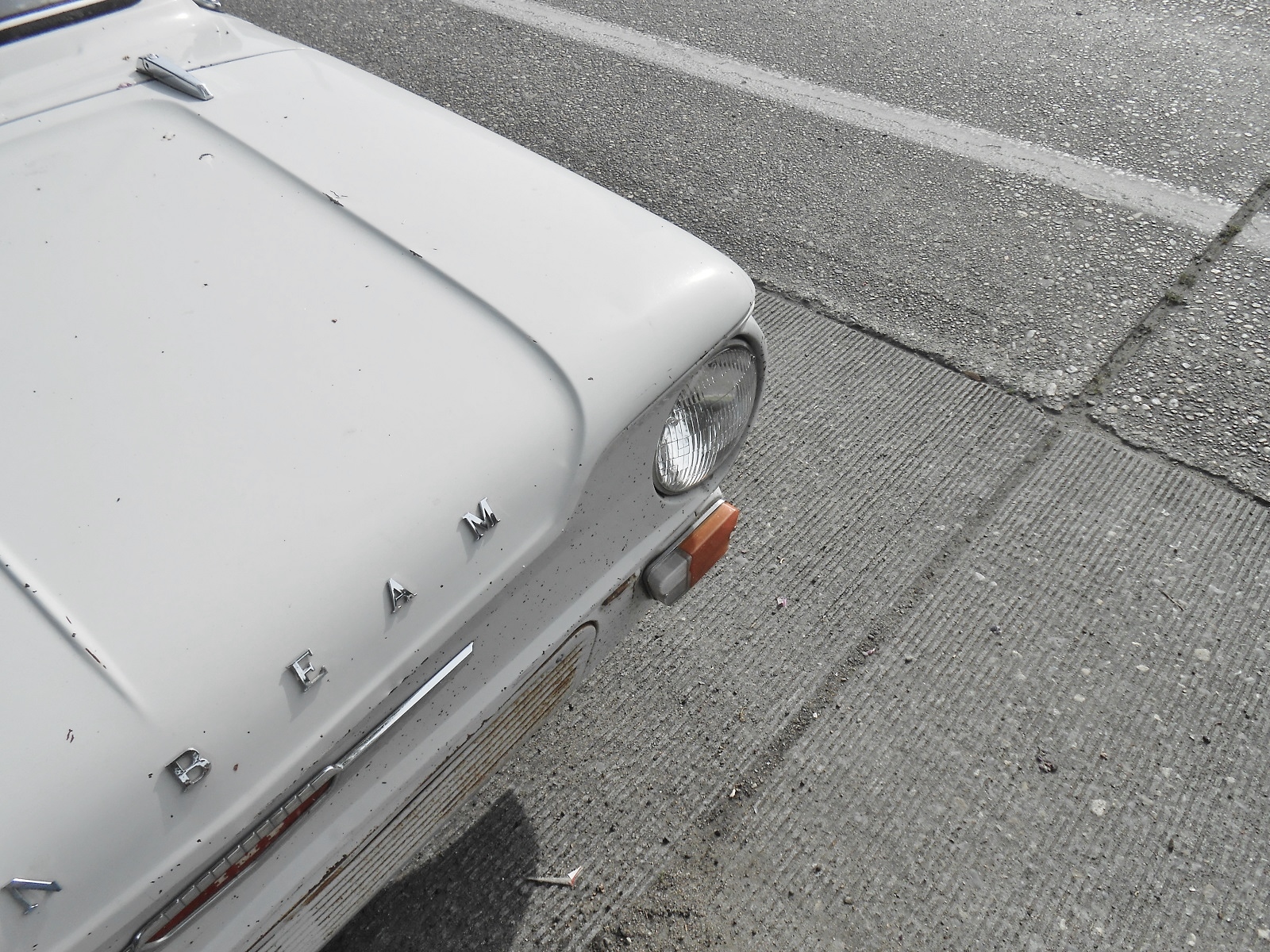 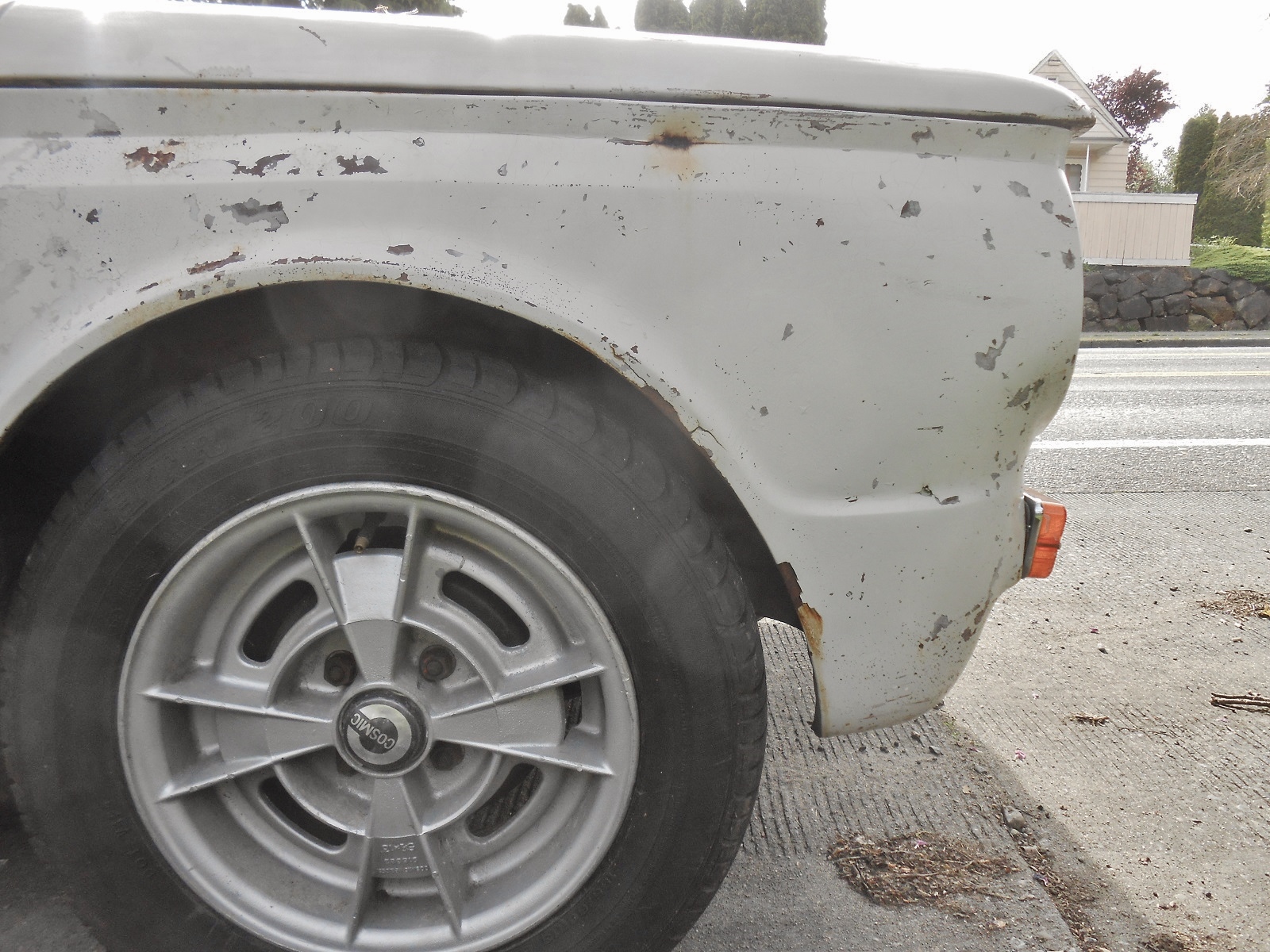 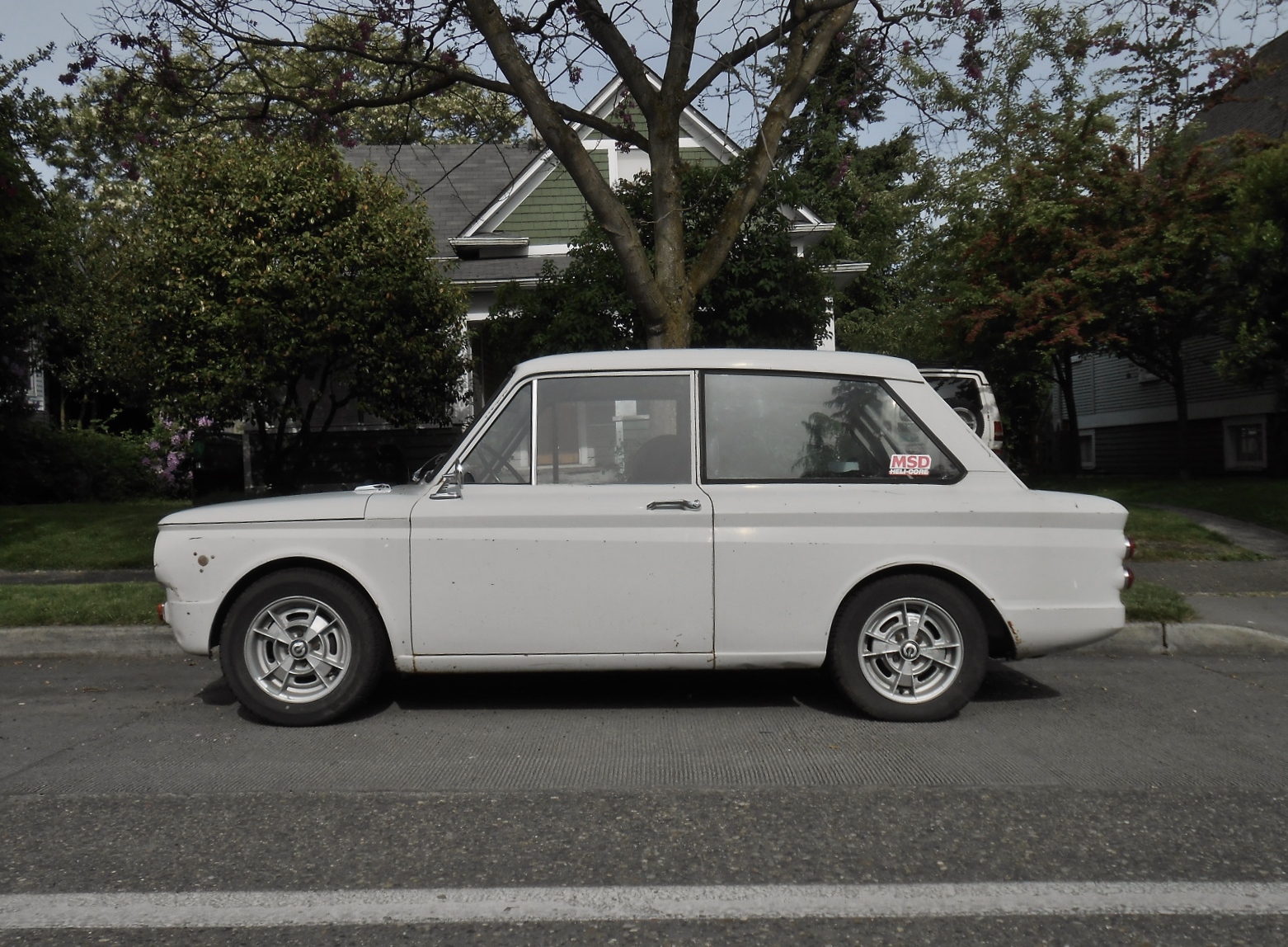