Isn't it funny that, with all the furor surrounding the big-engined cars, the 4 door Chevelles seem almost rarer. I like an LS5-equipped SS just as much as anyone else, but I find the more pedestrian, Malibu-badged sedans just as interesting--if not more. 1972 represented the last year of the 2nd-gen Chevelle, and the end of an era, as the new '73 cars represented a shift toward the personal luxury cars that dominated American lineups in the seventies. 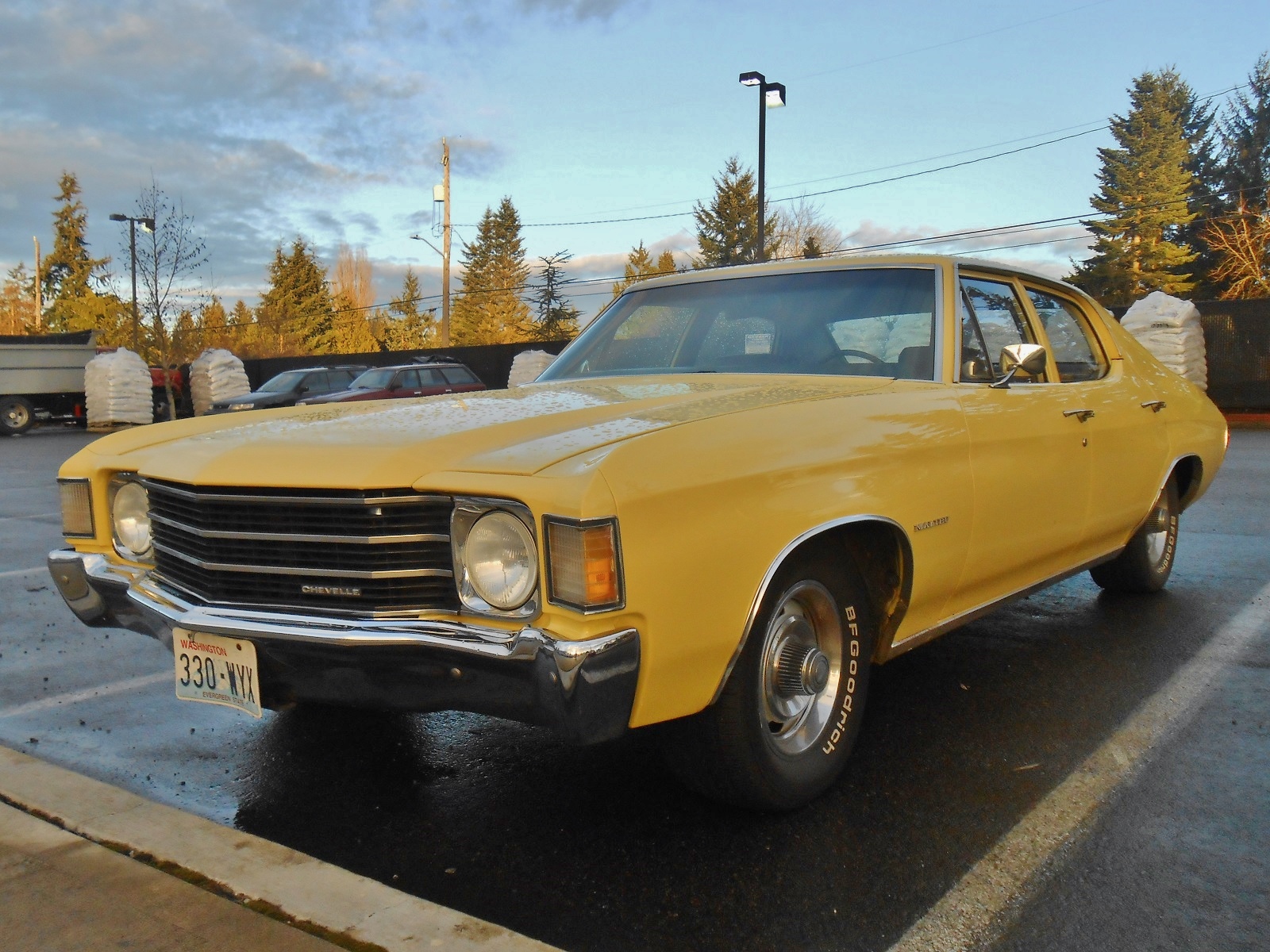 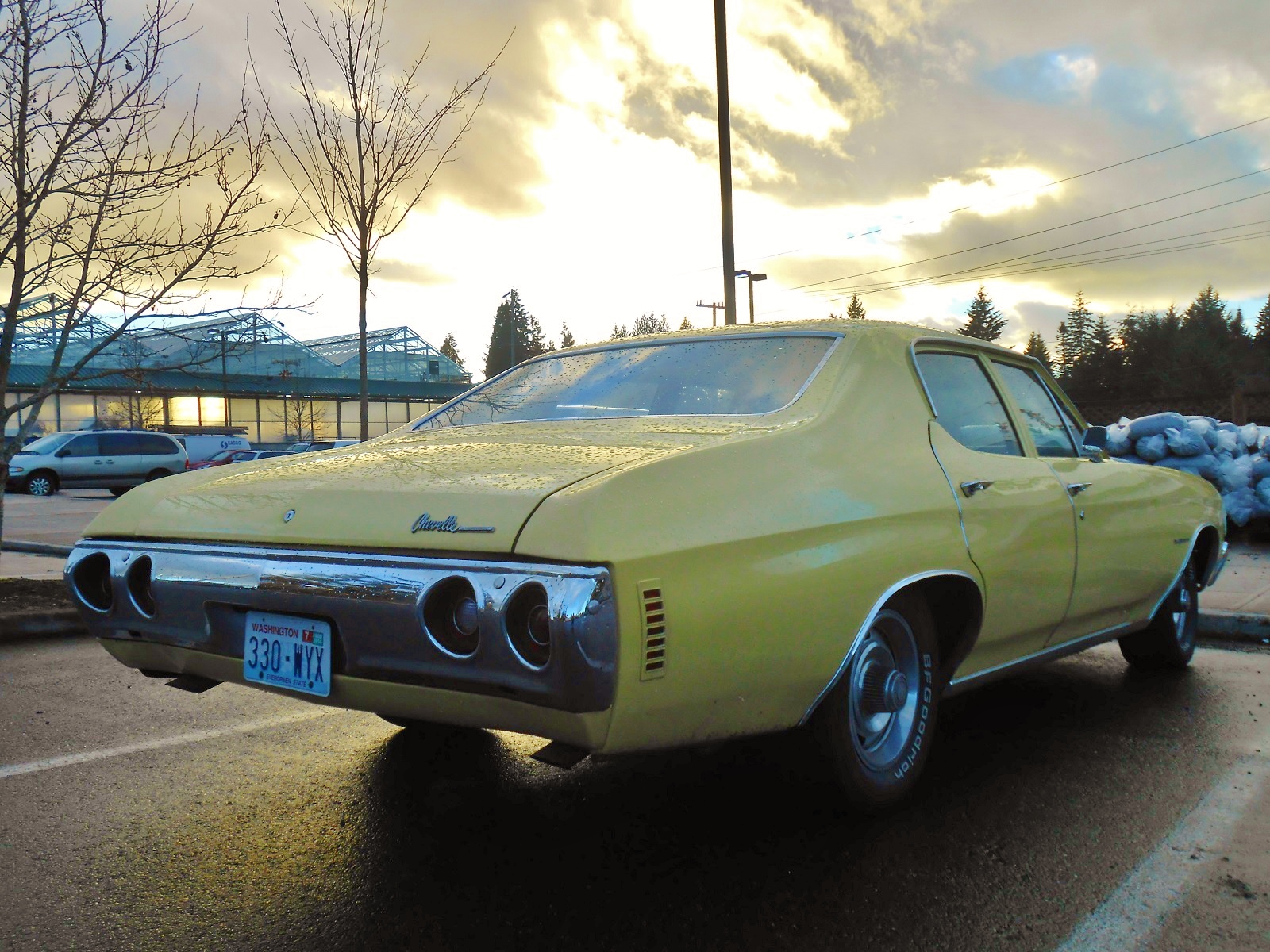 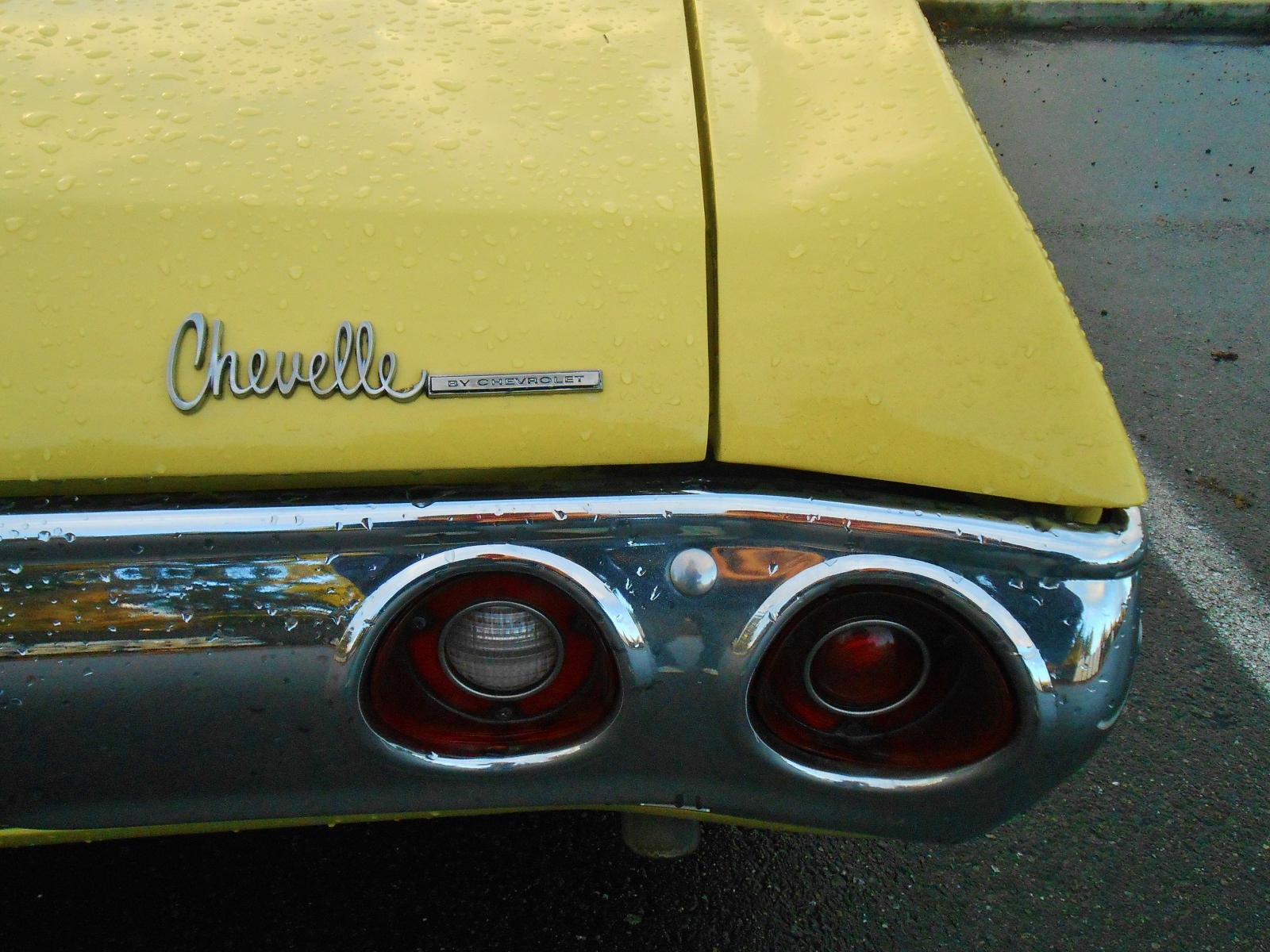 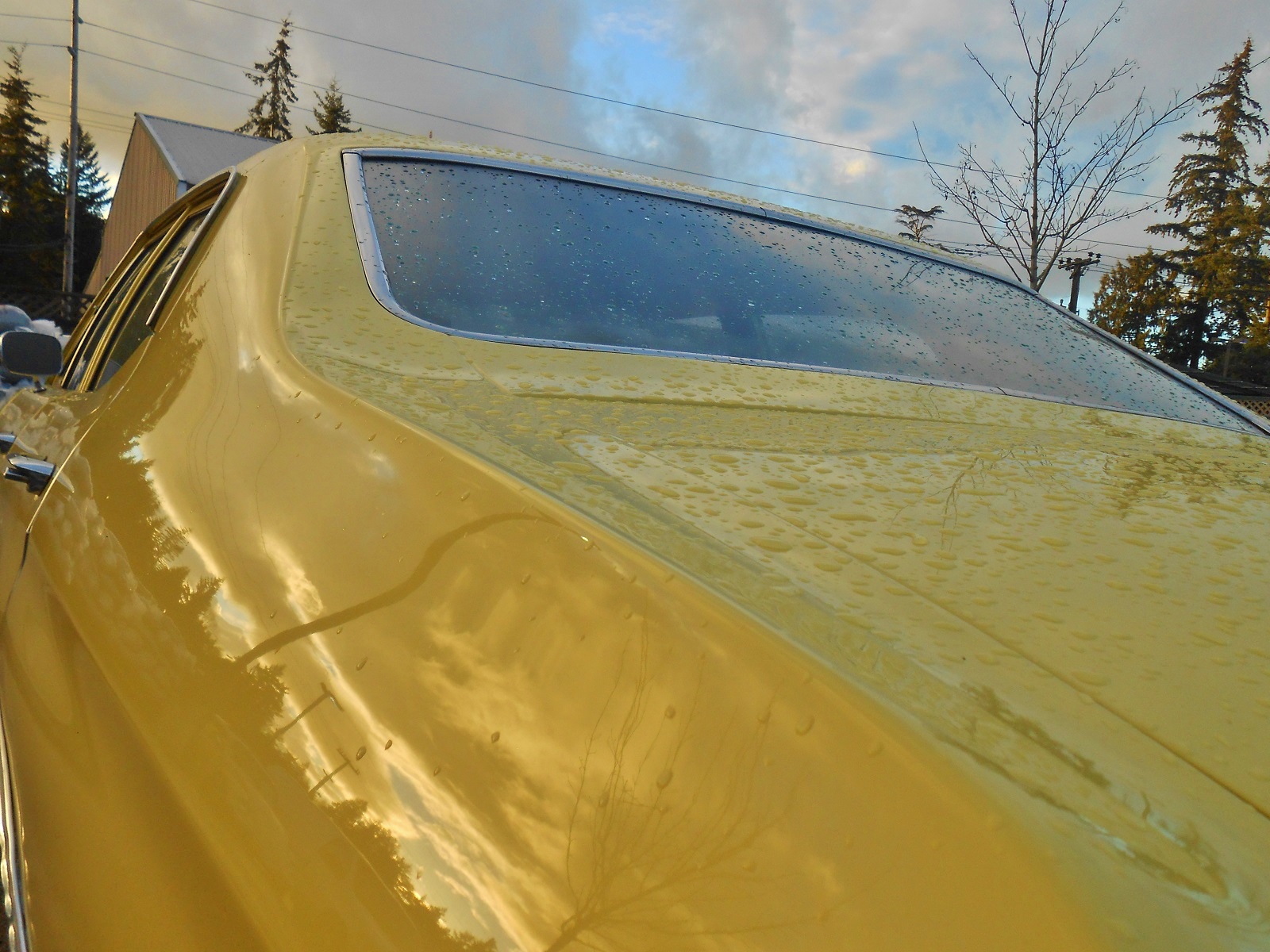 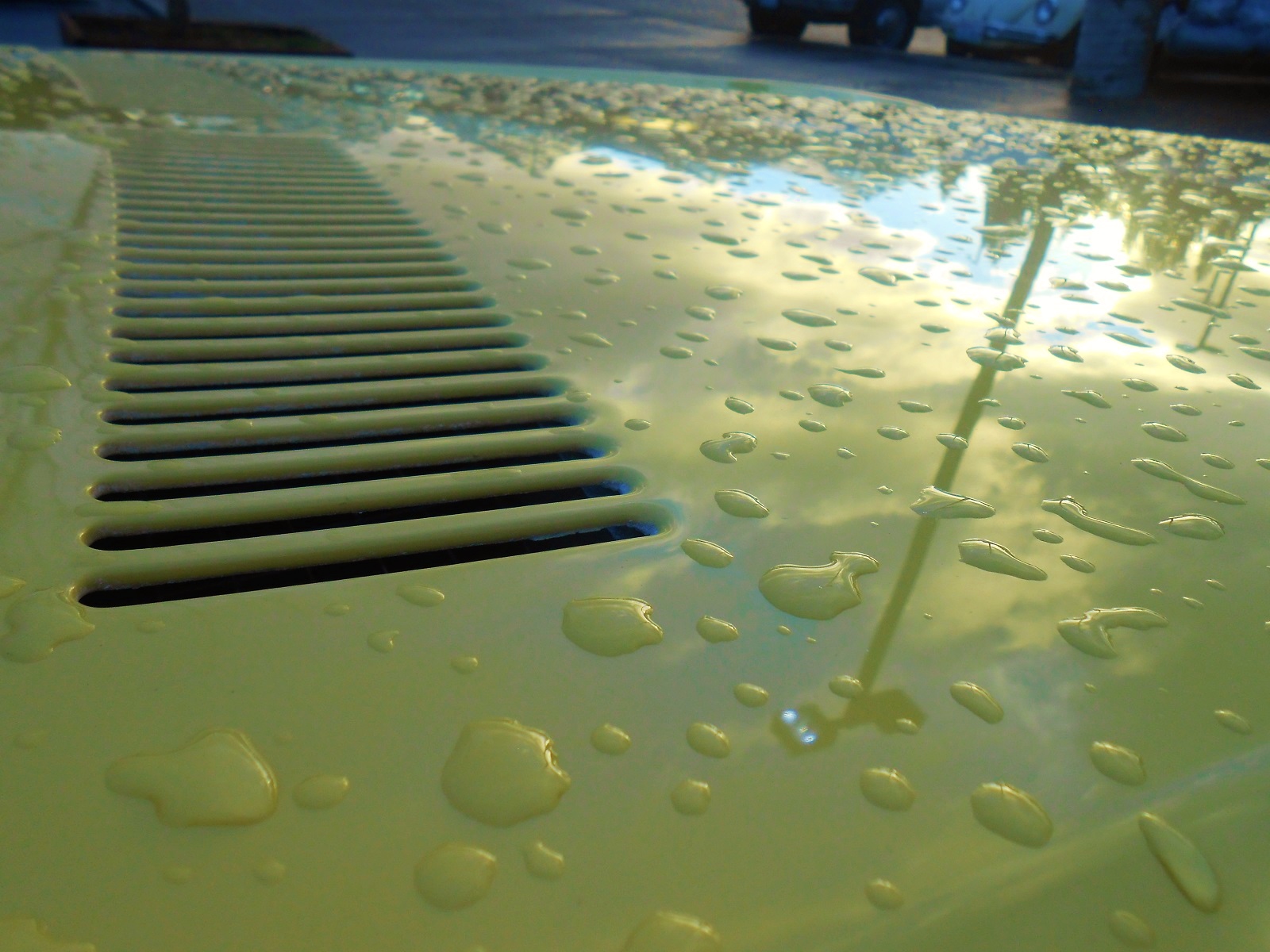 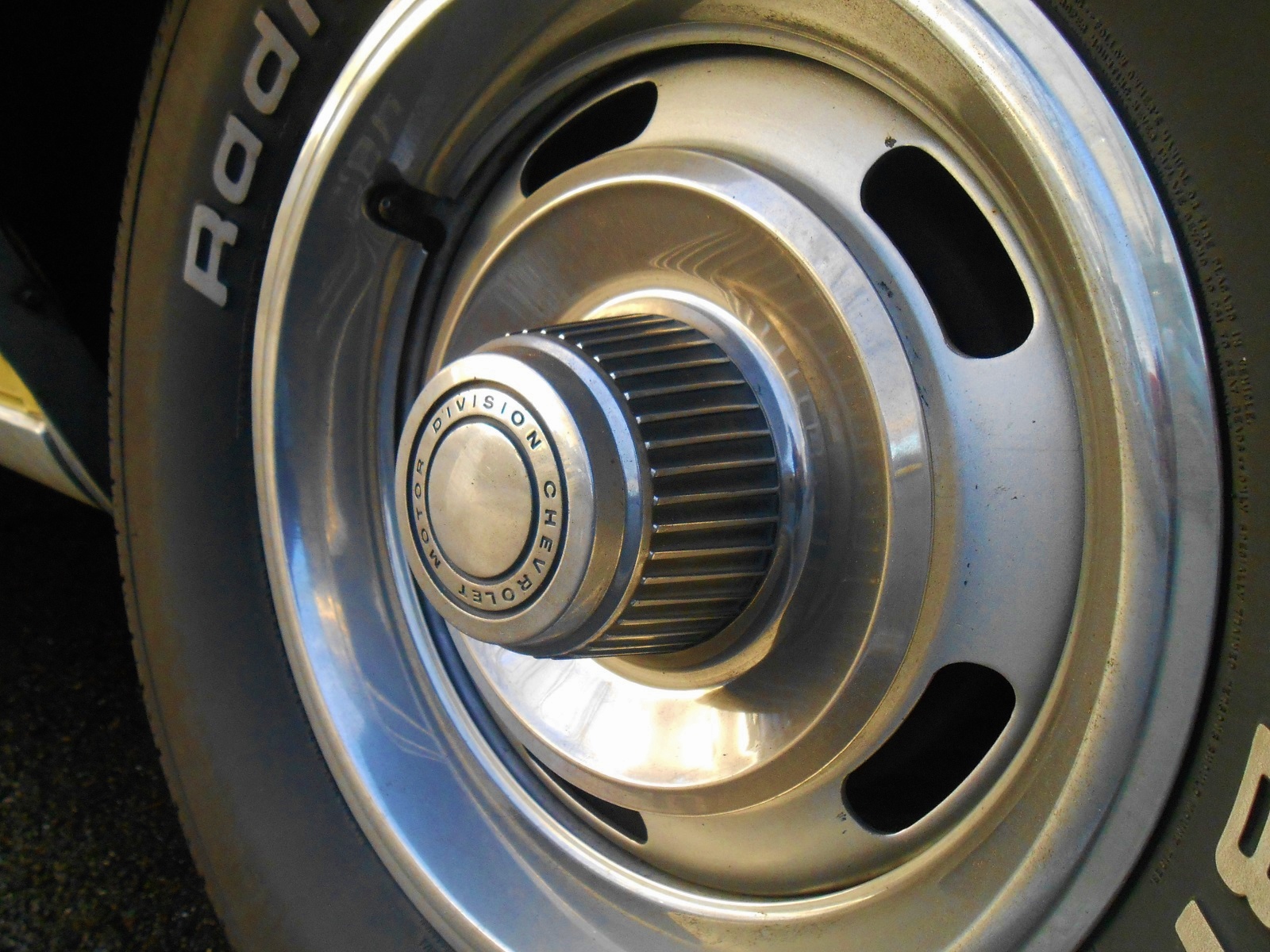 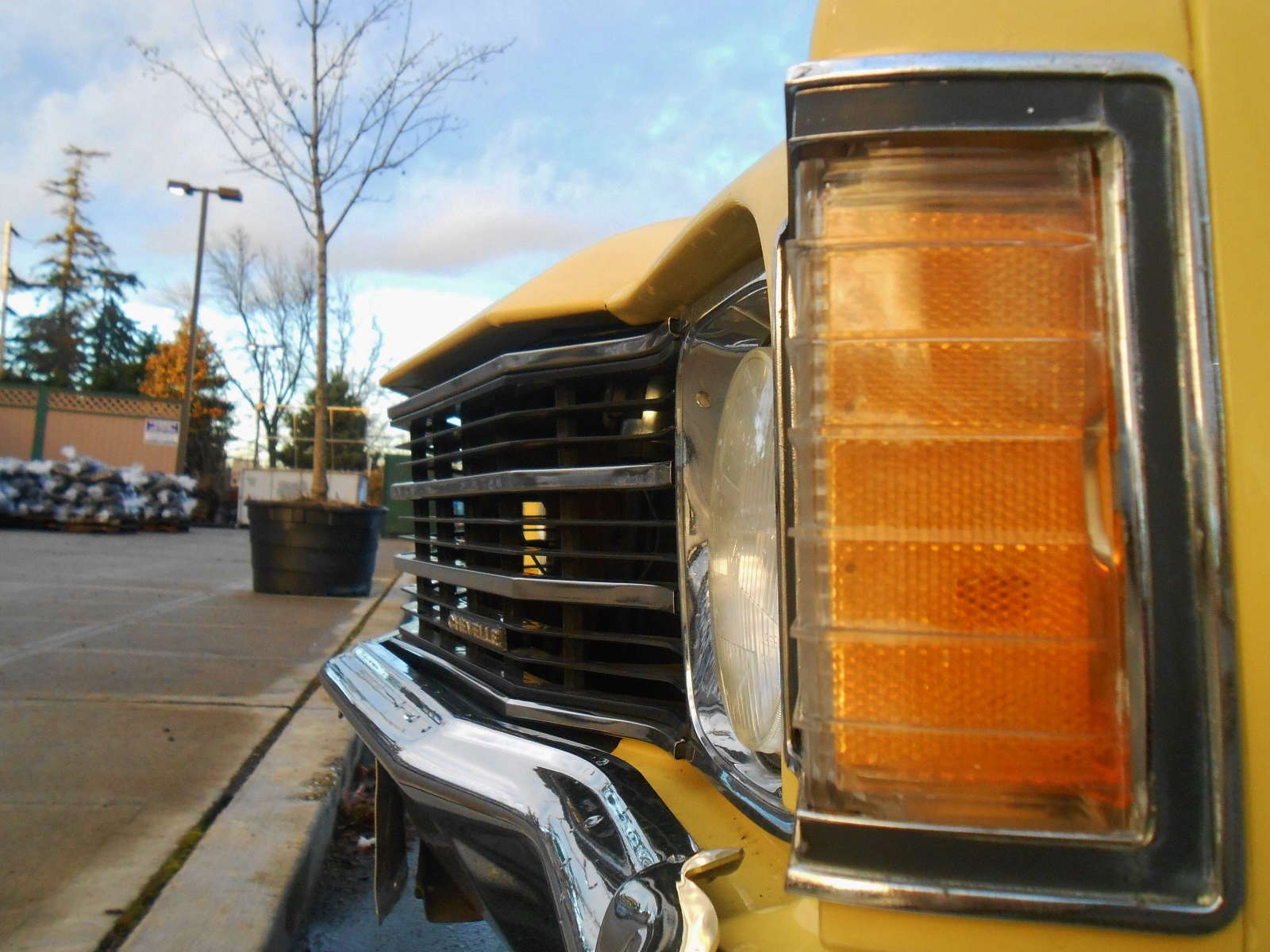 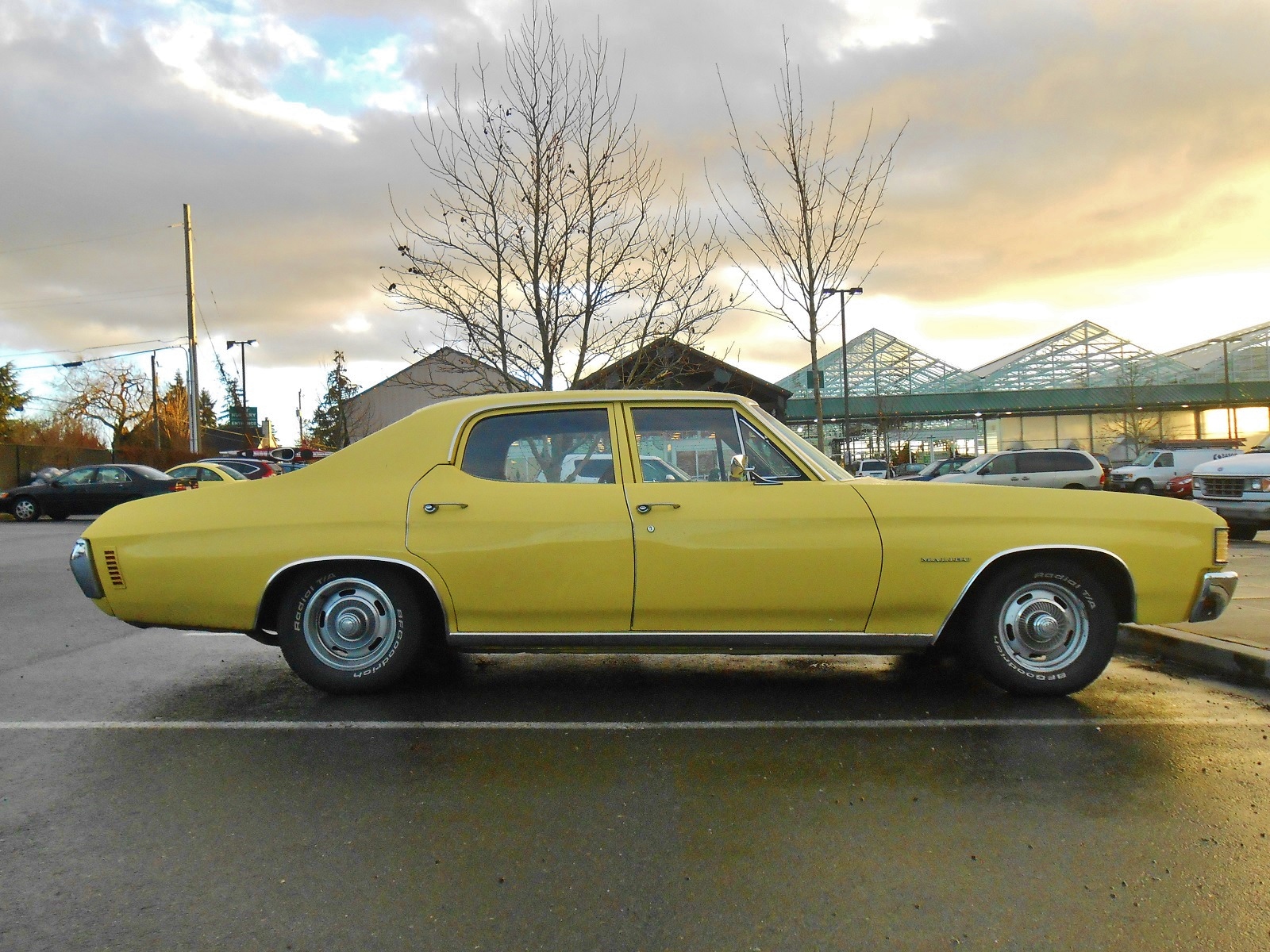