The original Dodge Colt was a rebadged Mitsubishi Galant, but for 1977, Dodge began badging the smaller Lancer as the Colt. The new Colt had to compete with the many capable compacts available in the late 70s, and, while they were reasonably successful at the time, the early Colts have disappeared. I have been wanting to see one of these for a while now, because of their handsome styling and rarity, so I was happy to capture this solid '78 last week. 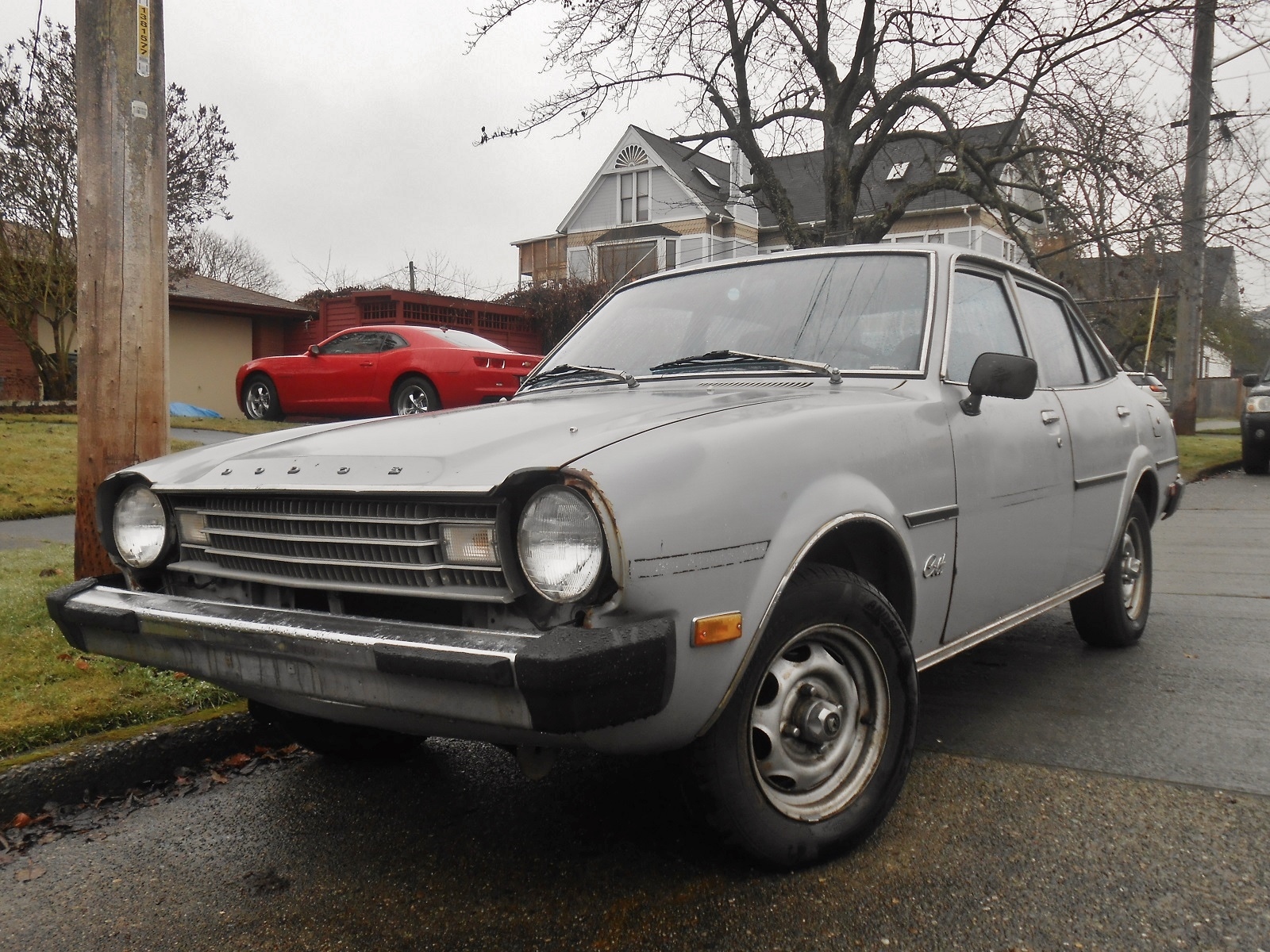 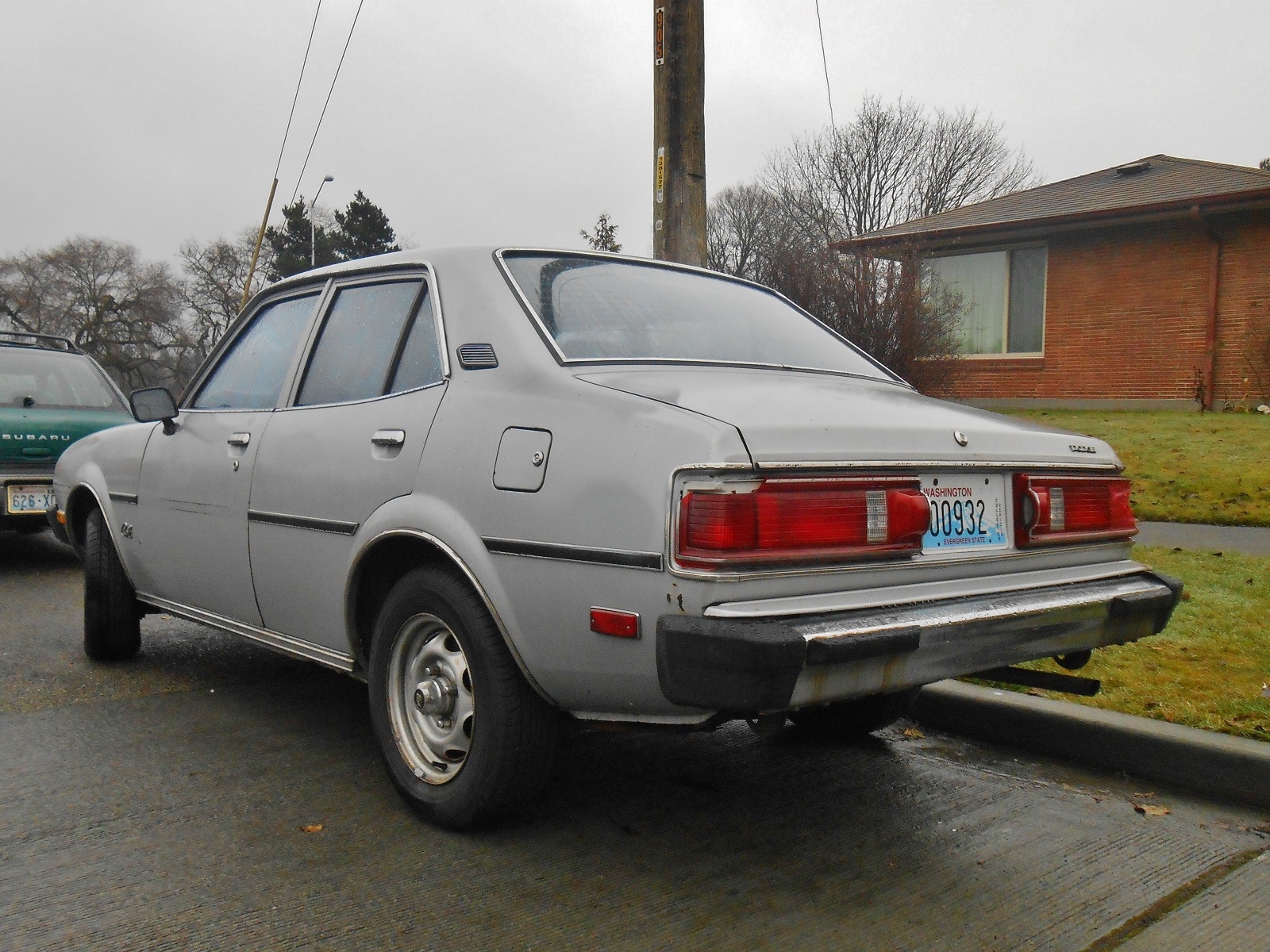 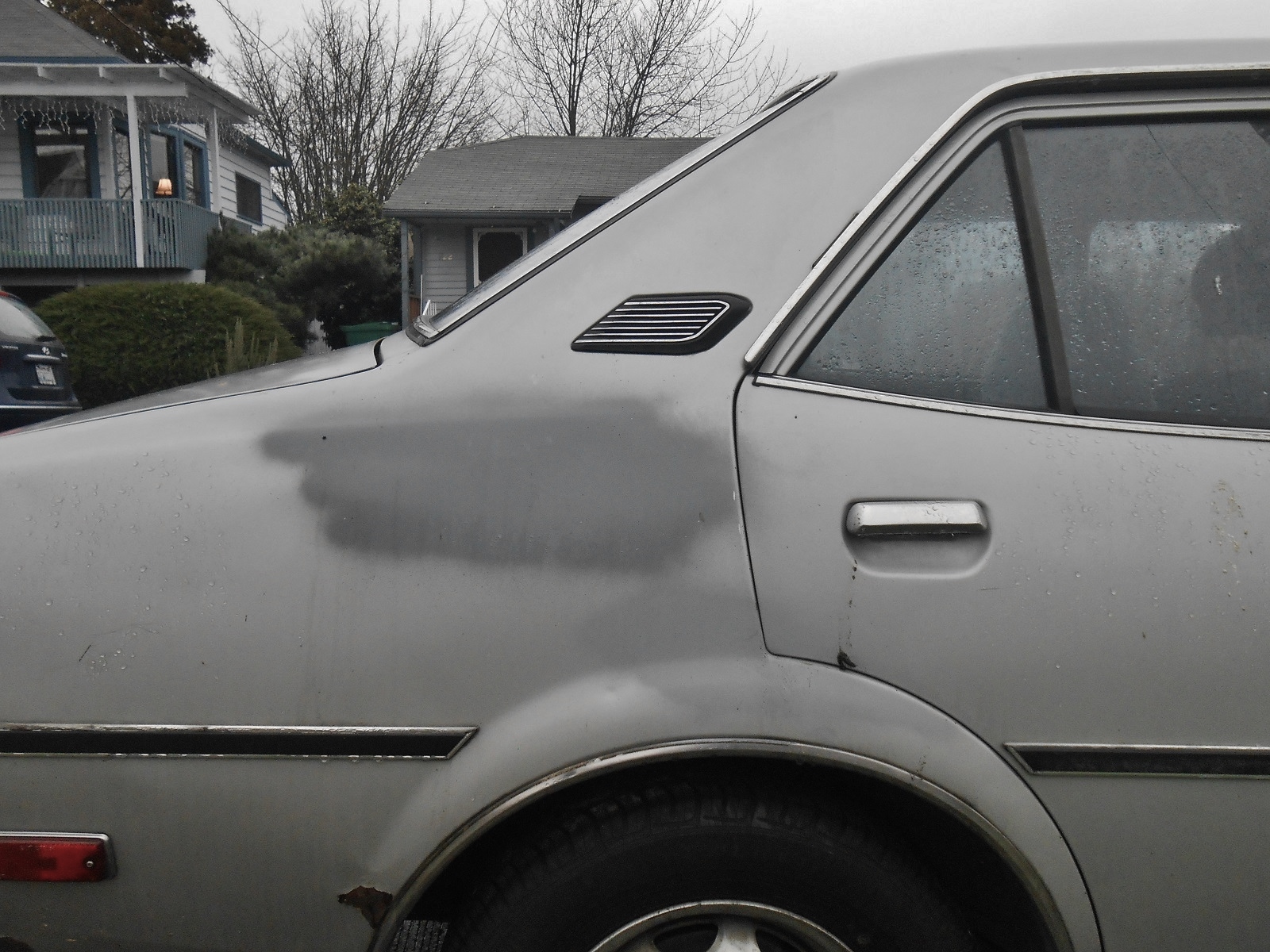 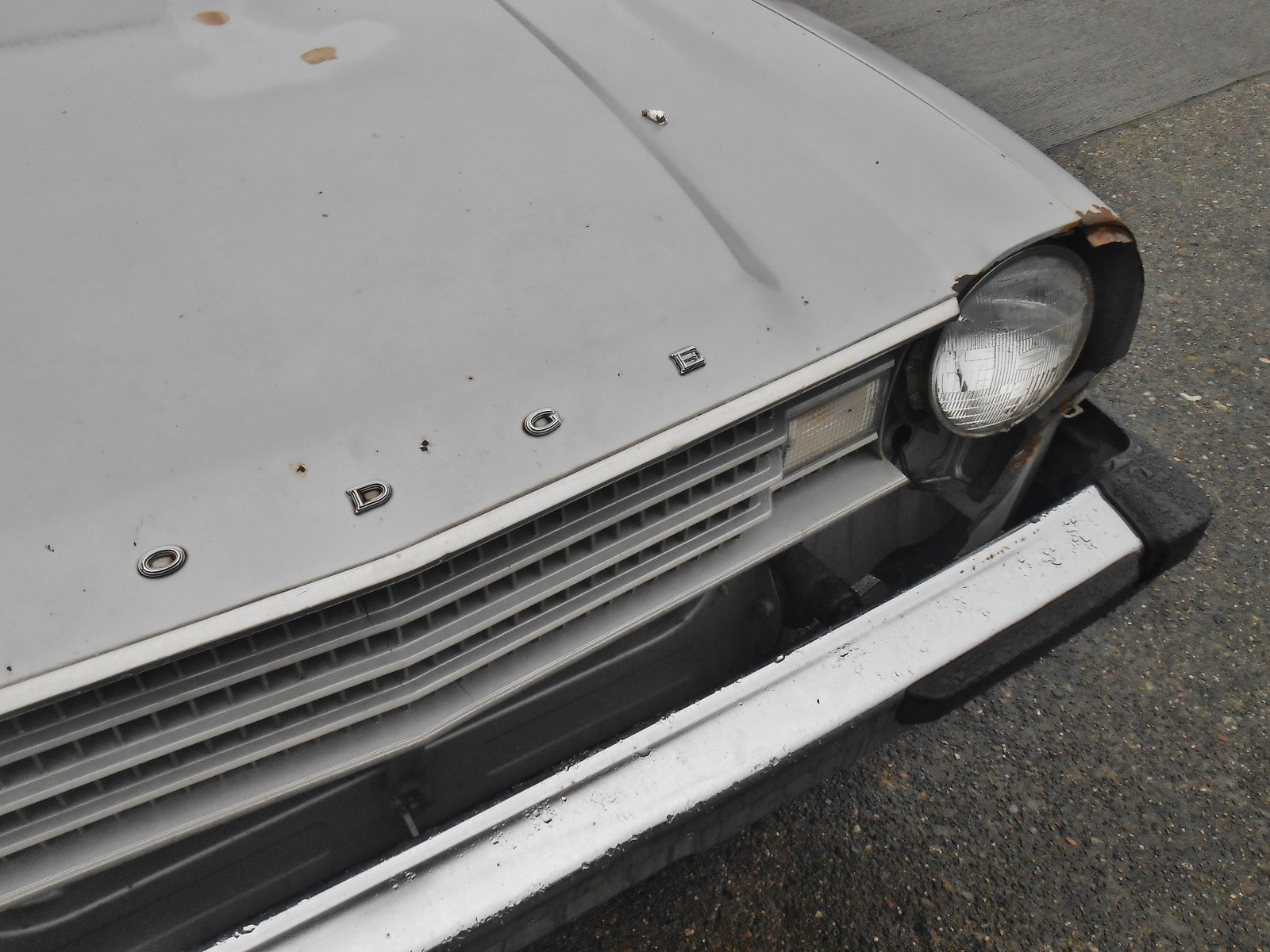 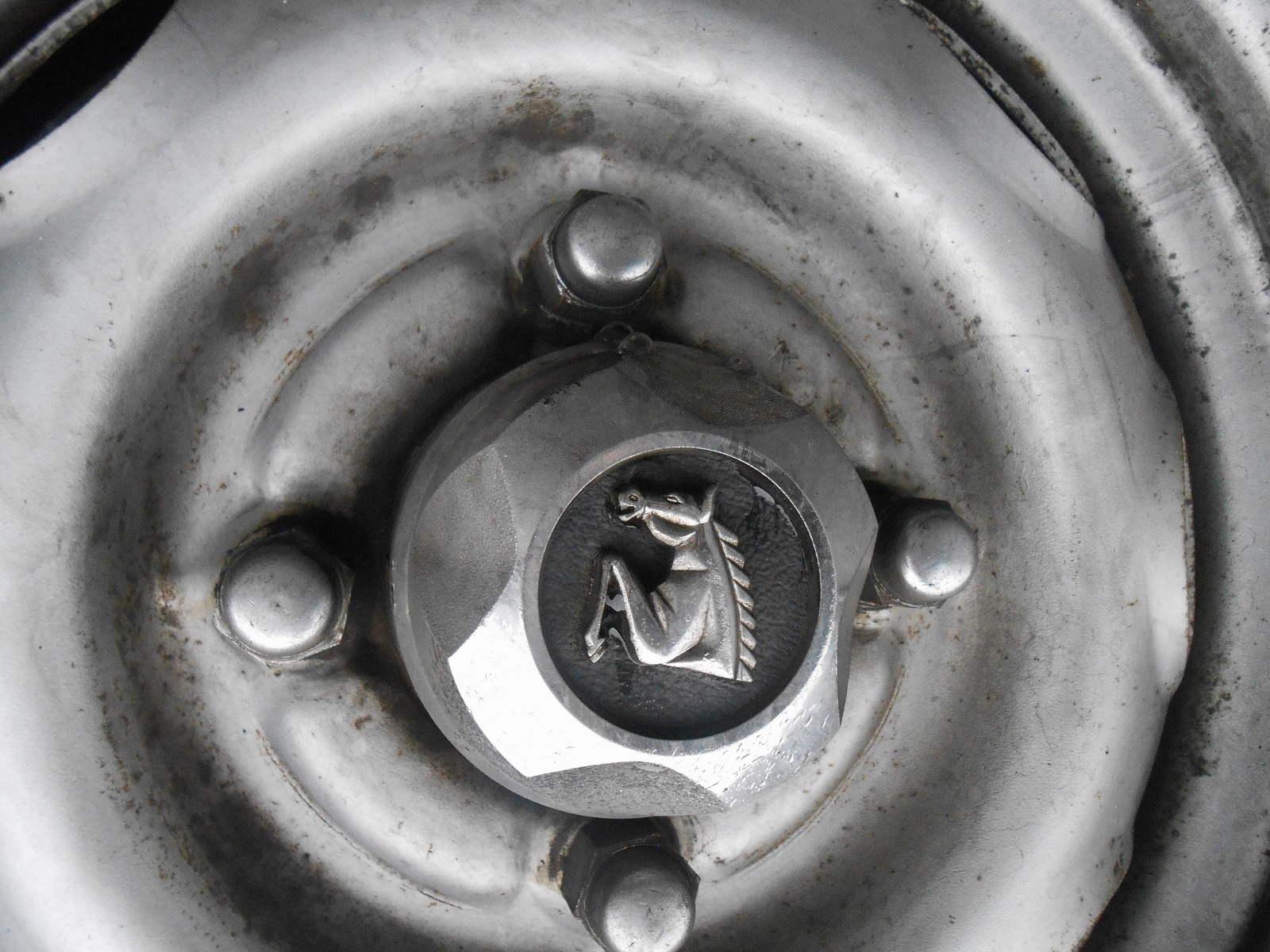 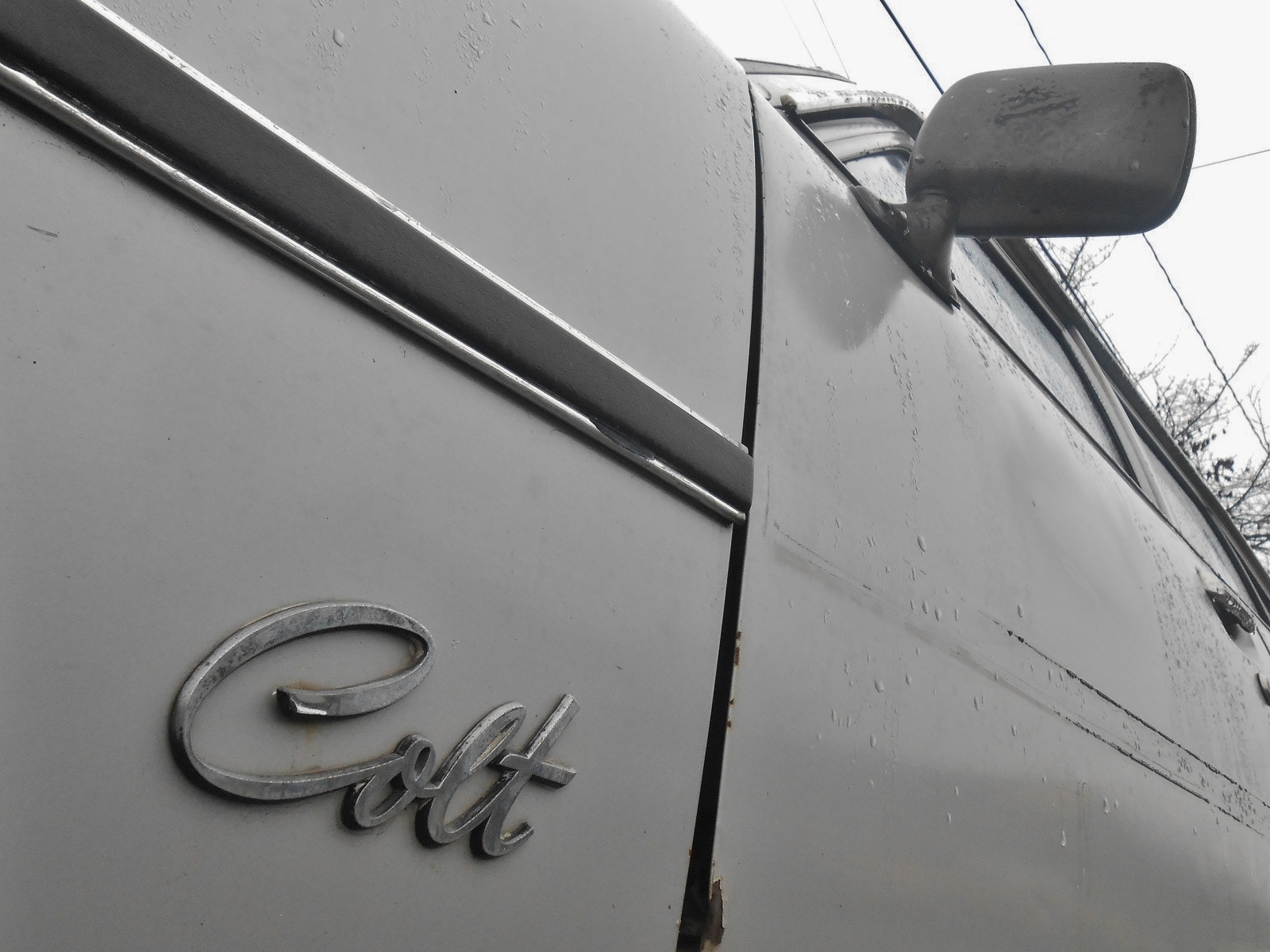 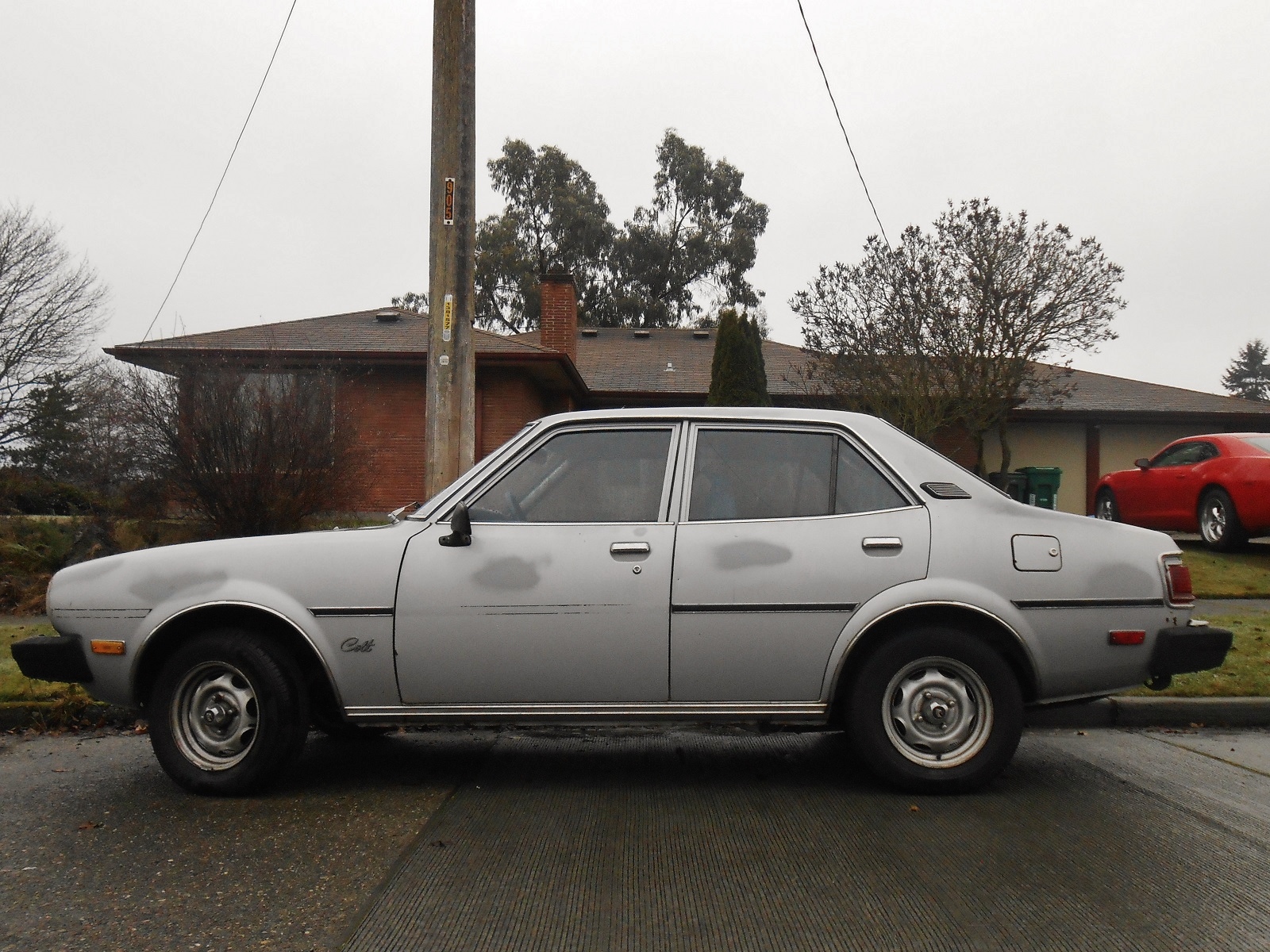