A perfect car for the date: what better car to post on the 4th of July than an American? The 3rd and final generation of the Rambler American was introduced in 1964, and featured clean, handsome, and modern styling, a departure from the extremely frumpy 2nd generation car. Though it never achieved the success of the big three's compacts, the American was not only cheap to buy, but also very efficient and cheap to run. This base model coupe, from the second to last year of the American, shows the squared-off grill introduced for 1966. Happy 4th of July! 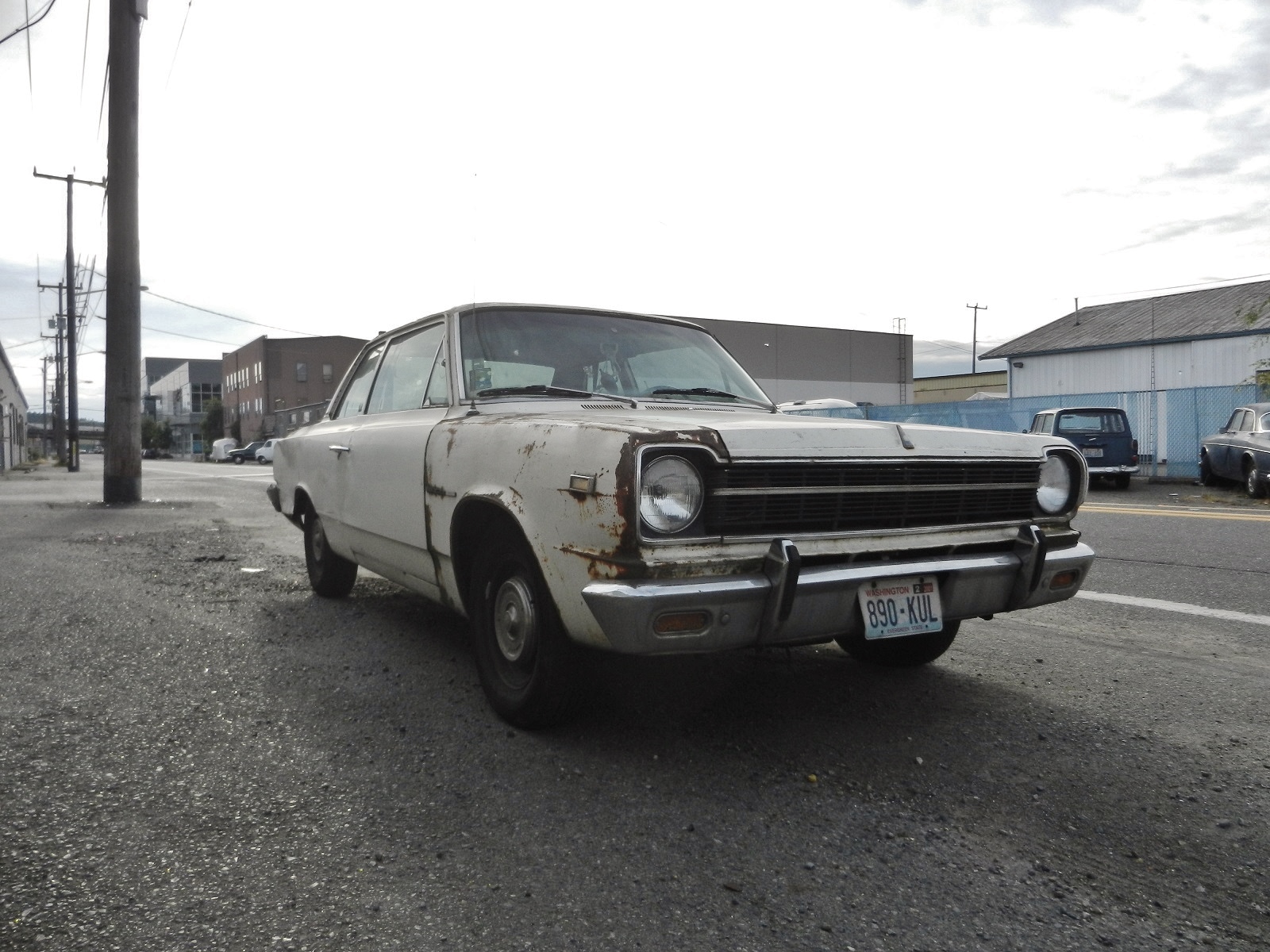 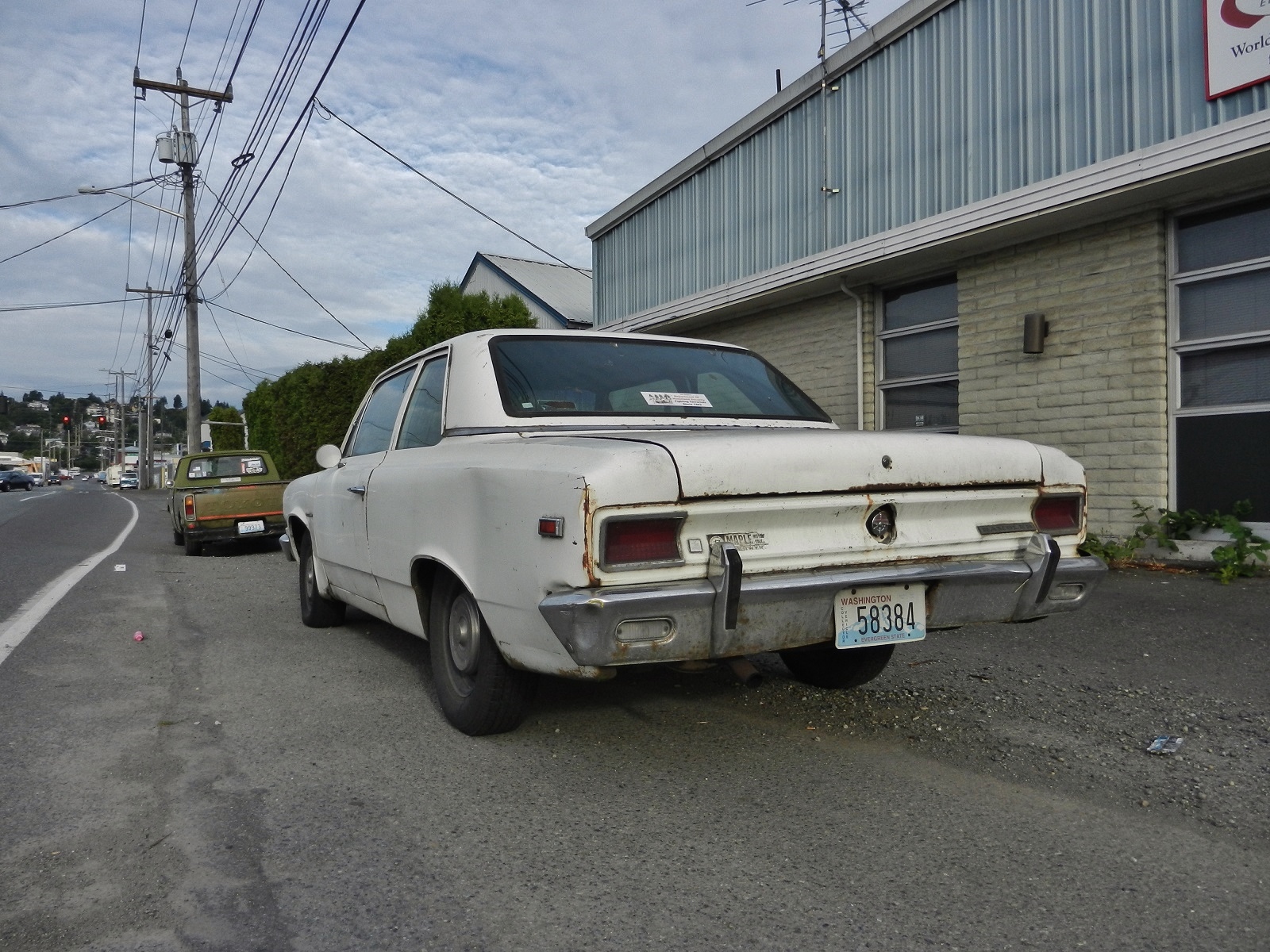 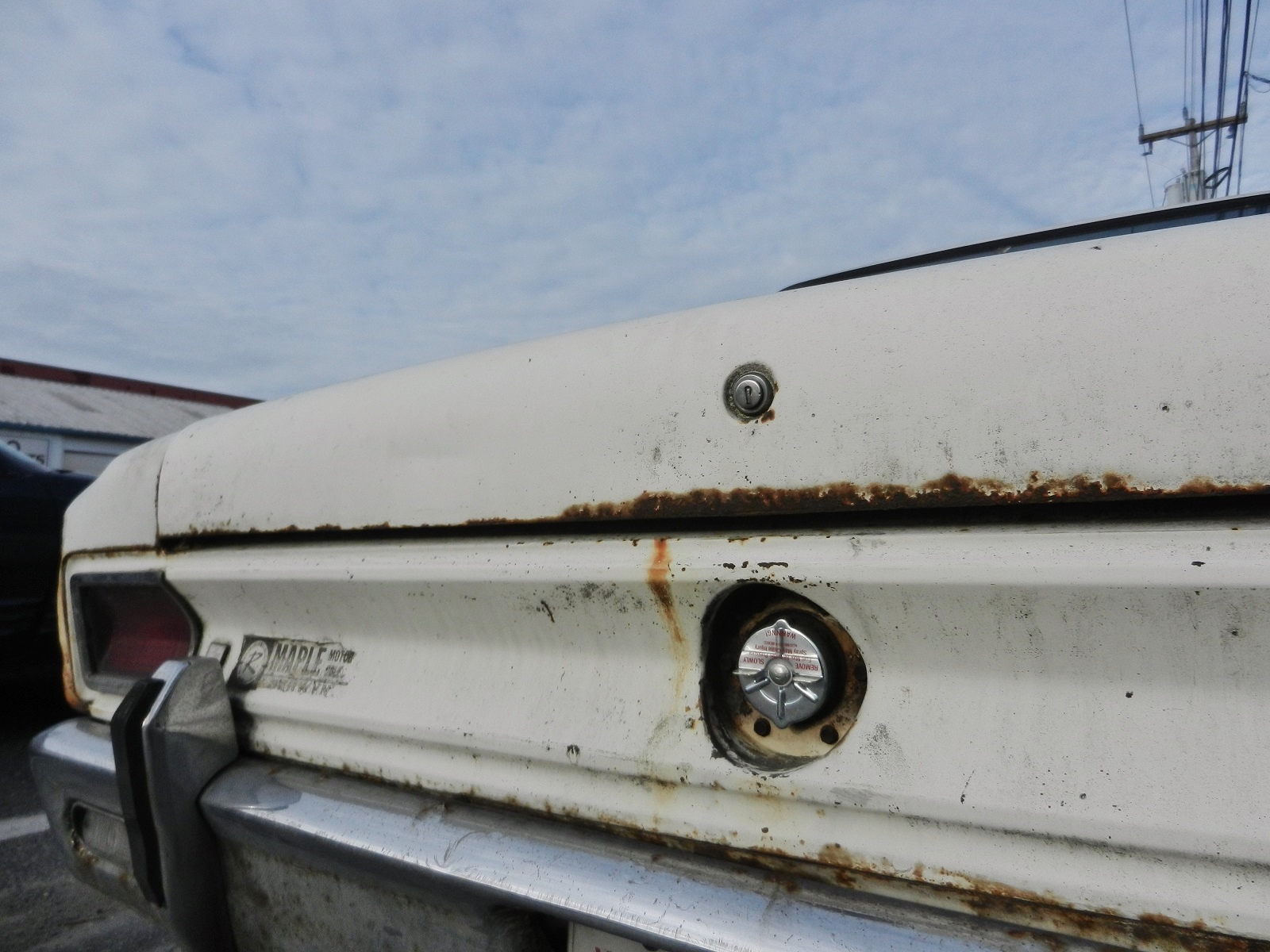 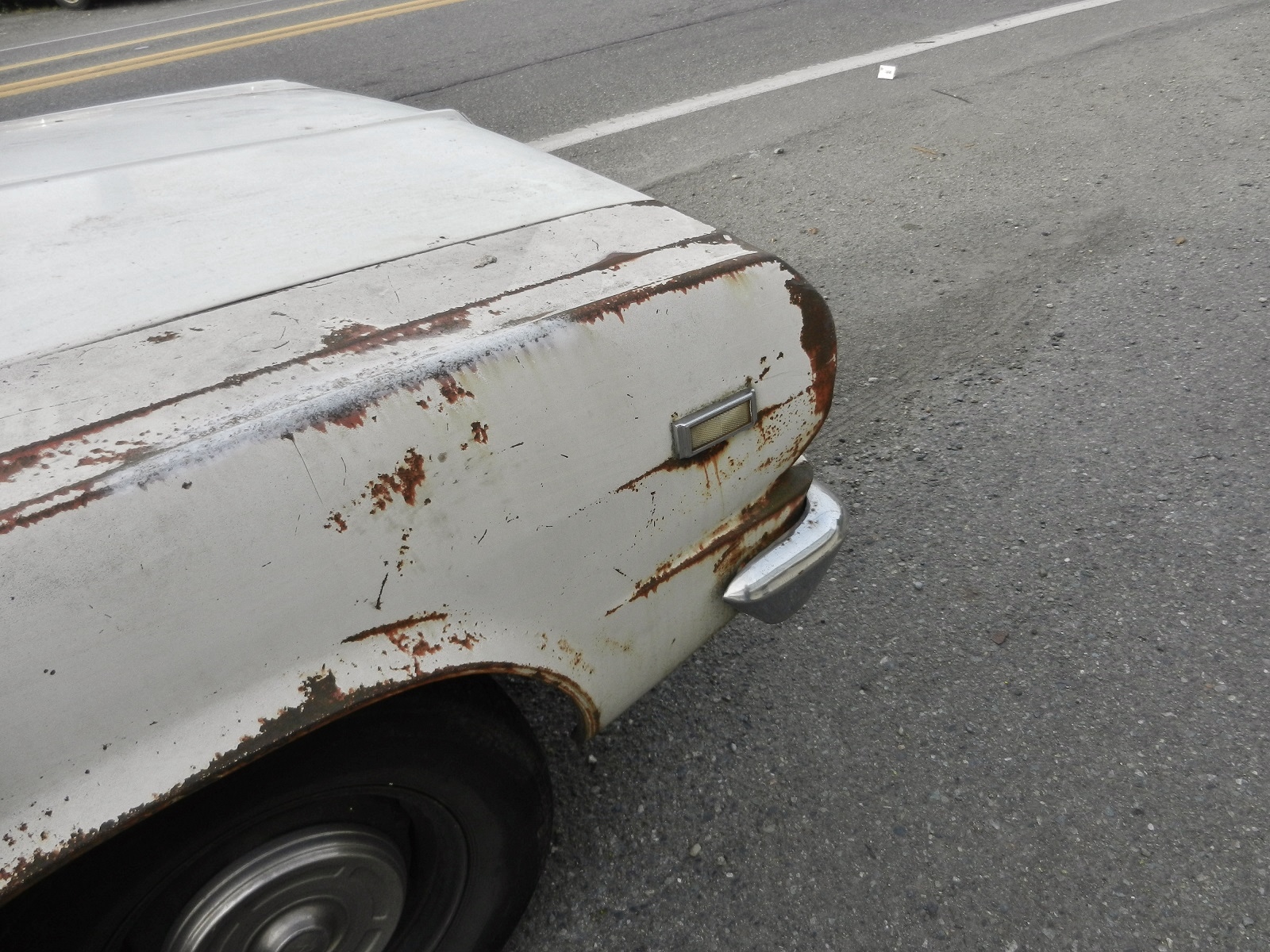 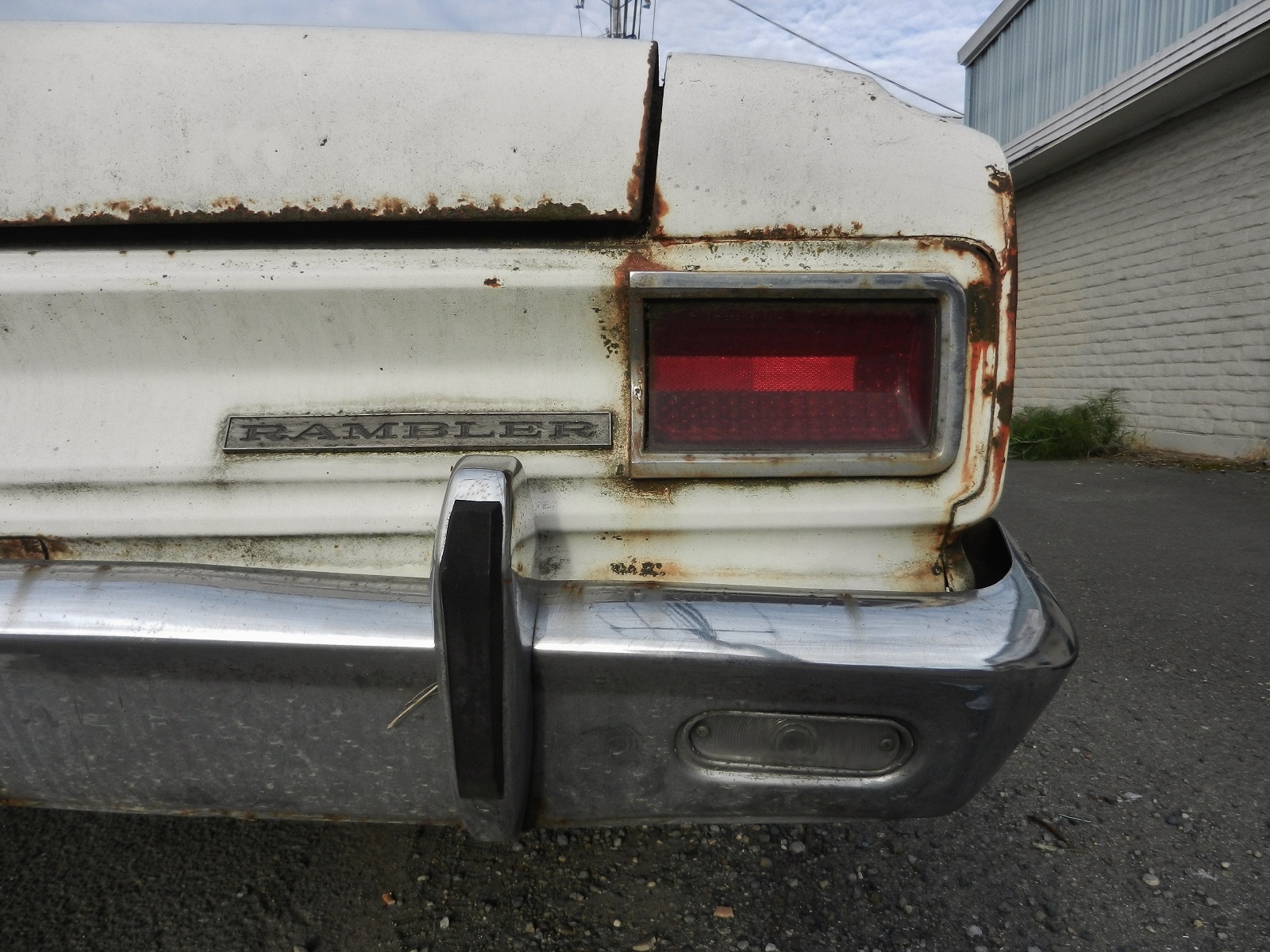 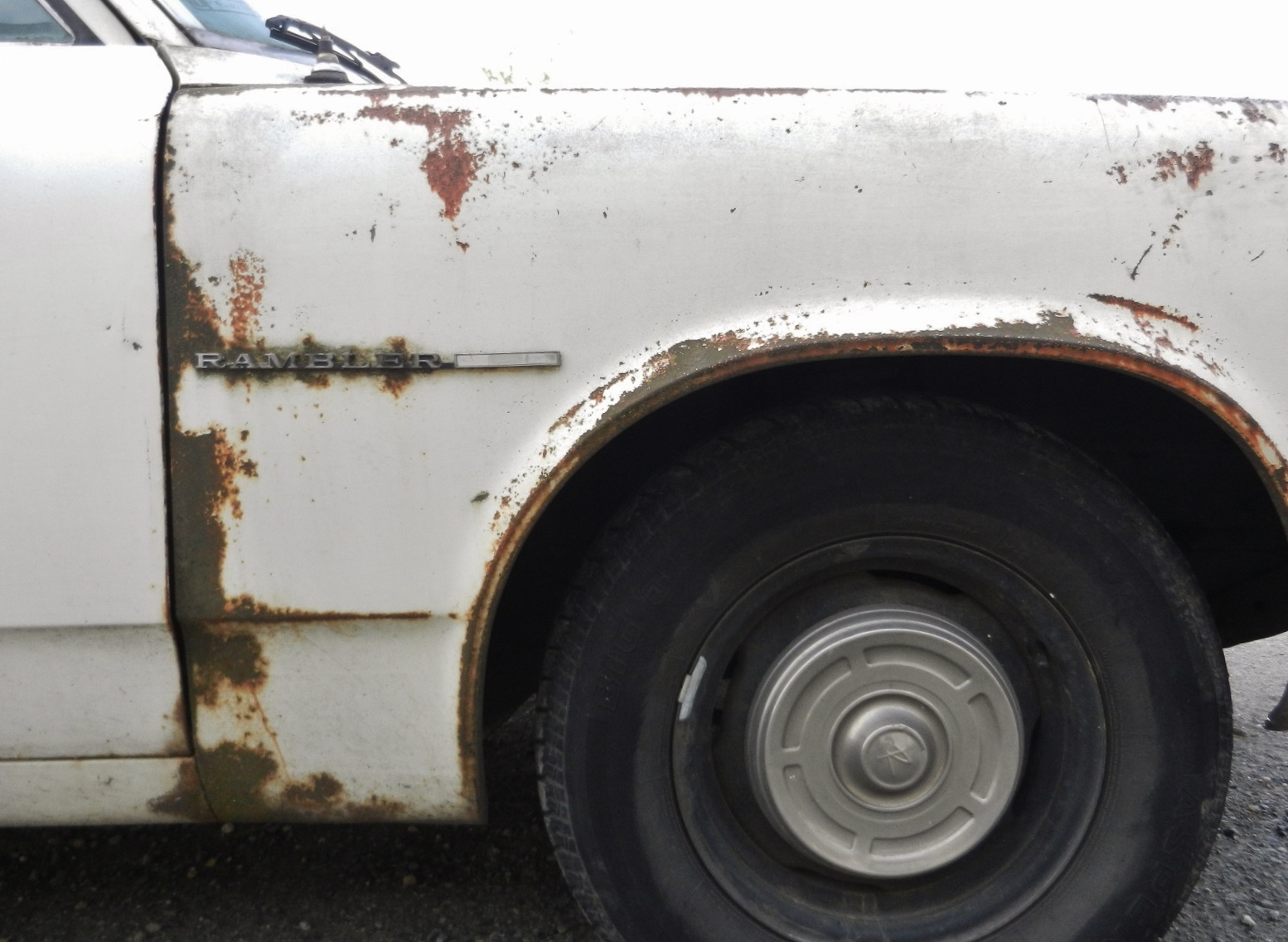 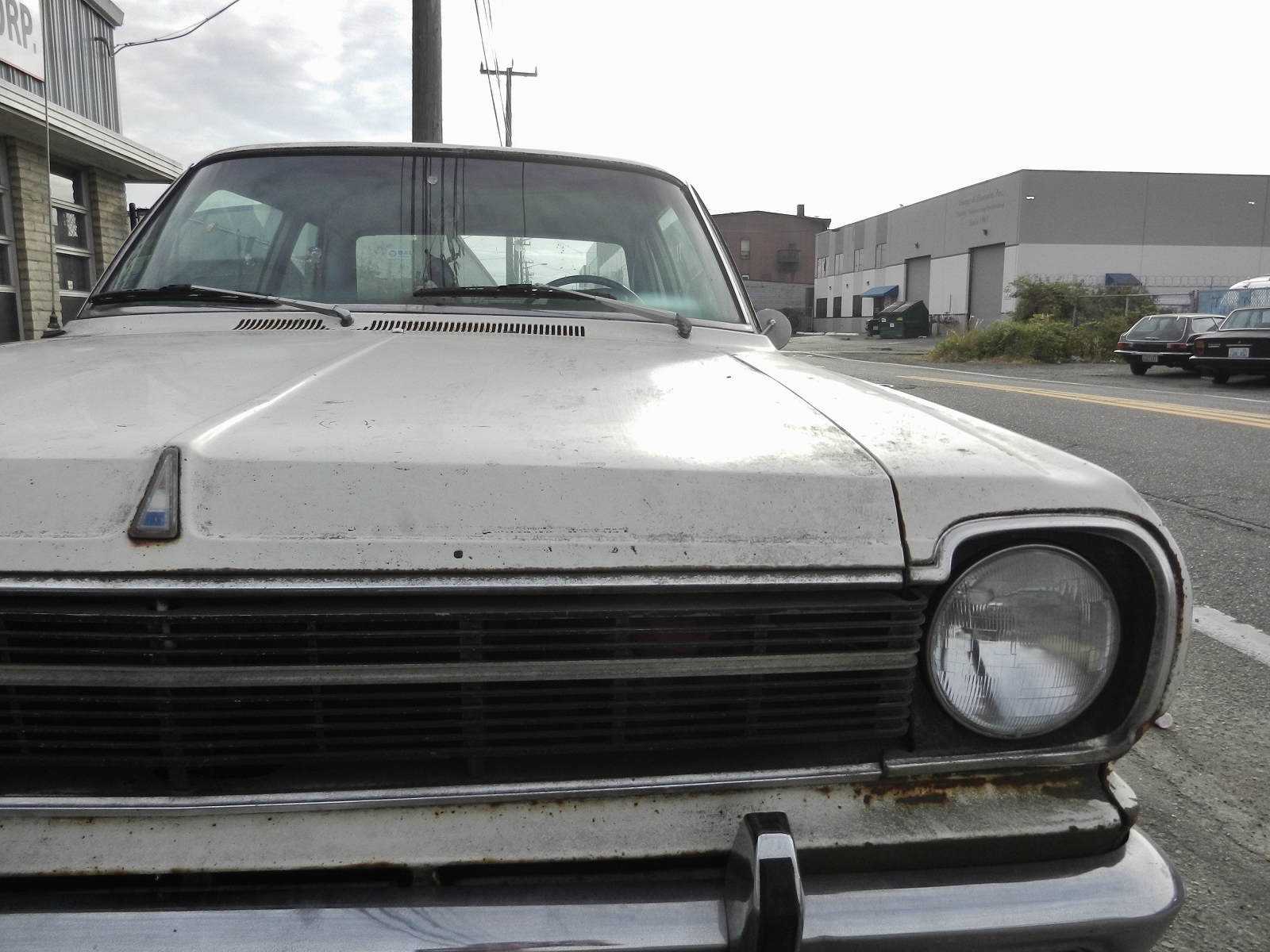 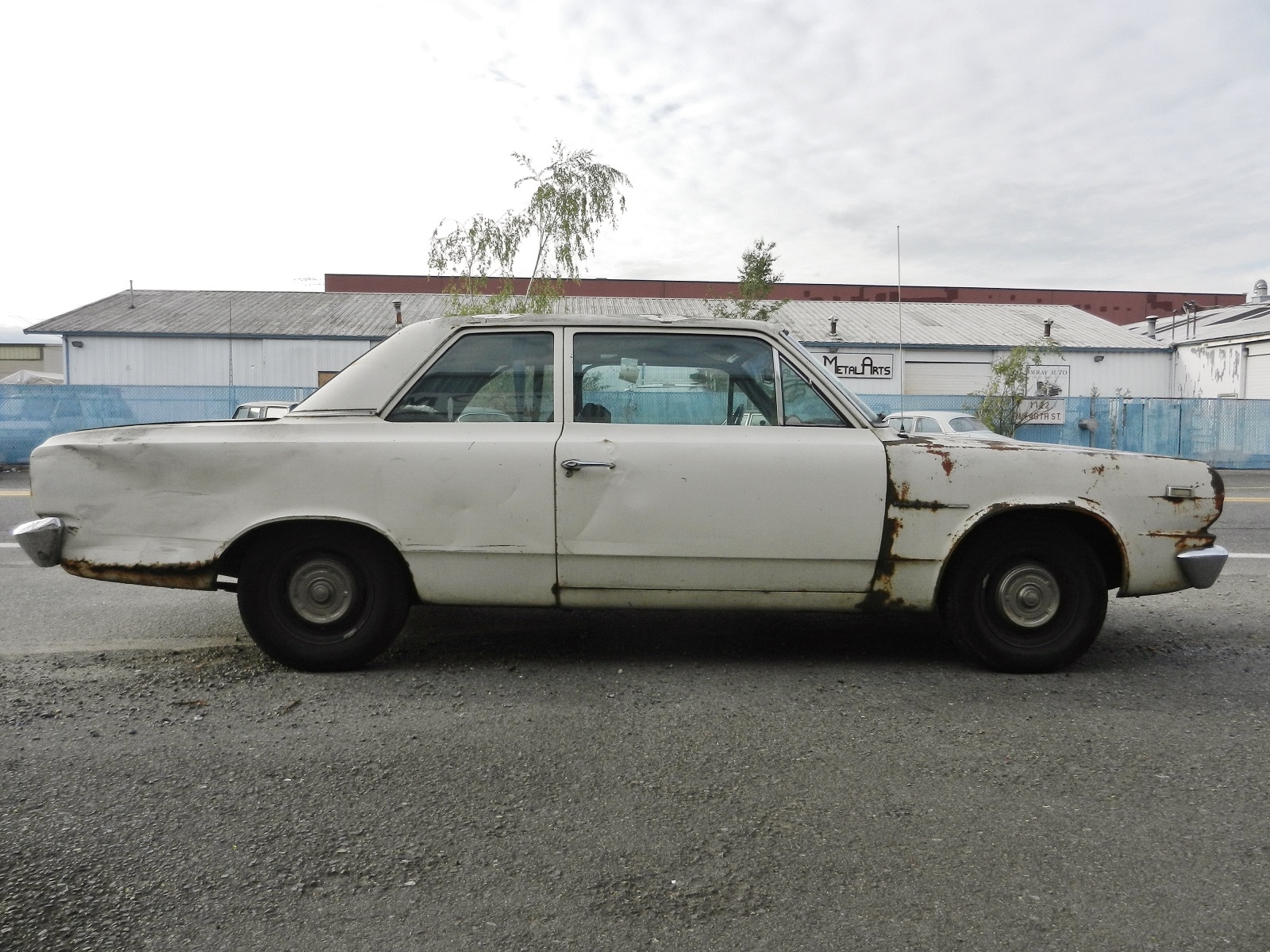