The 3rd gen, S12 200SX made its debut in 1984, and lasted until 1988. Like its predecessor, it was available as a fastback or a notchback. S12's have recently experienced a surge in popularity, especially compared to the forgotten S110 generation. These 200SXs always seemed surprisingly large to me, based on their looks and competitors of the time, especially equipped with the large, flat disc wheels this one has. 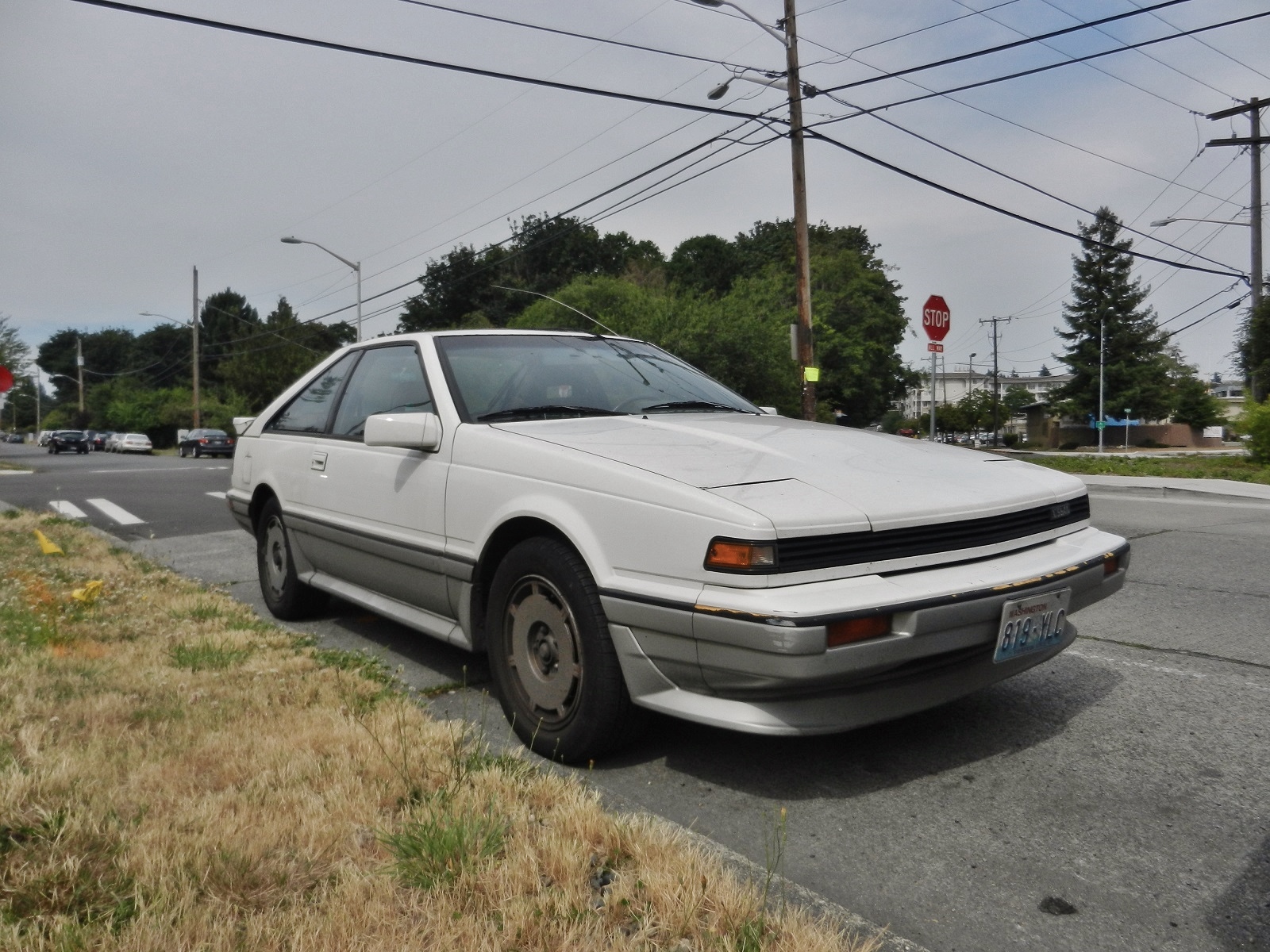 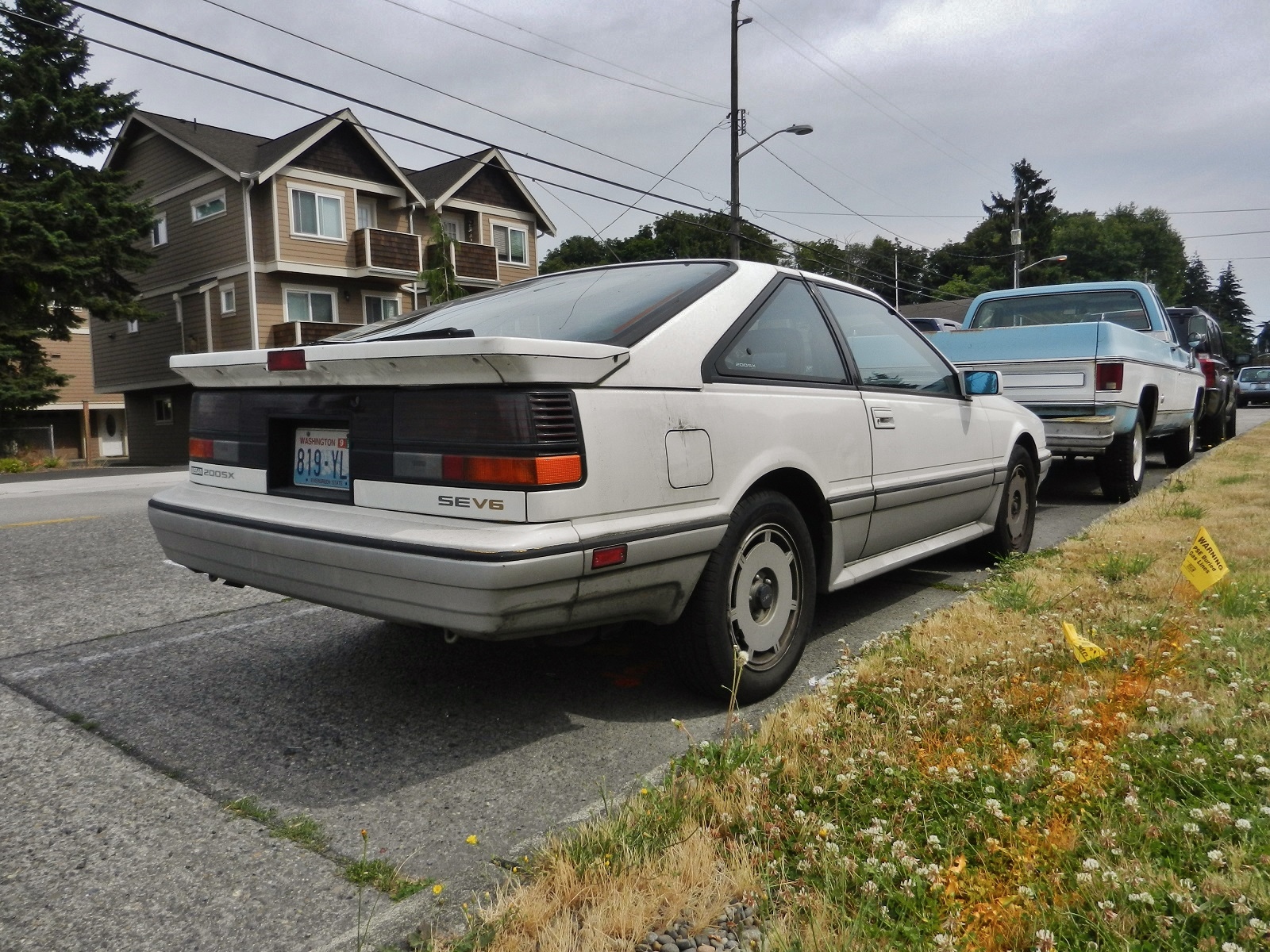 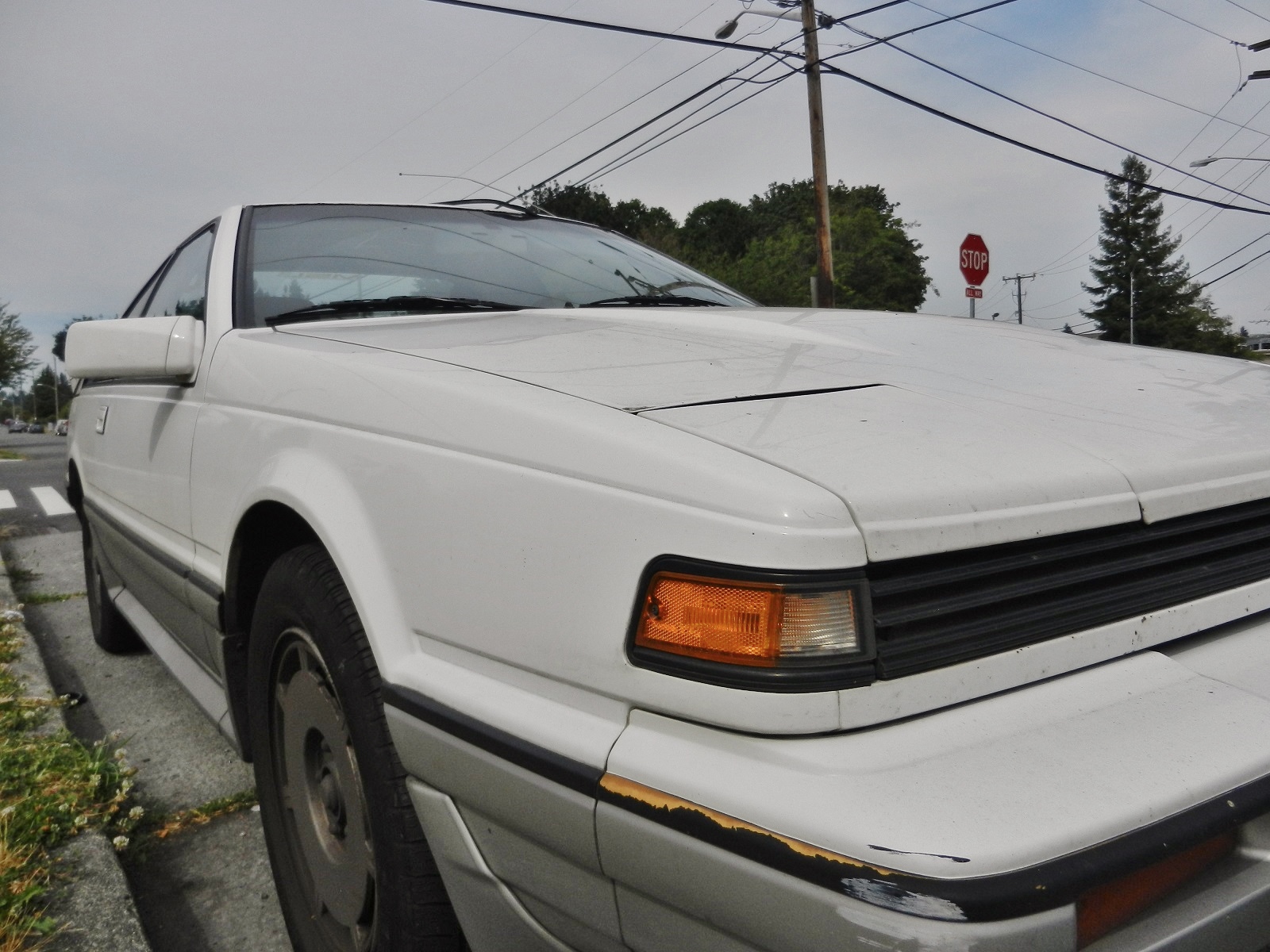 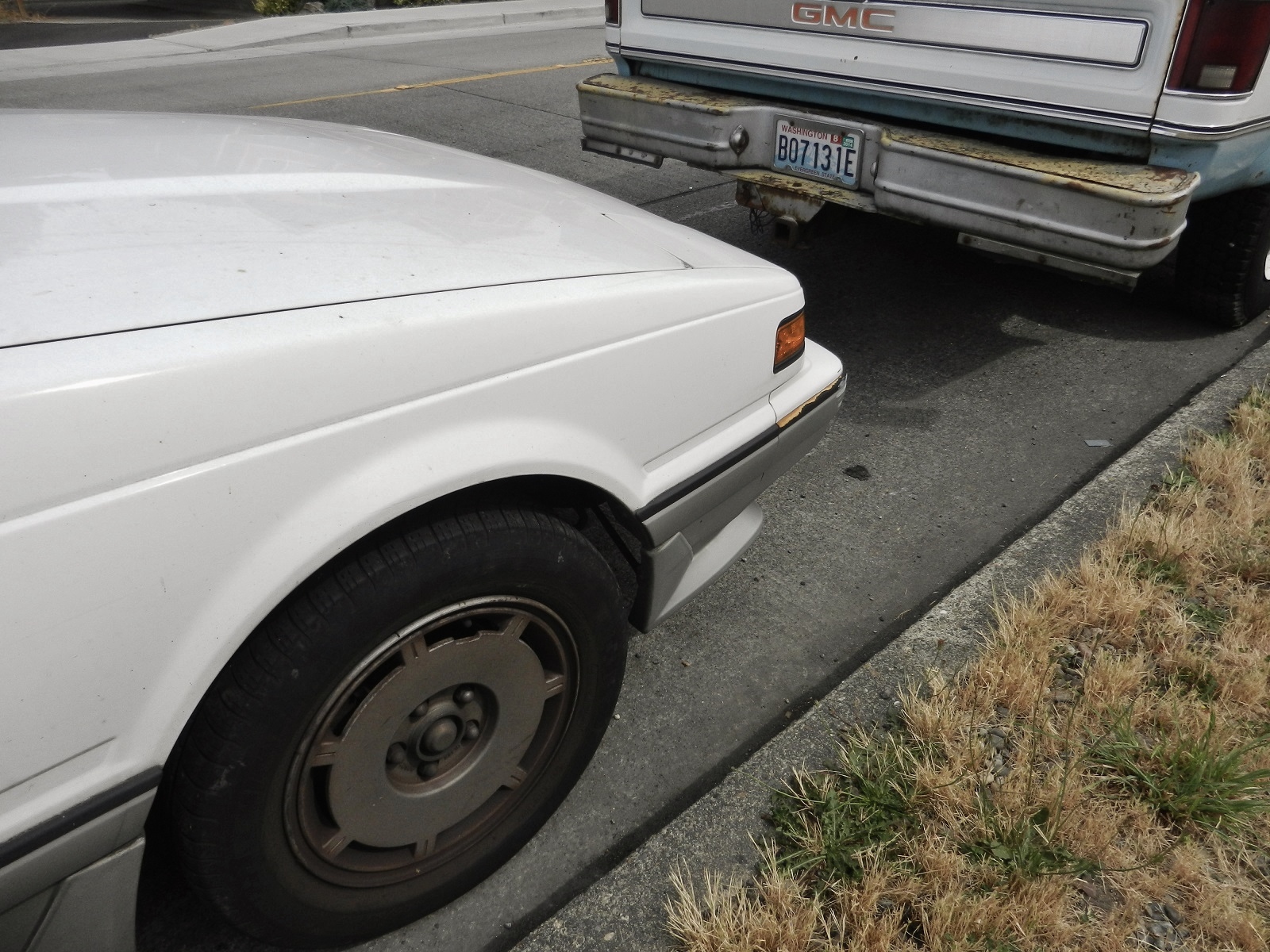 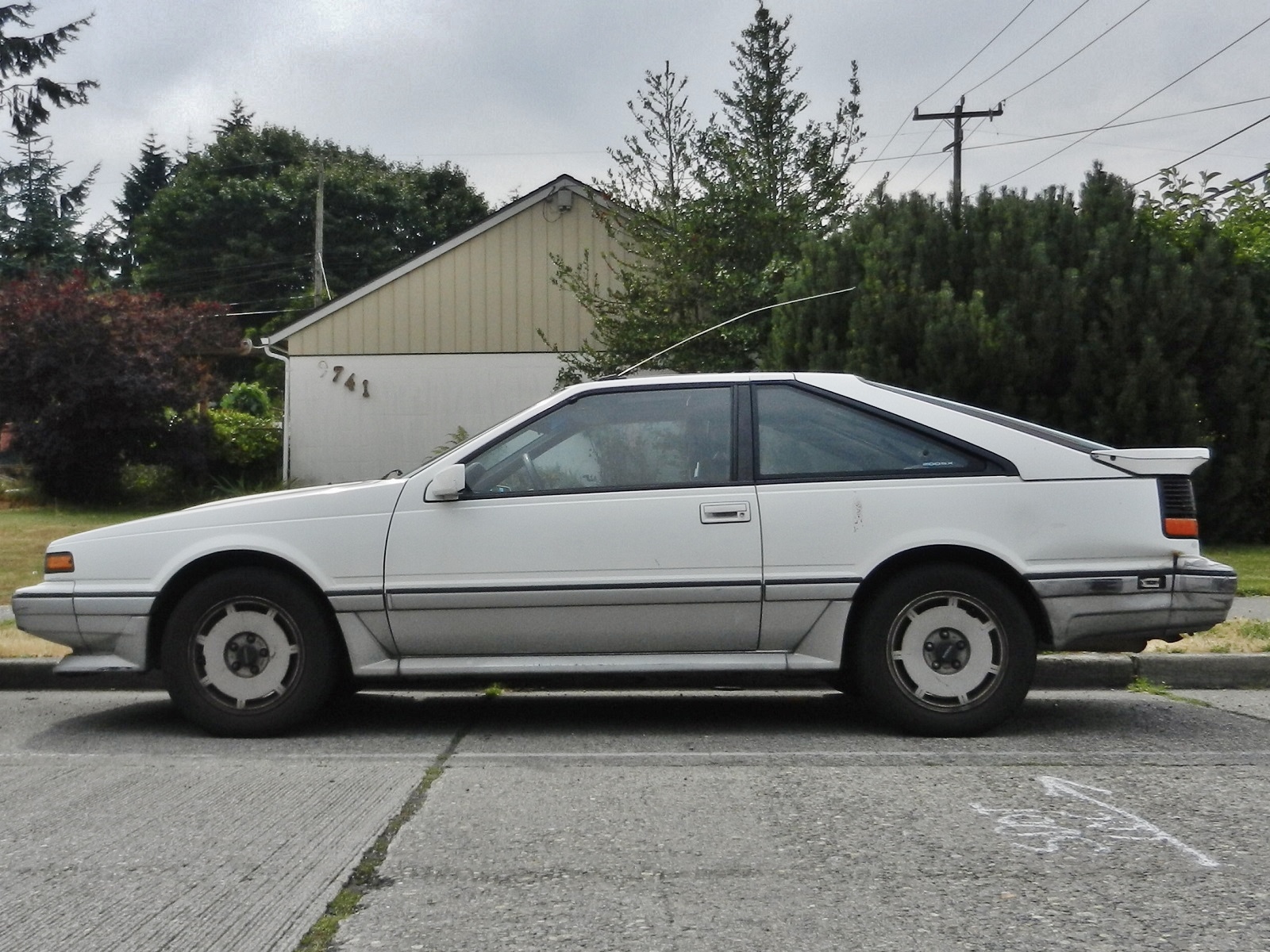