The classic Land Rover Series was produced relatively unchanged from 1948-1985. The Series III was introduced in 1971, but was almost exactly the same as the IIA. Like late IIAs, the Series III had headlights on the fenders, and the classic curved sides.Quintessentially British, Land Rovers were available in the short wheelbase shown here, and a longer, station wagon style. 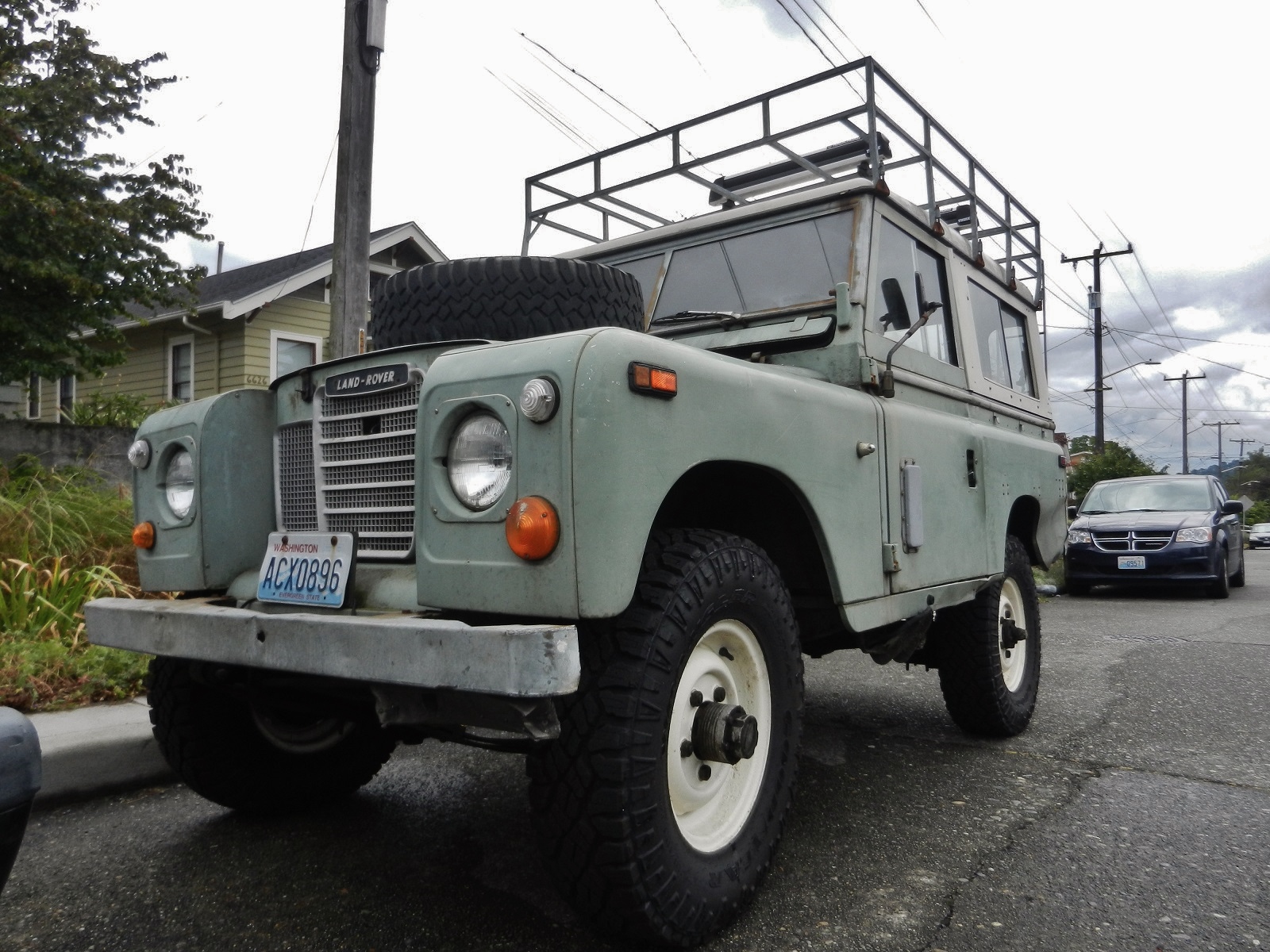 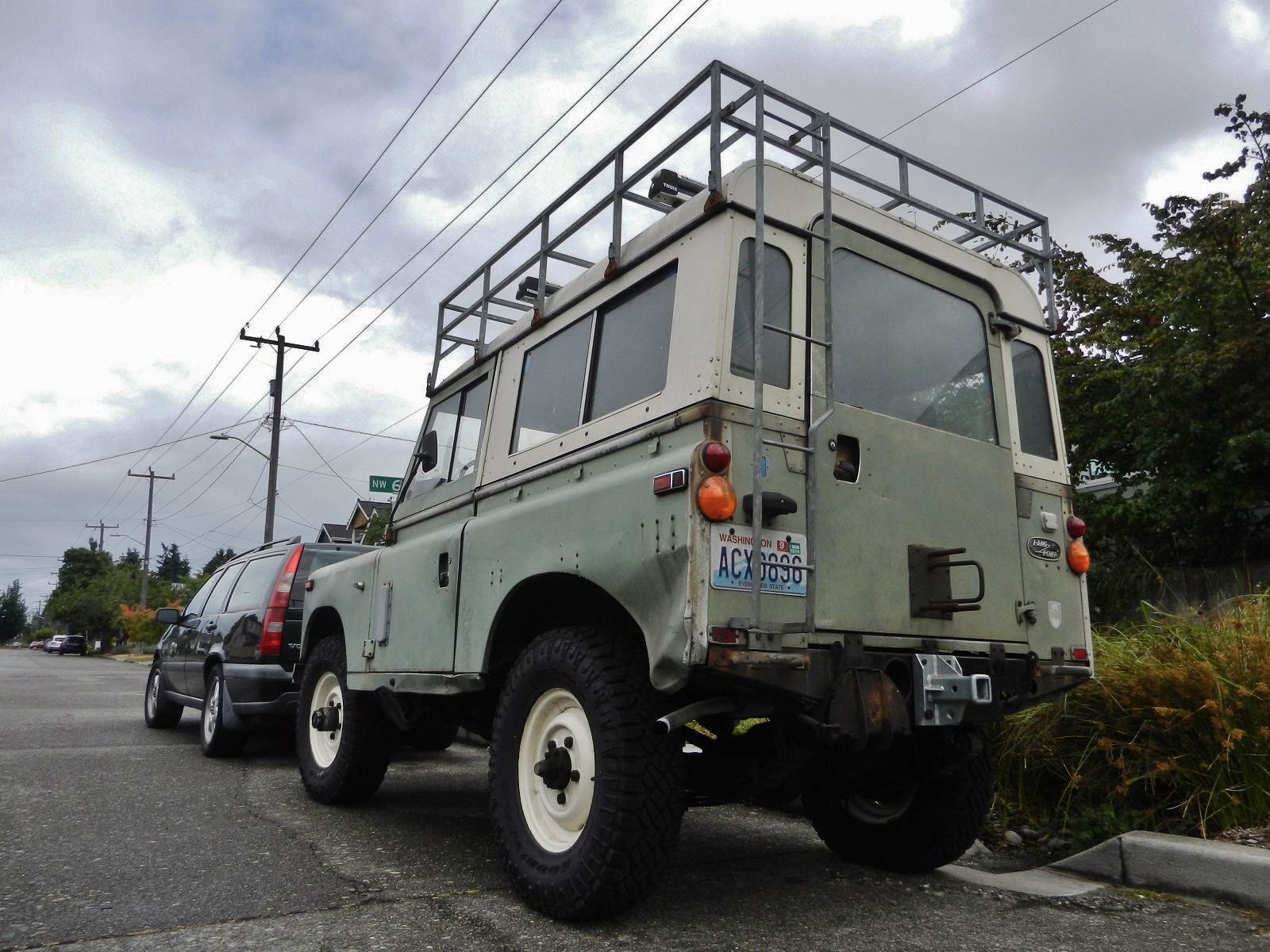 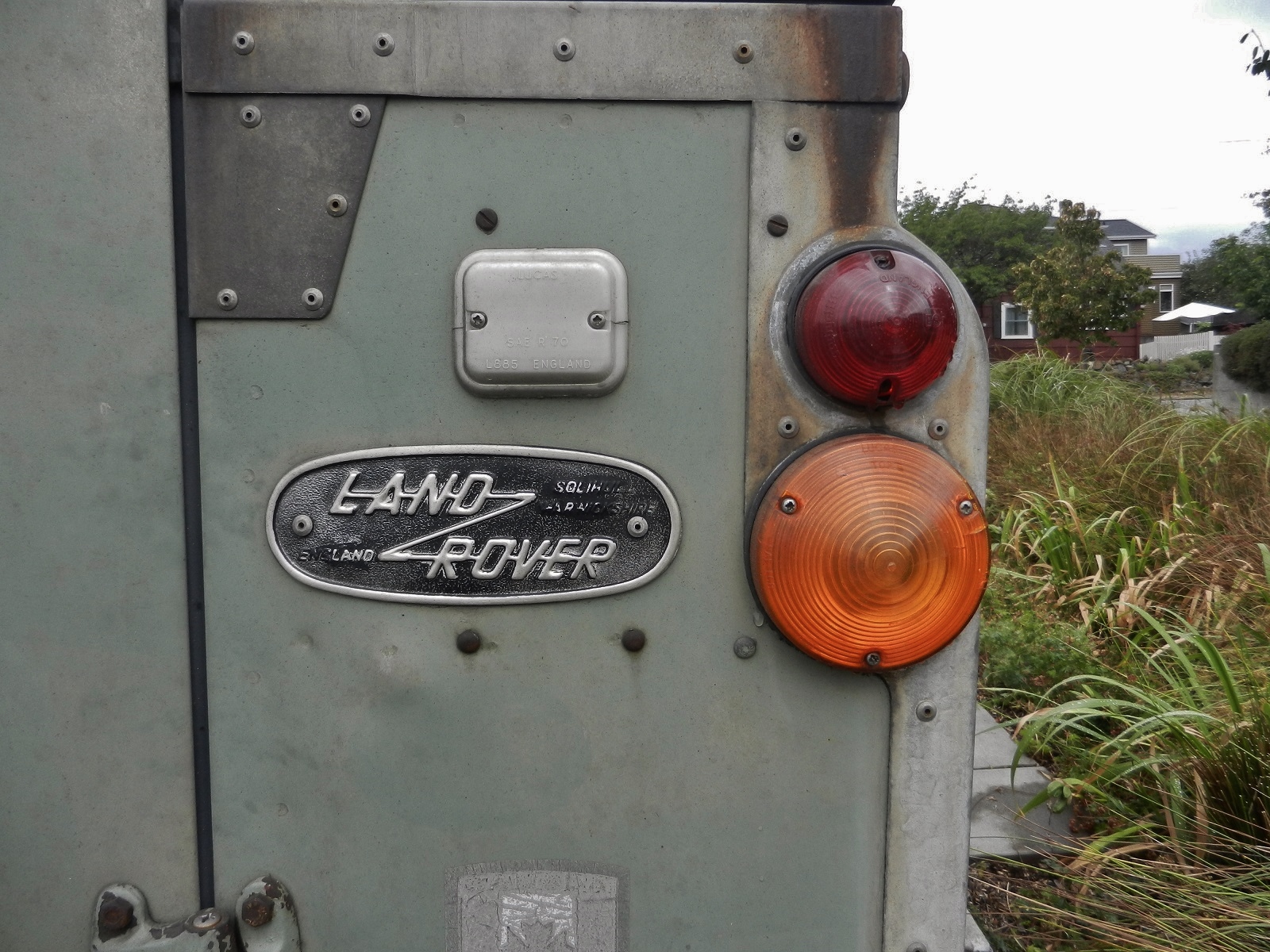 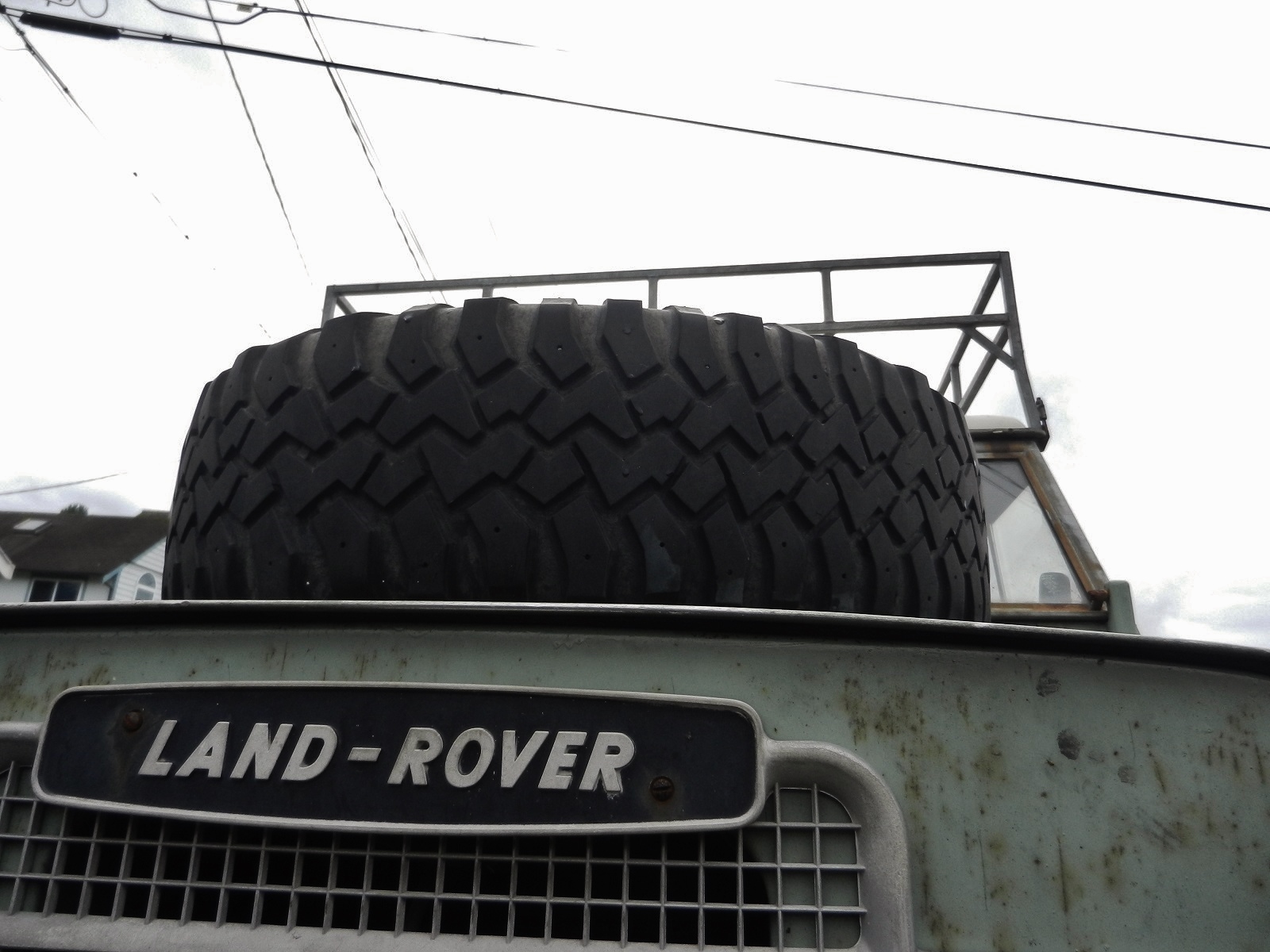 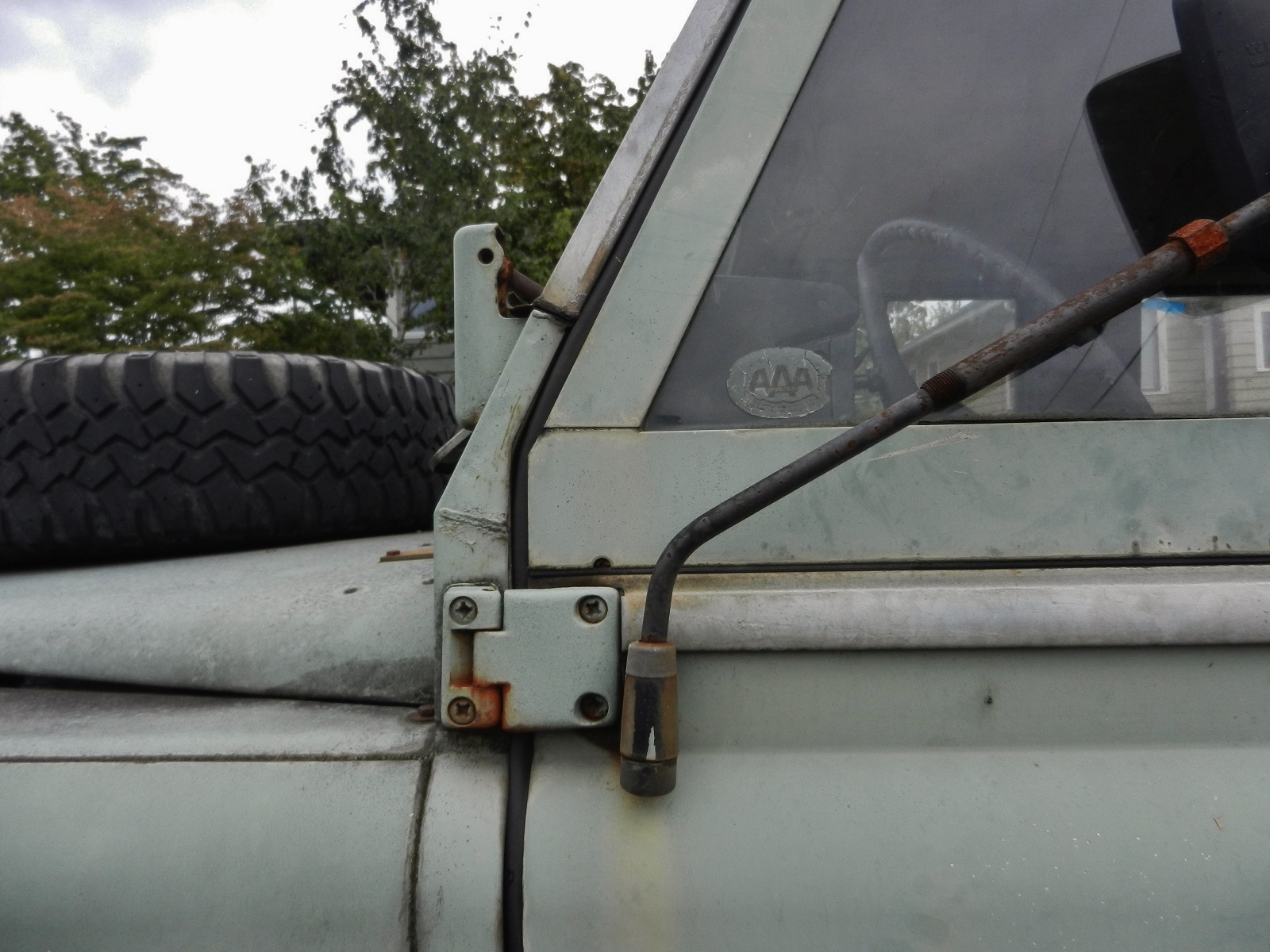 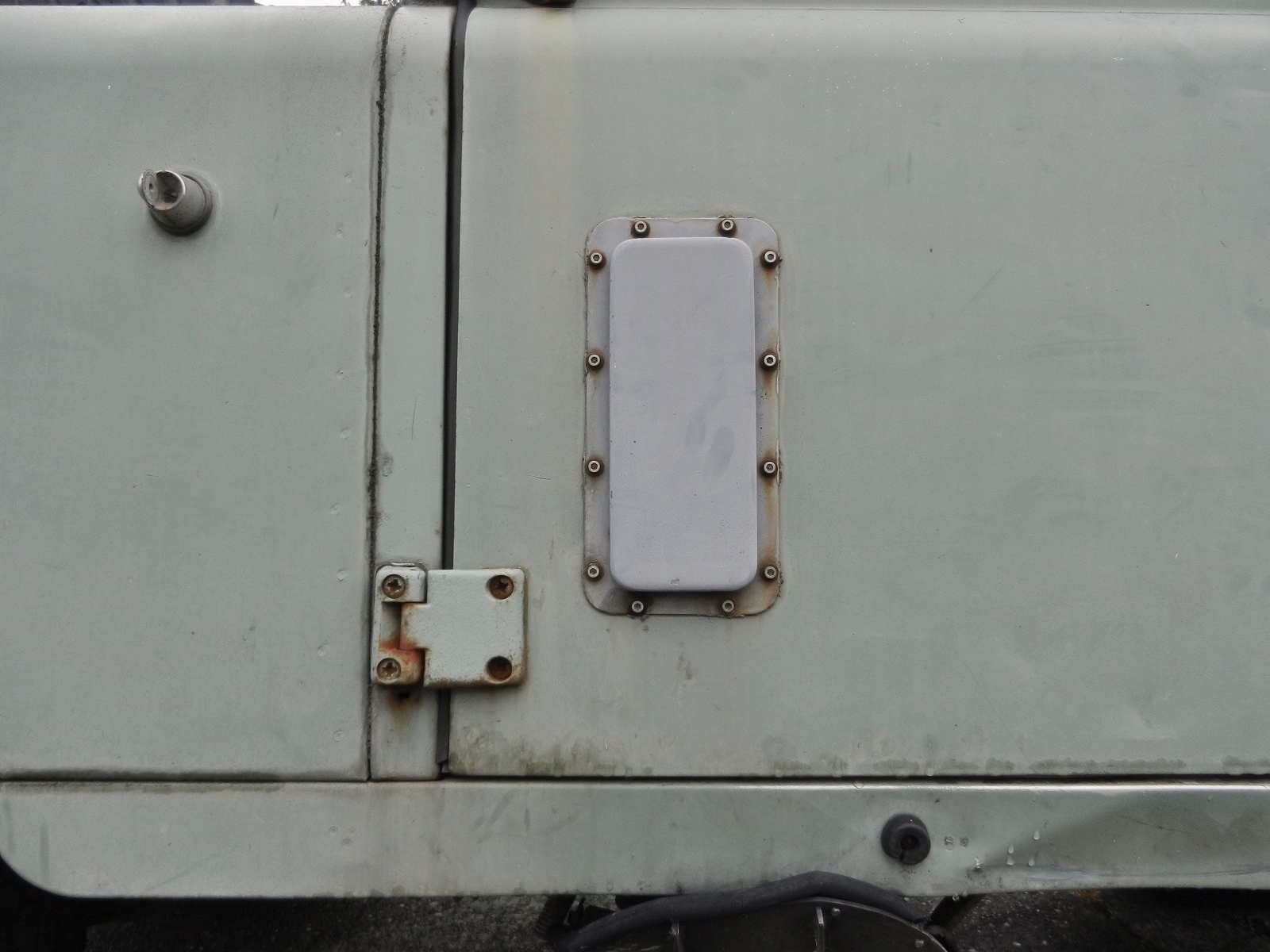 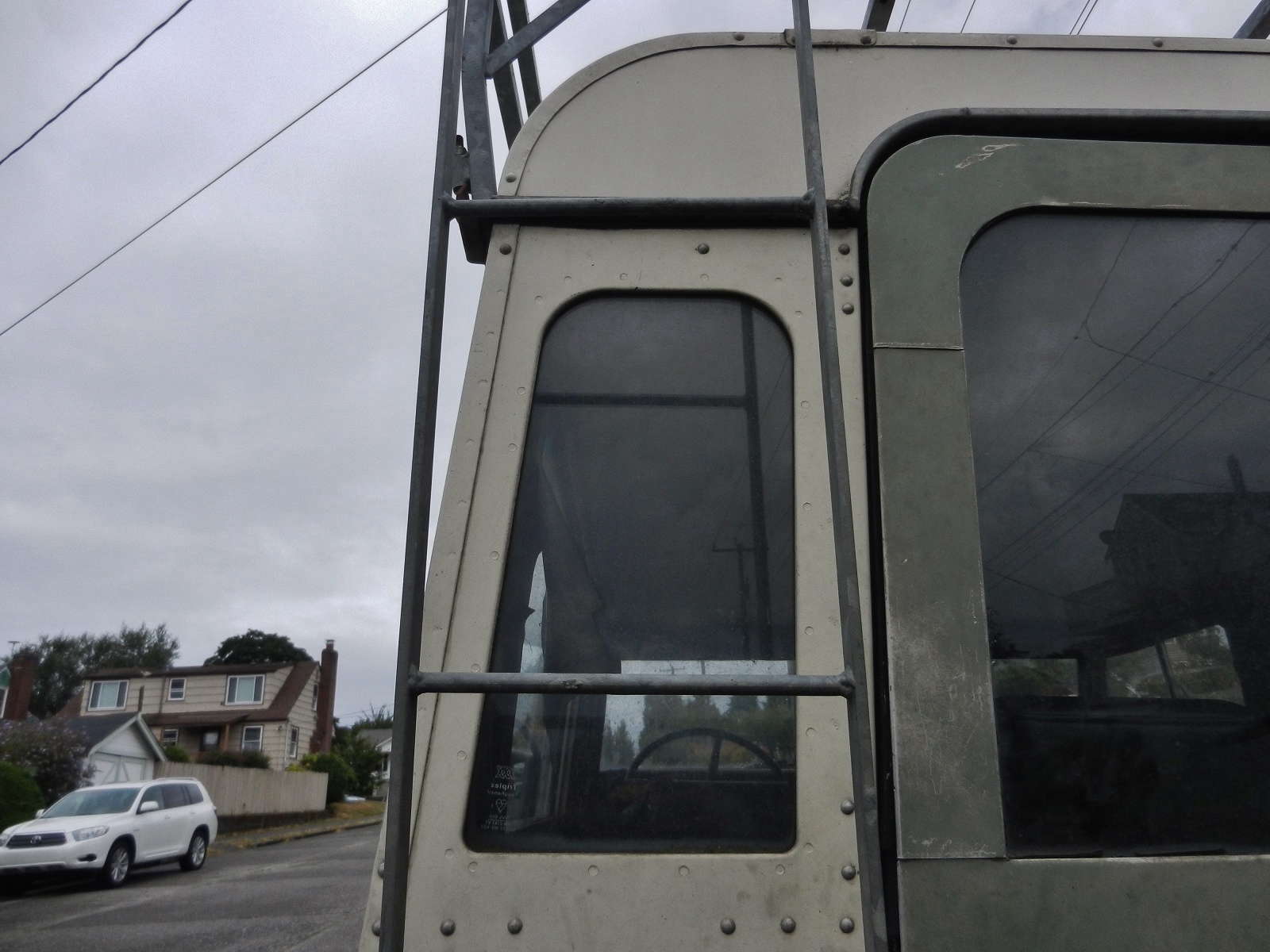 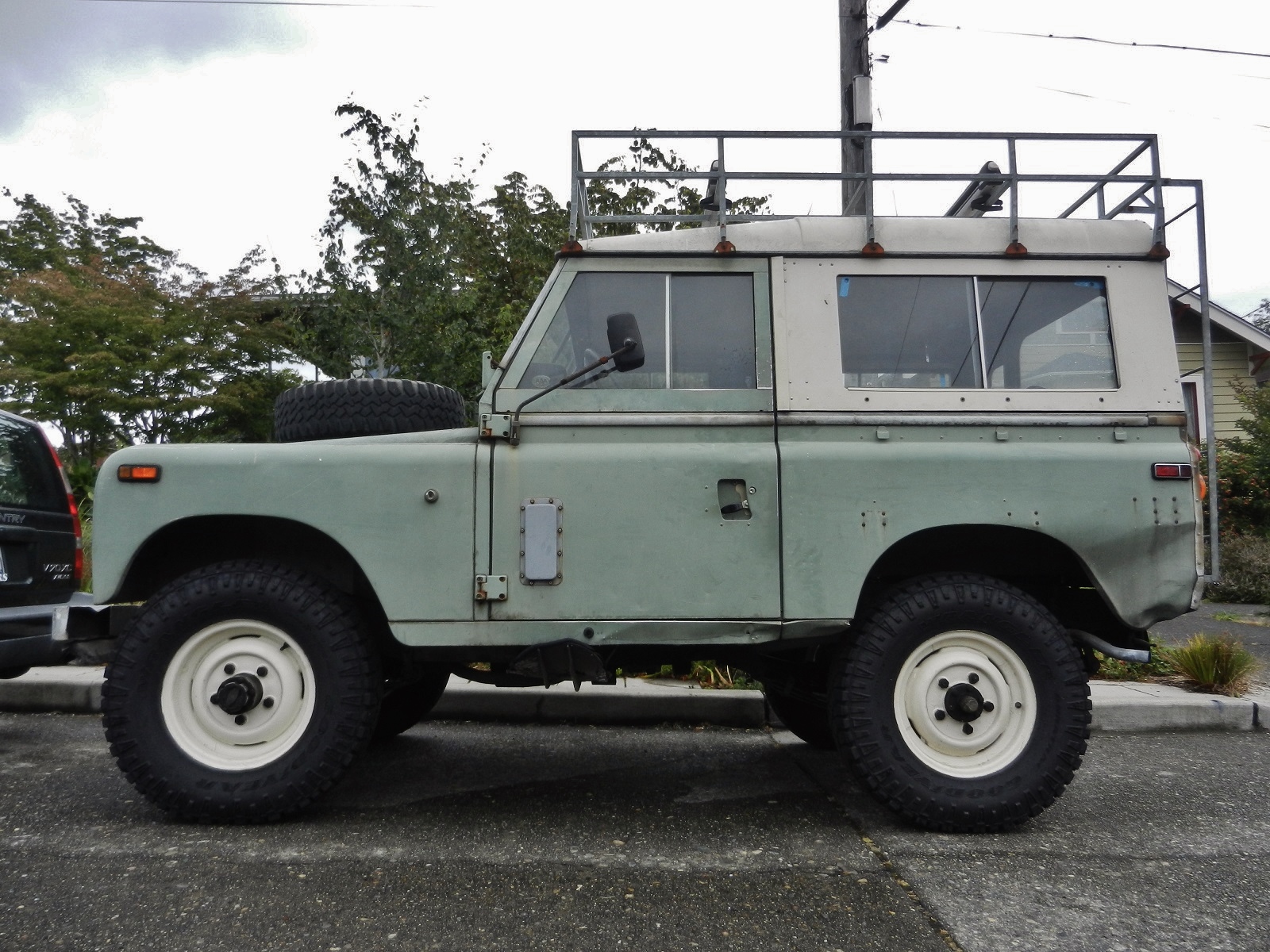