The Sedan DeVille was Cadillac's big sedan throughout the sixties and much of the seventies. The generation pictured here was introduced in 1961, and lasted until 1964. Although the fins were still there, the excess of the '59s was long gone, and the result was a much cleaner and smoother design. The beauty is still apparent here, despite some front end damage. Interestingly, the license tabs on this car were last updated in 1984. 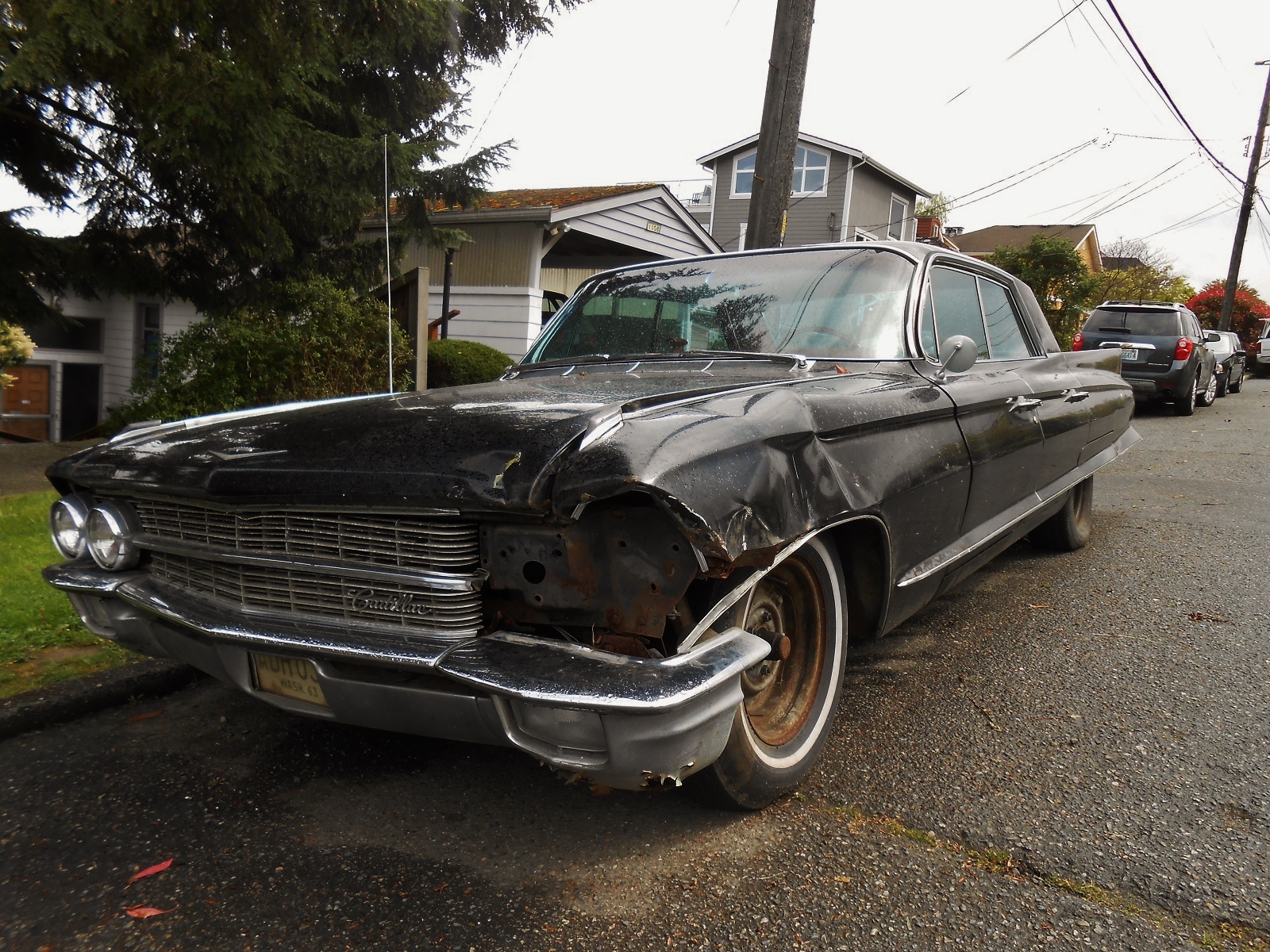 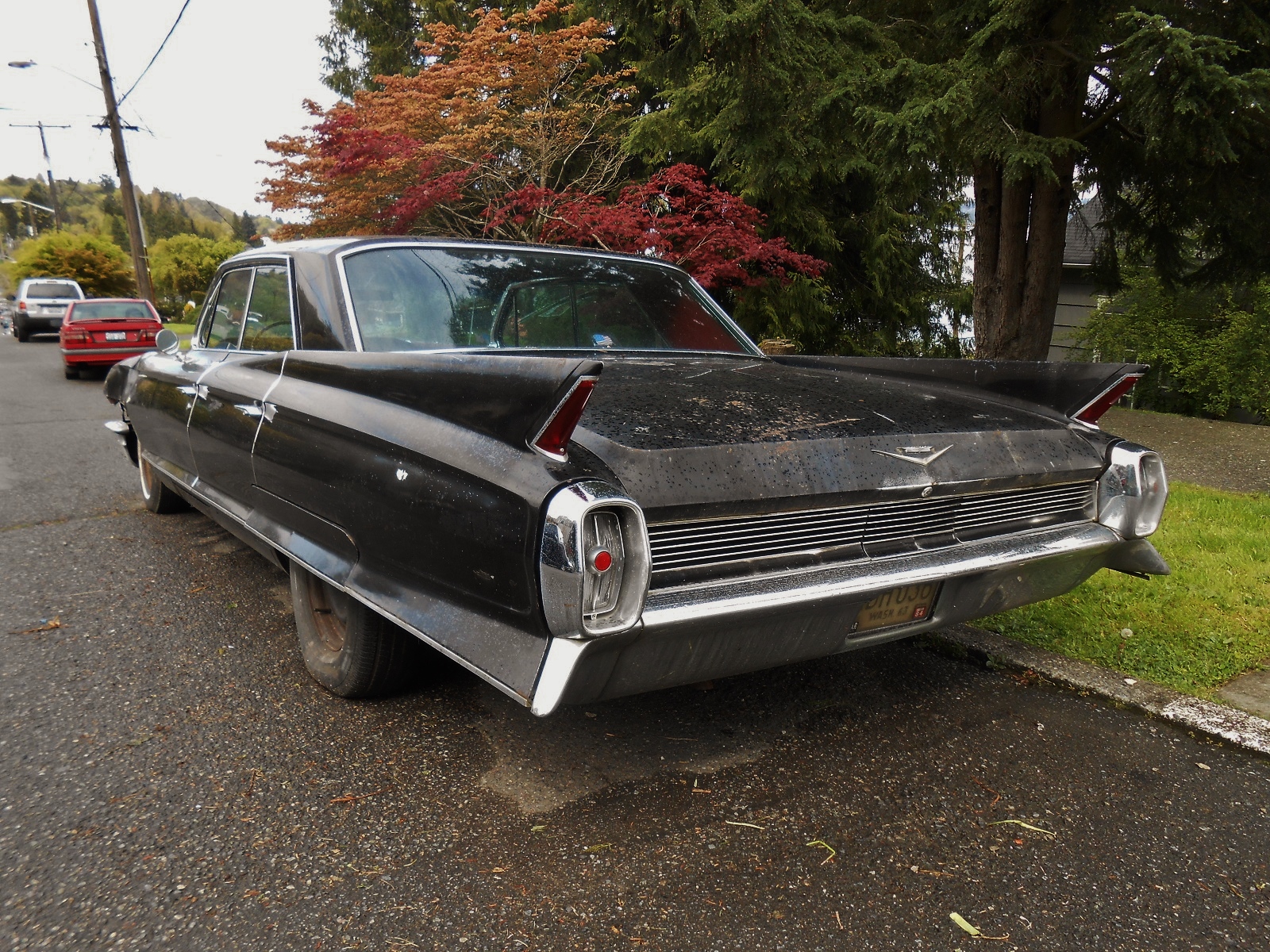 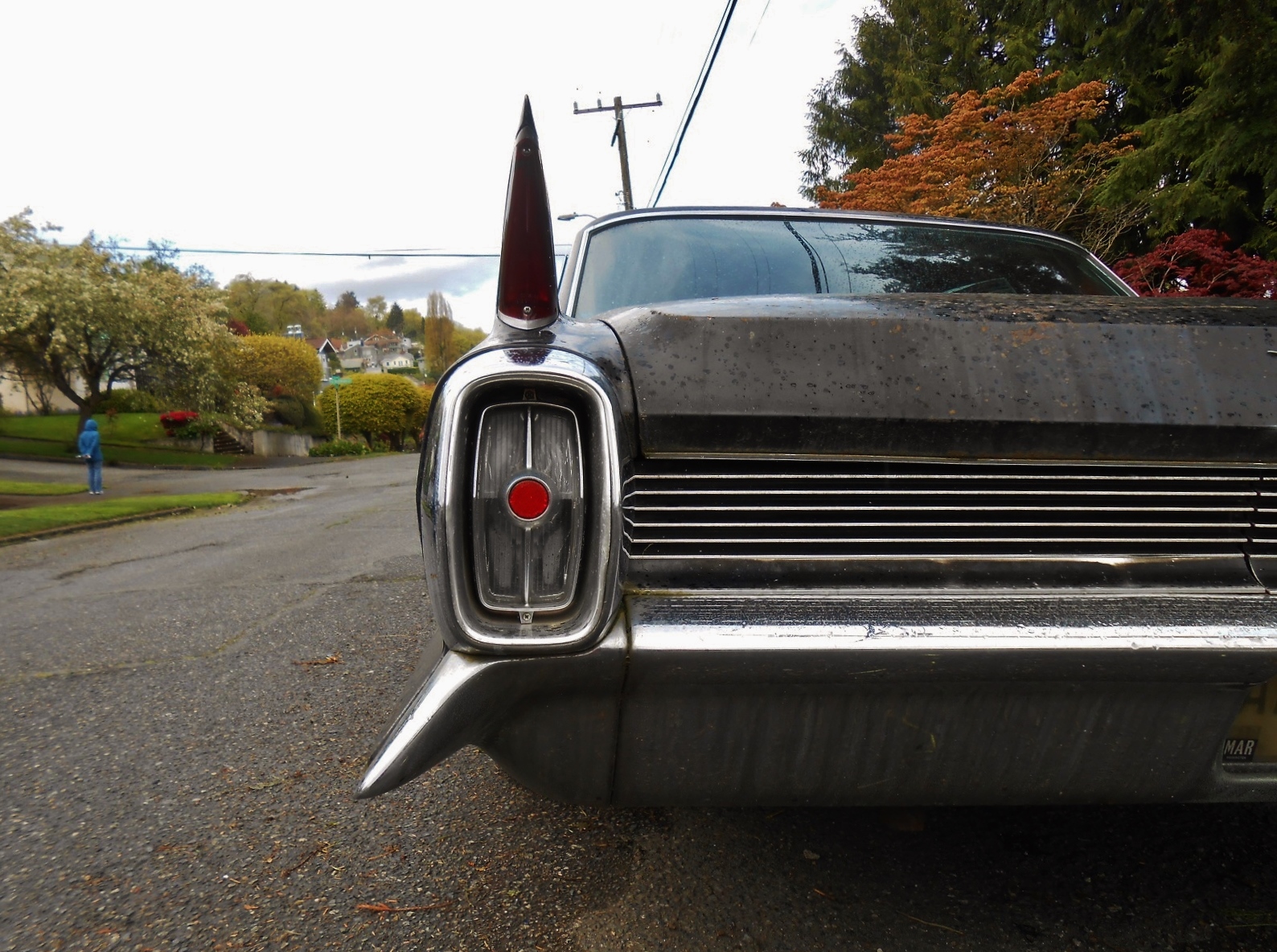 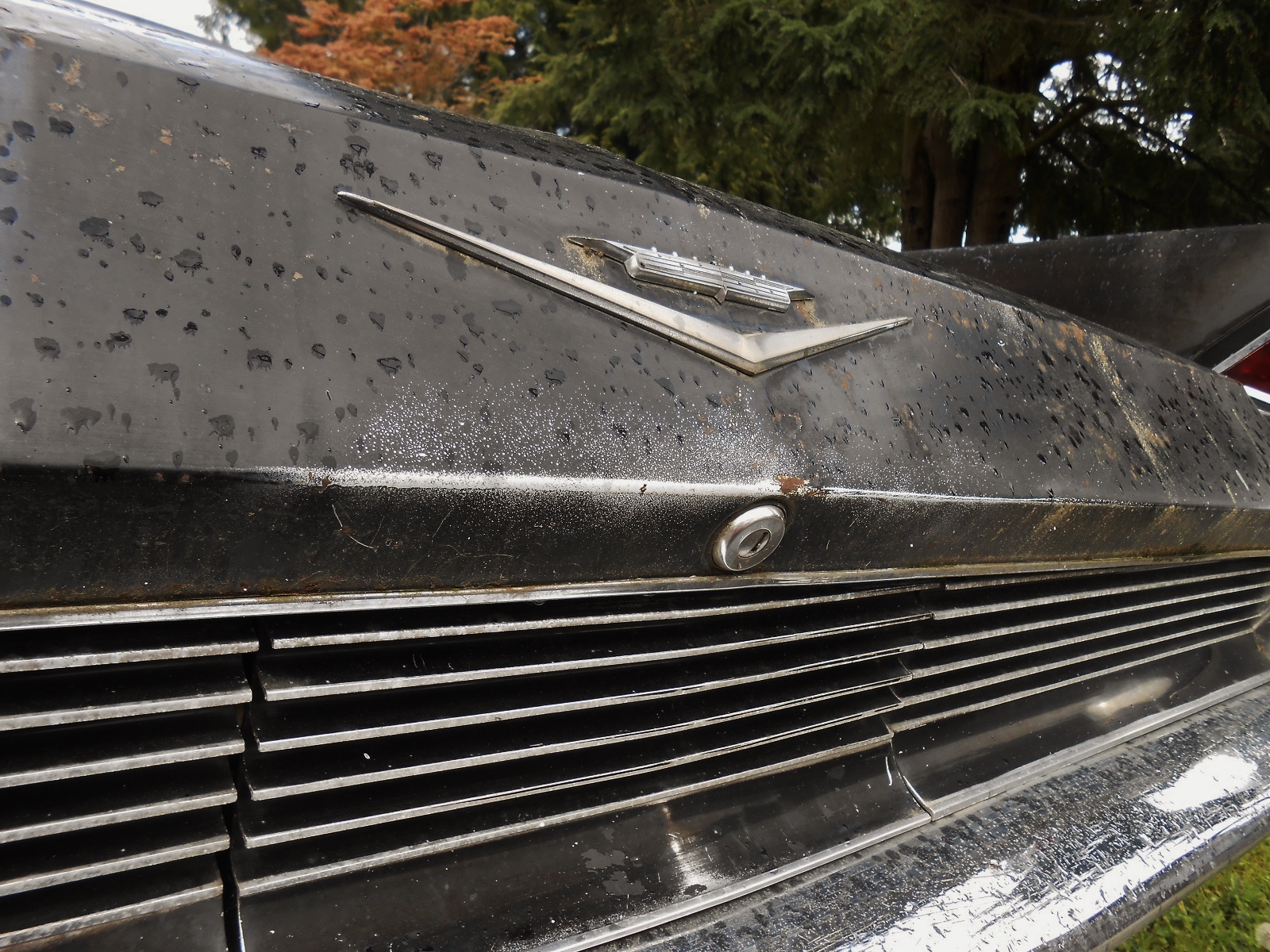 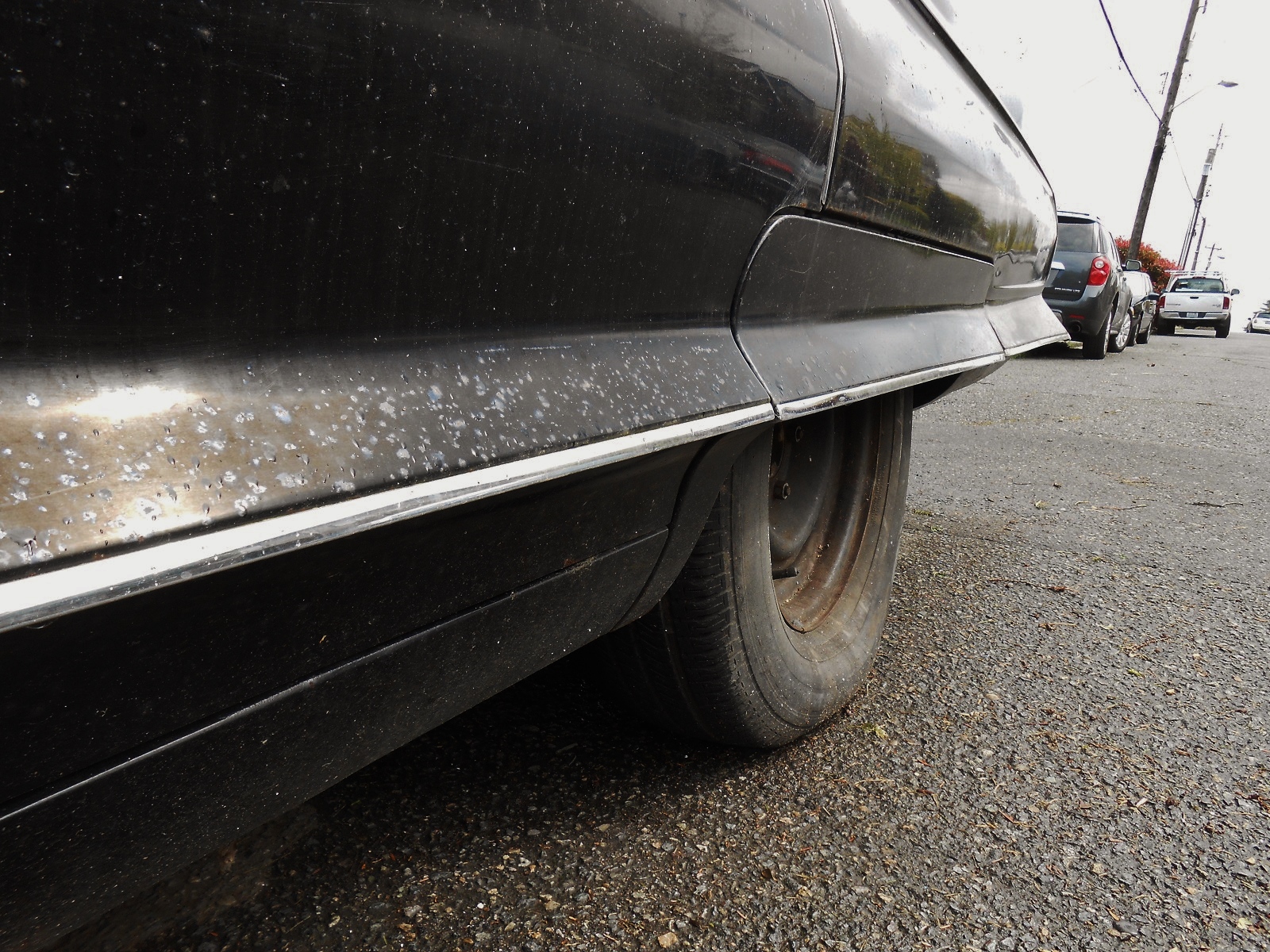 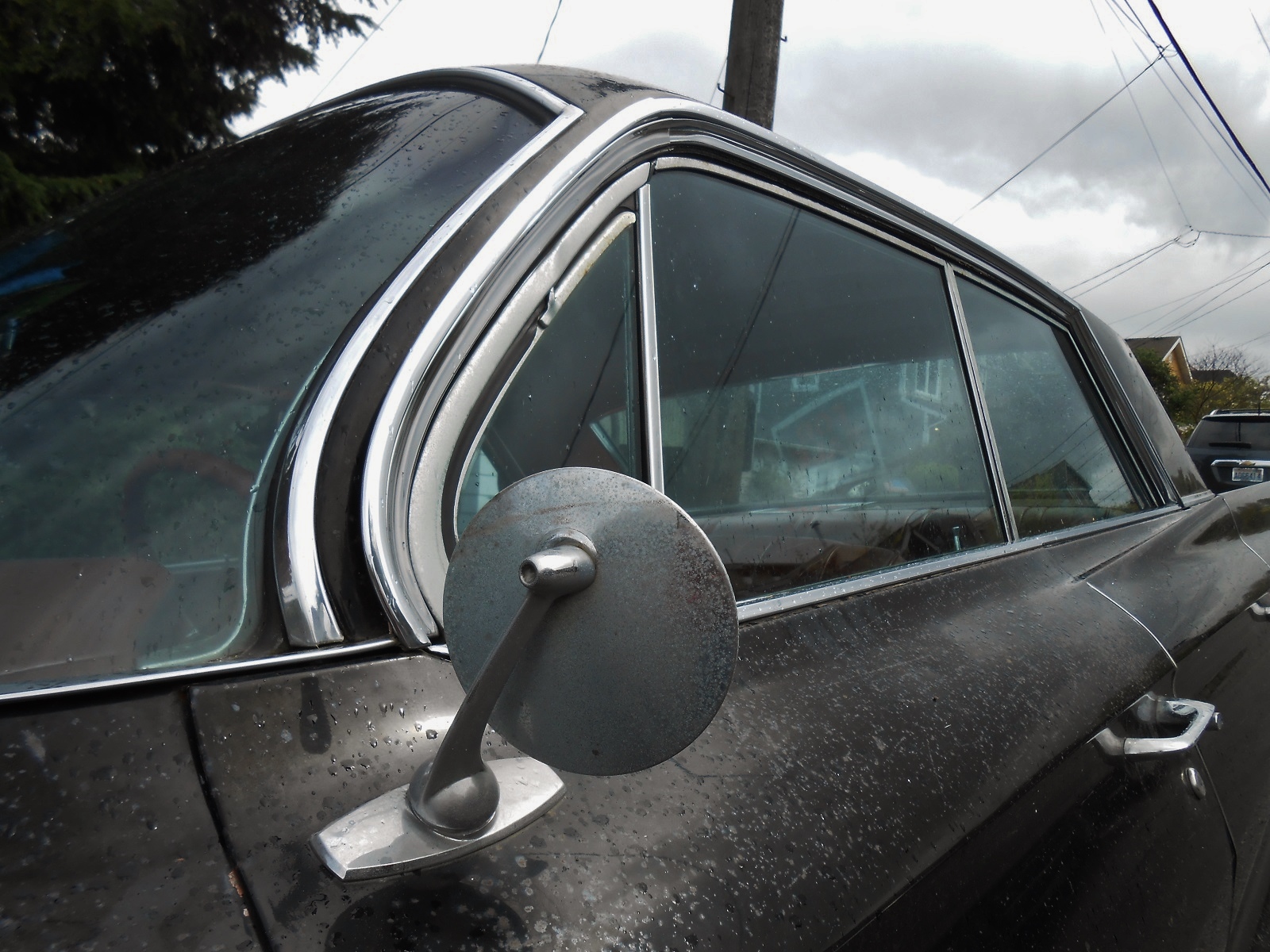 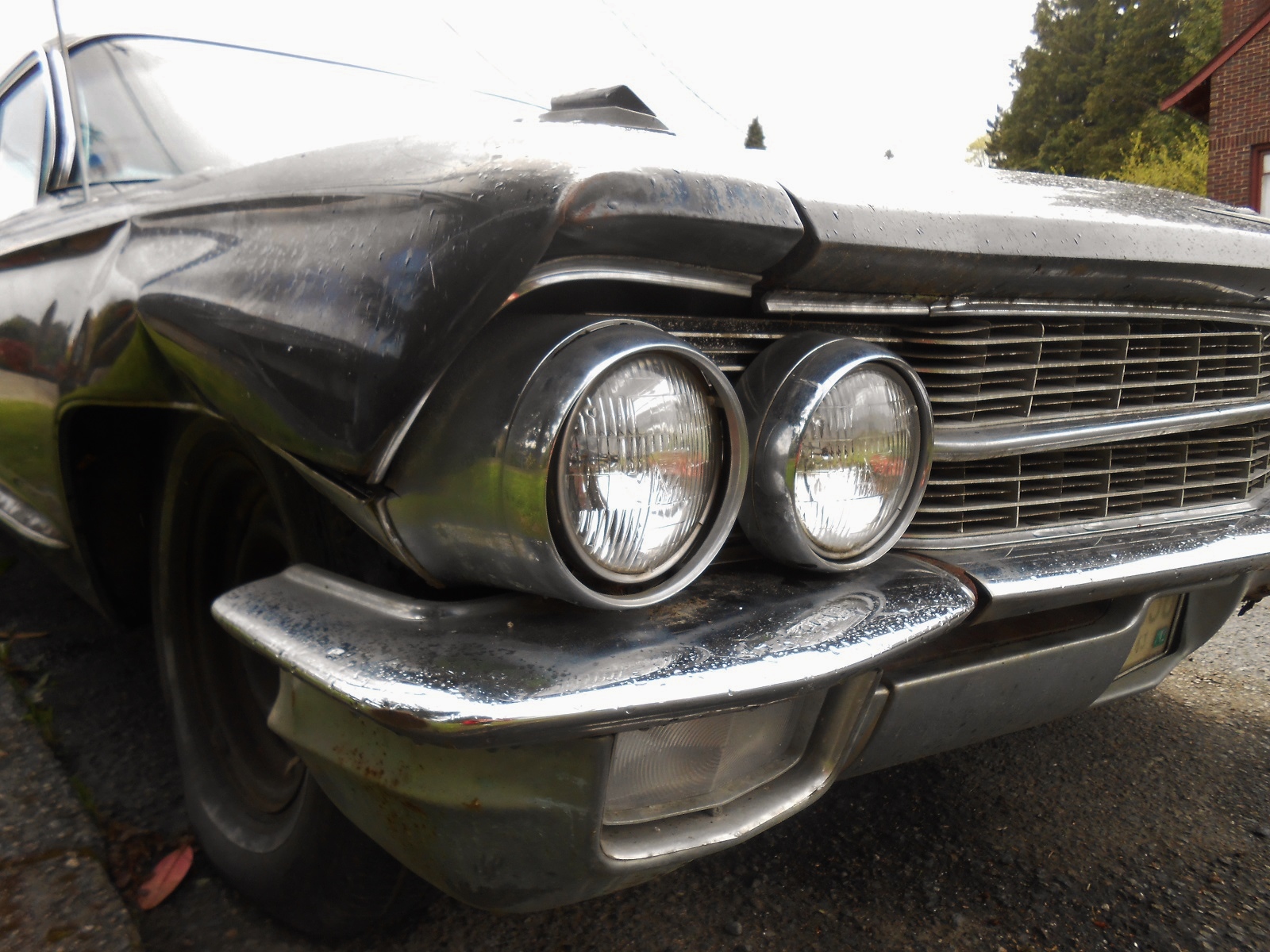 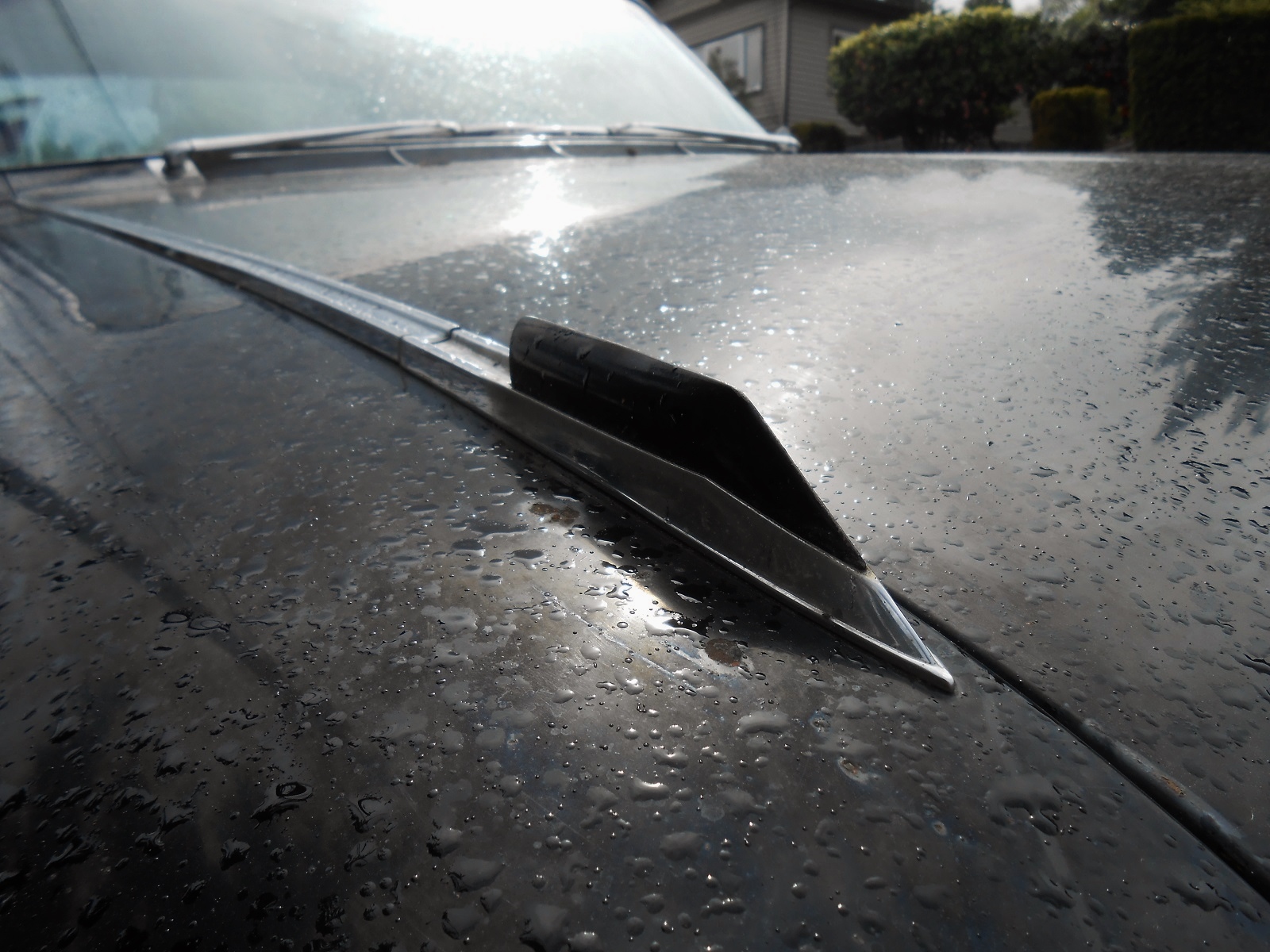 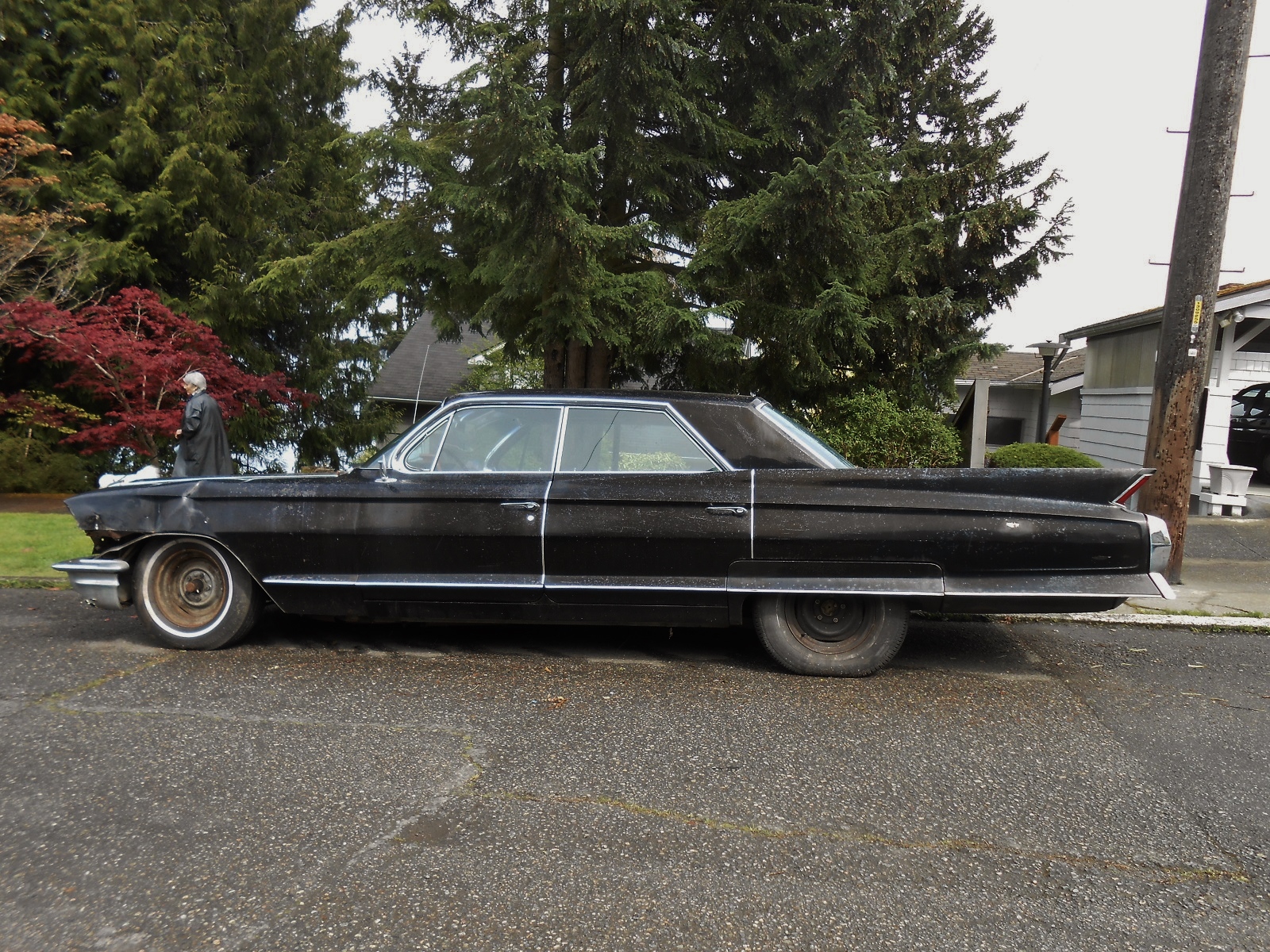