The Dart name was first used in the early 60s, on large cars that didn't have much in common with the later ones. The generation remembered more today, the 4th, was introduced in 1967 and lasted until '76. Like the Valiant, the Dart was basic transportation for the masses. It was reliable, handsome enough, and perfect for its role. The Dart, unlike the Valiant, was available with large engines in muscle car packages, including the 440. This Swinger, which was the name given to the coupes, is painted in a fantastic 70s-green, and the look is finished with chrome Cragars. 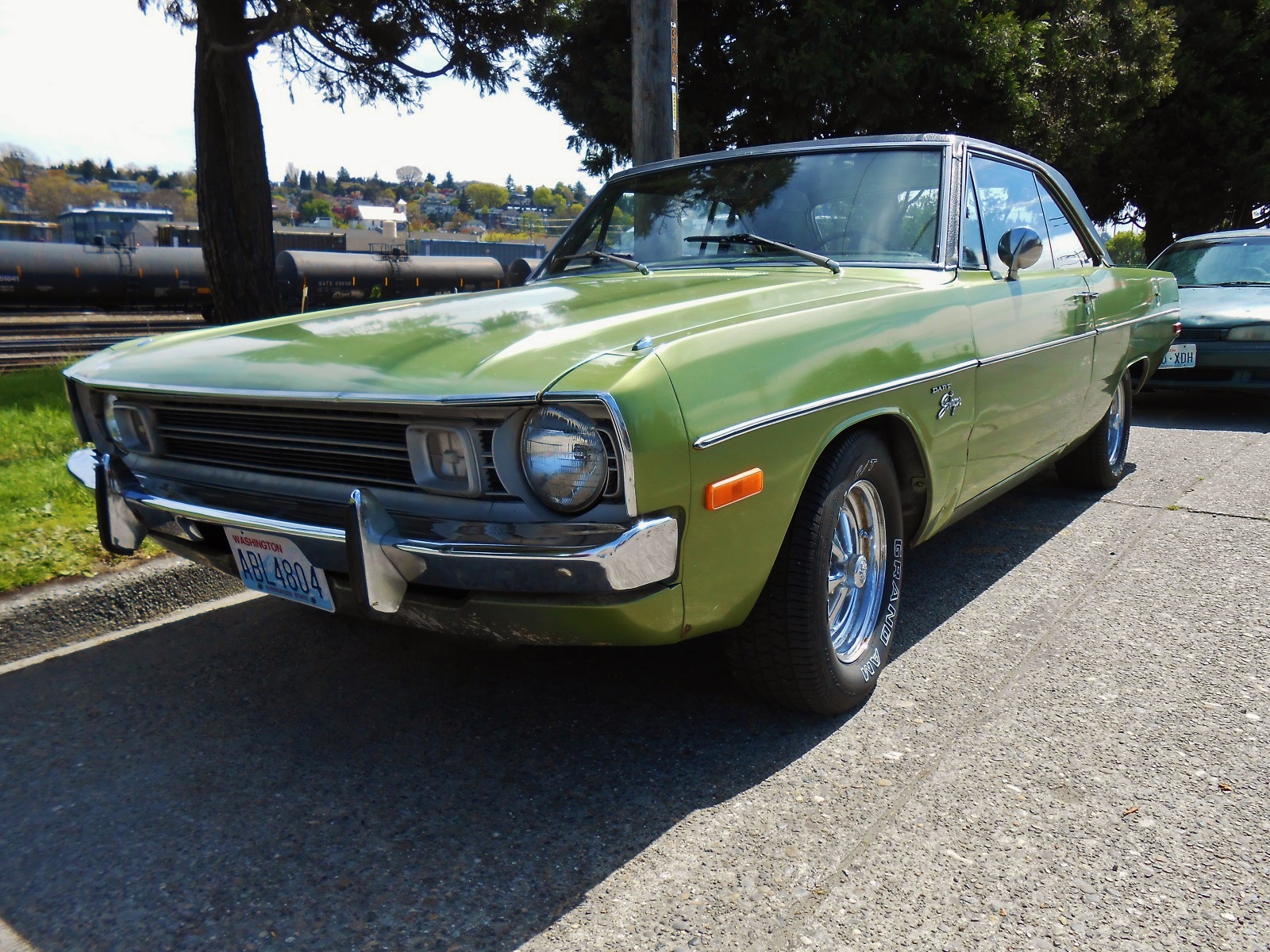 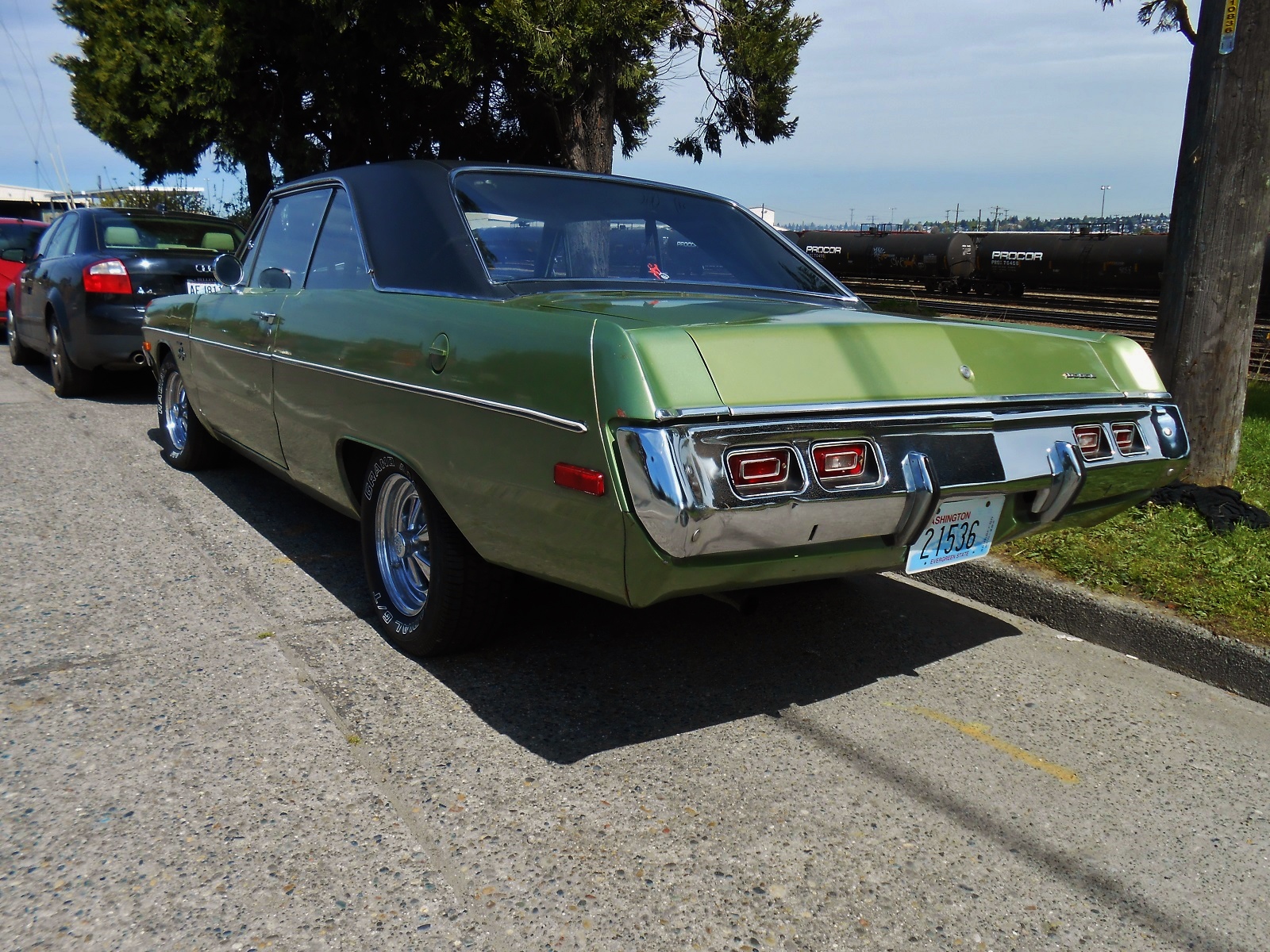 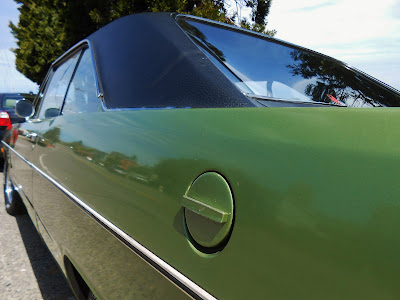 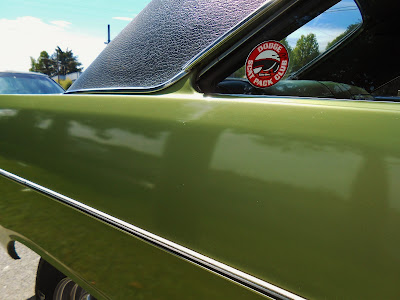 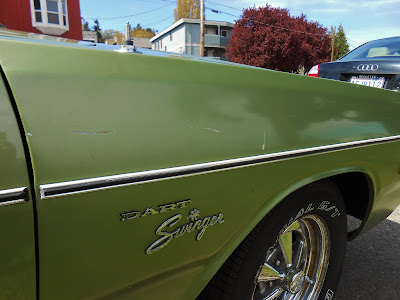 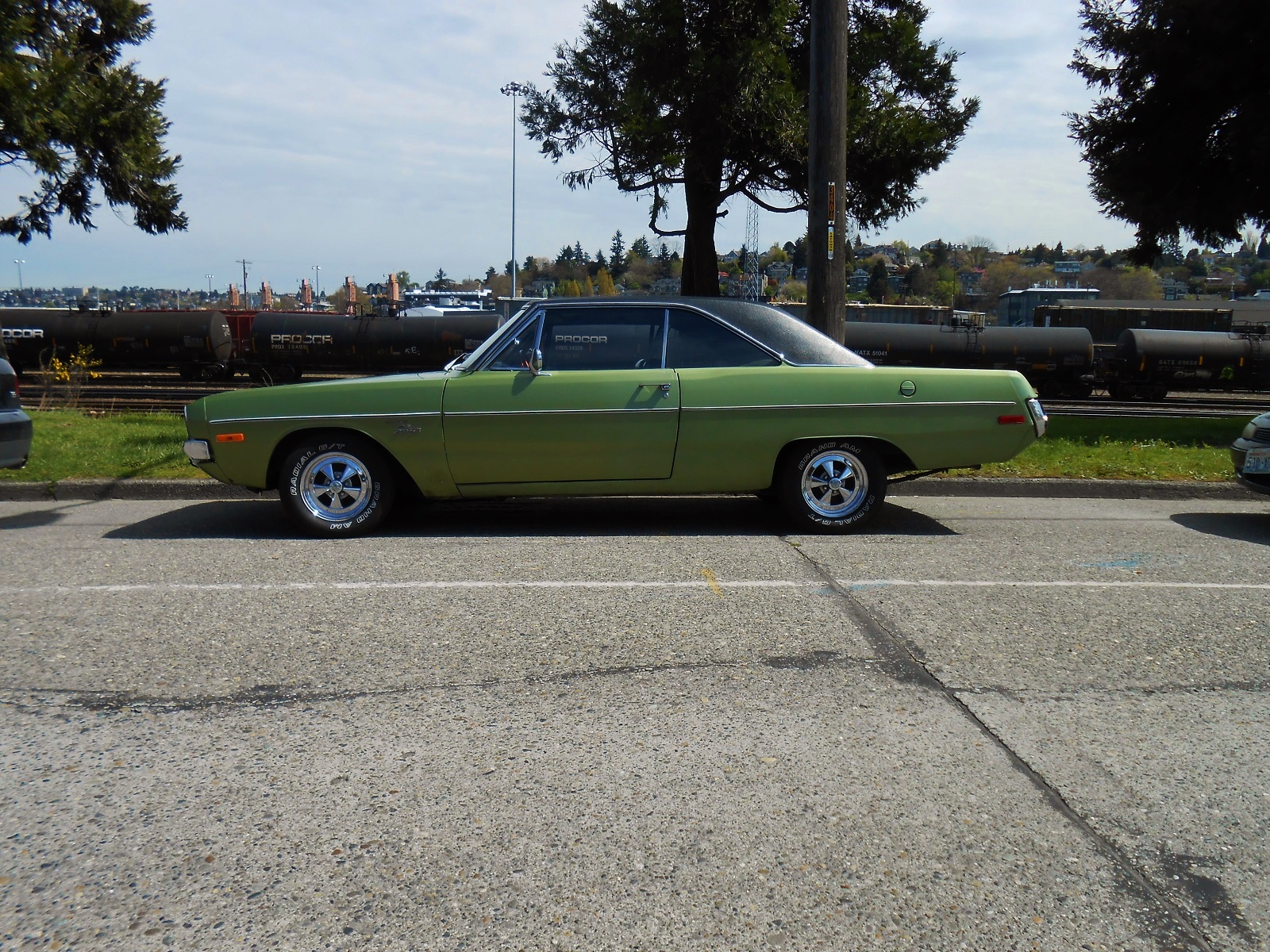