The 3rd gen Celica was introduced in 1981 with a very angular body, the style at the time. Like the Corolla AE86 of later years, it was available in both notchback and fastback/liftback body styles, and the styling was similar as well. Earlier cars had the exposed, though slanted, headlights, while later cars' headlights were fully hidden. Performance was okay, but a GT-S model was added for those who wanted a sporty Celica. This one looks great with the fender flares, 4-spoke rims, and pre-facelift headlights. 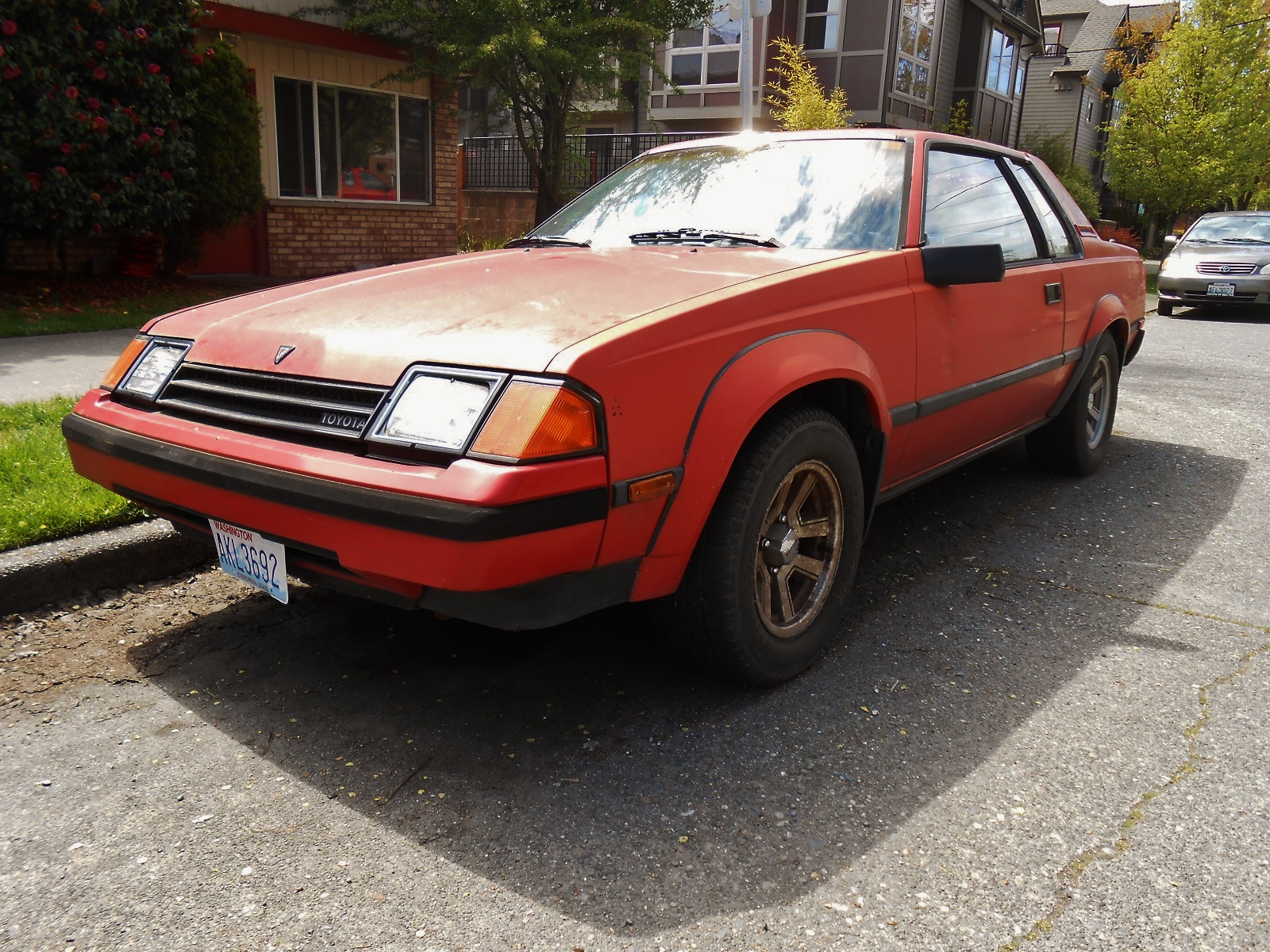 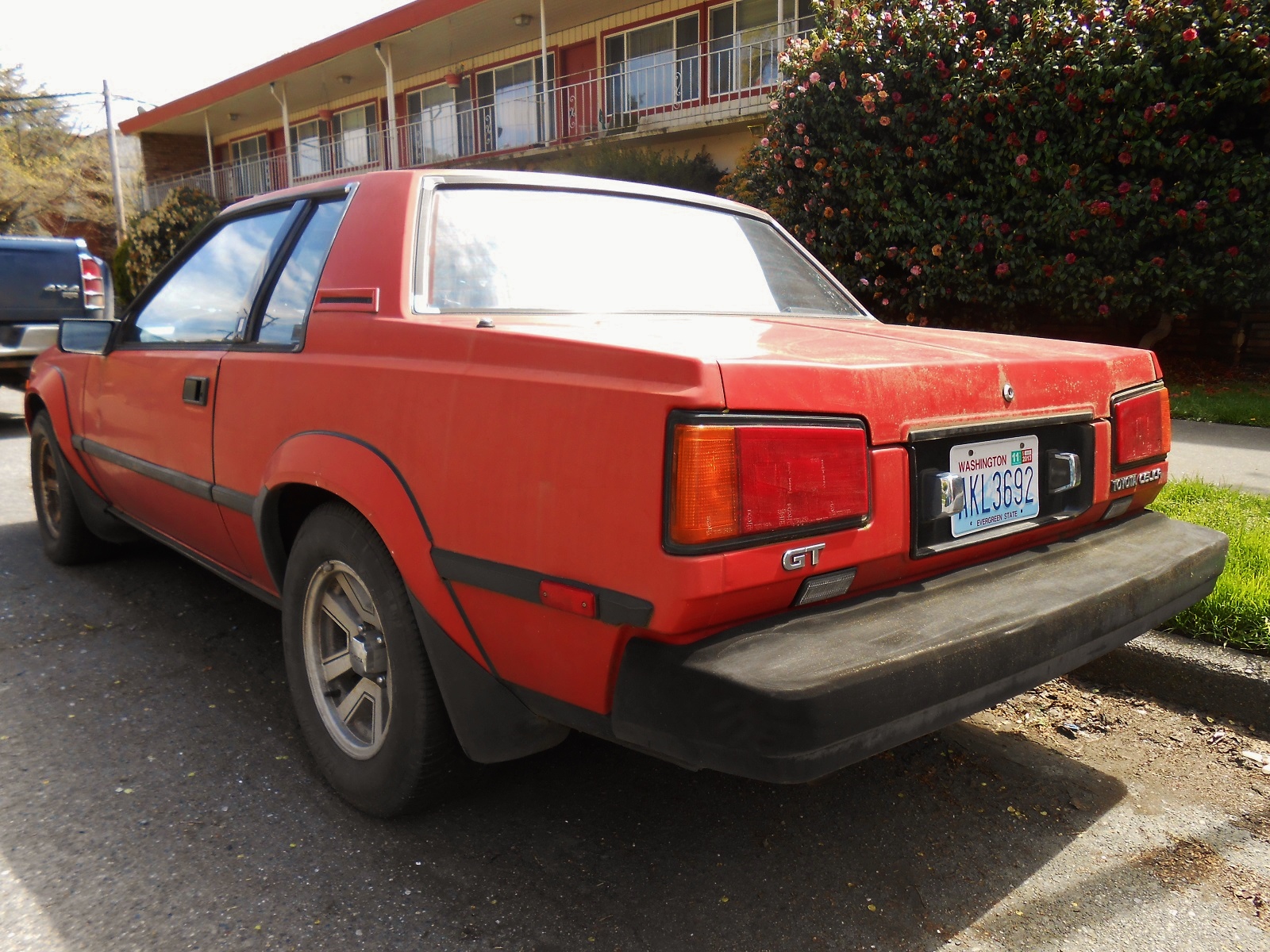 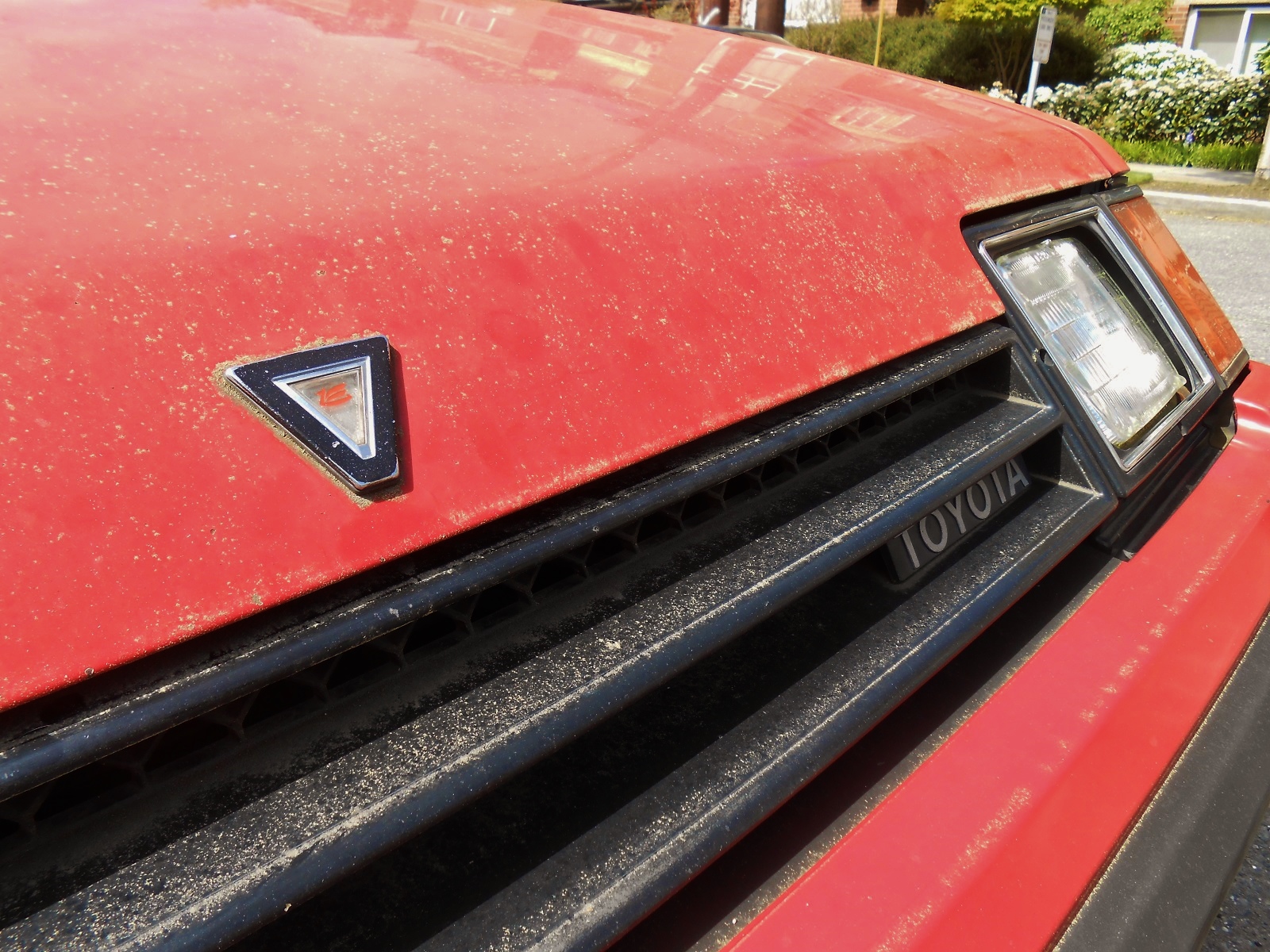 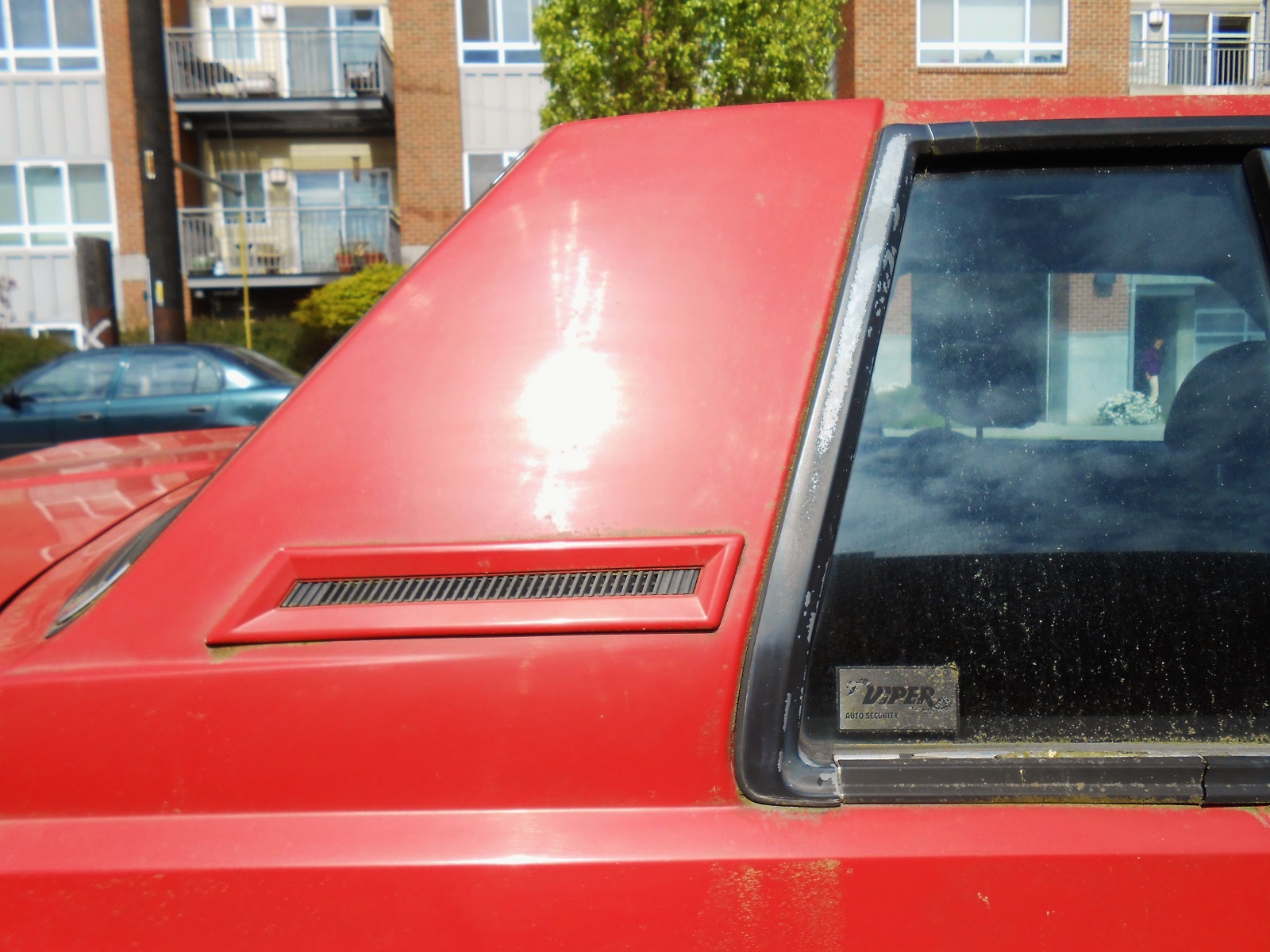 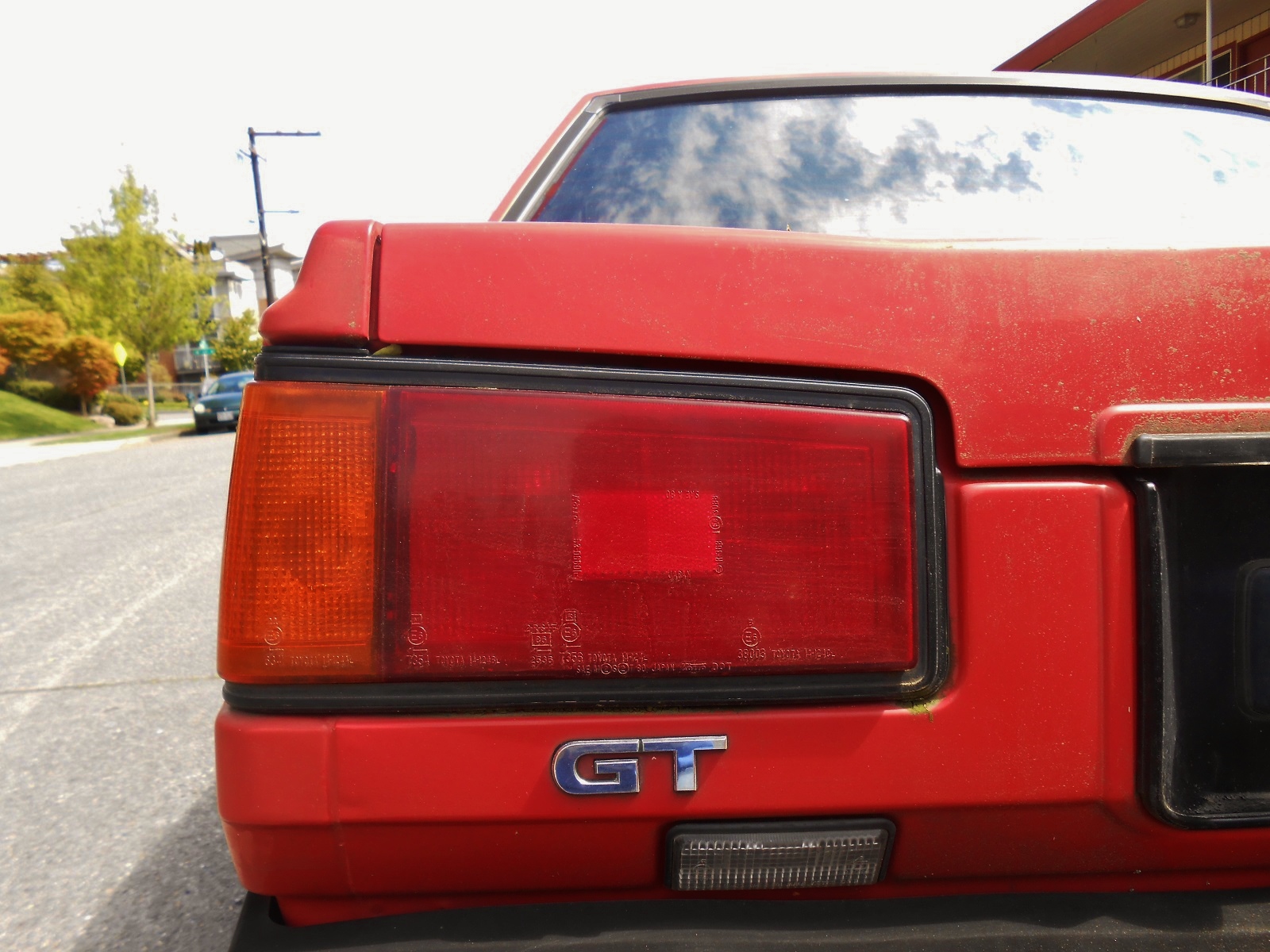 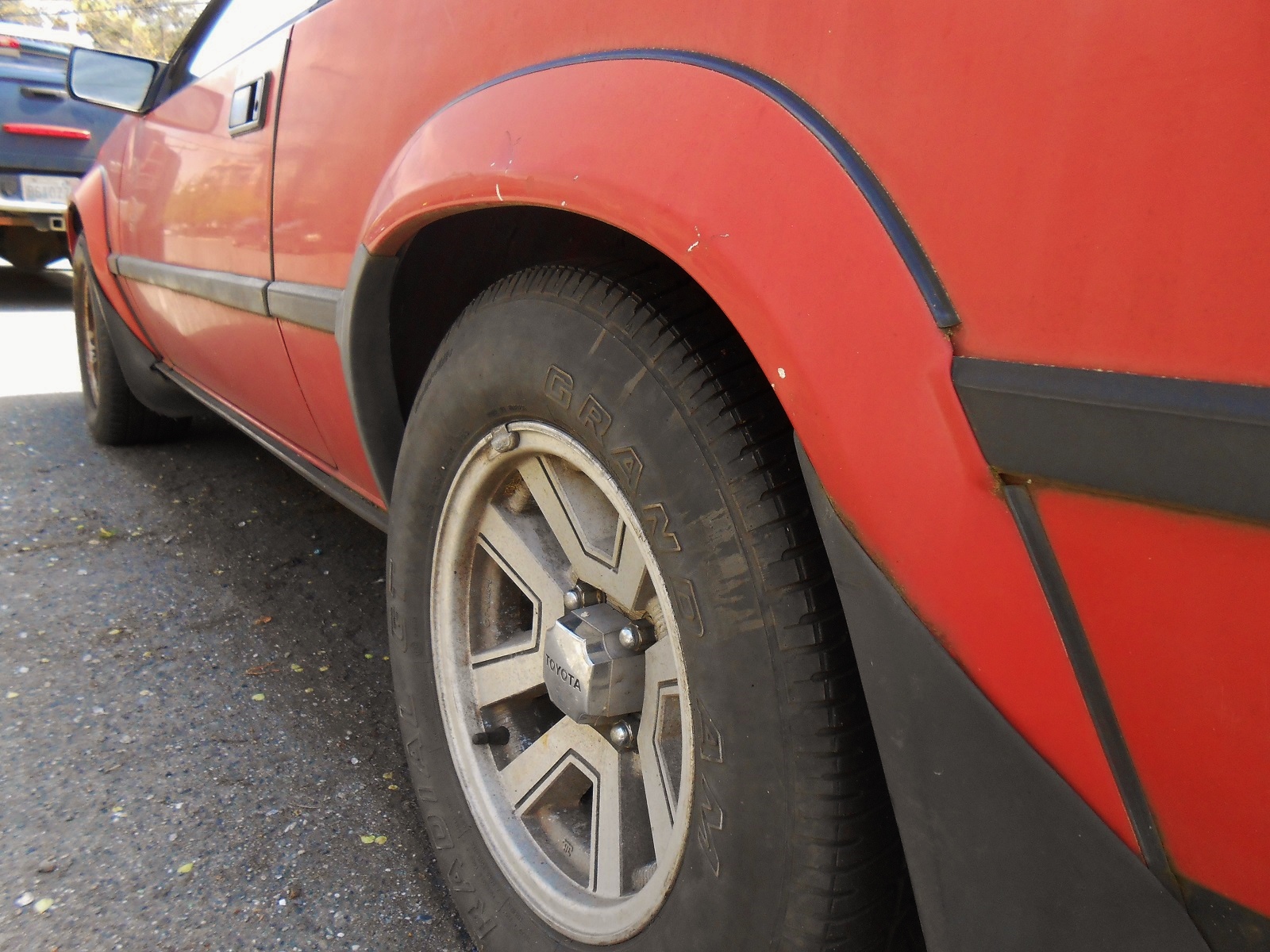 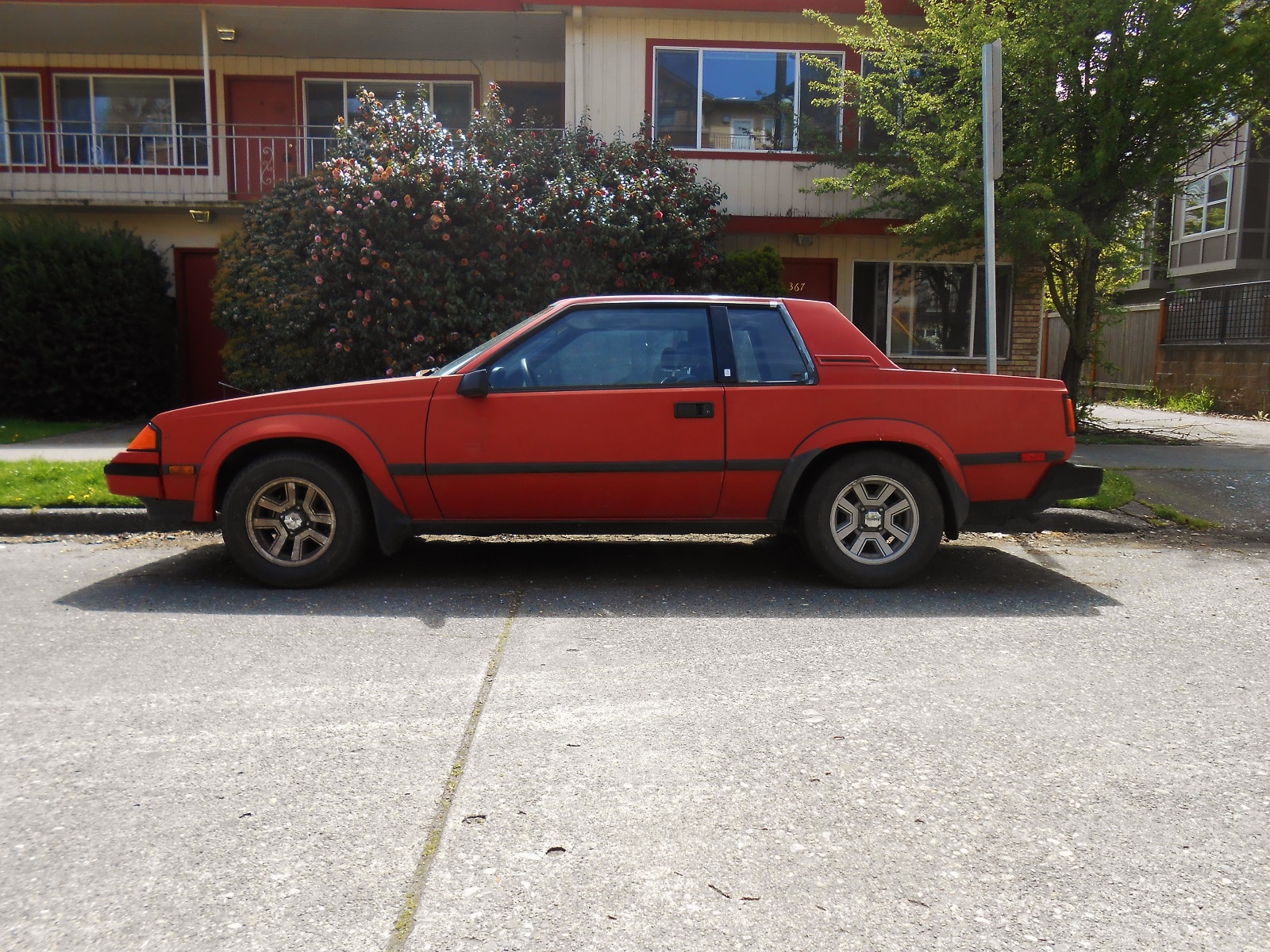